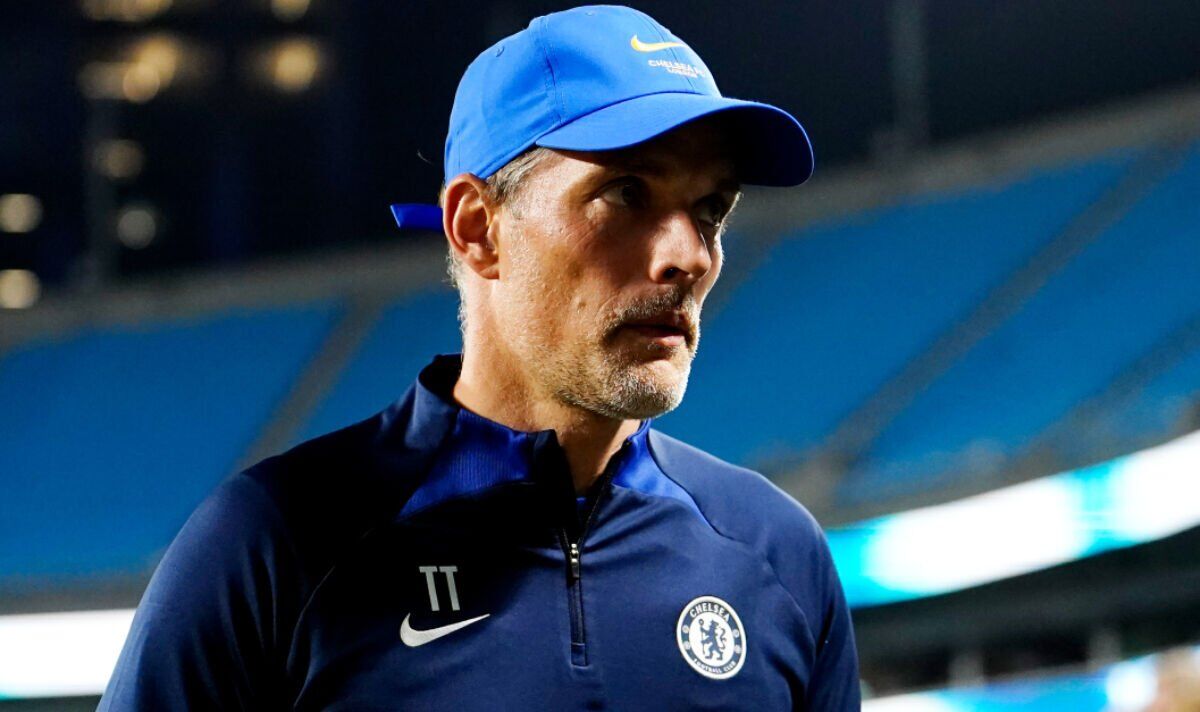 Arsenal icon Martin Keown has dubbed Chelsea’s latest summer signing Marc Cucurella as “nonsensical” after the Spaniard completed a deal to move to Stamford Bridge on Friday. The fee for the full-back could reportedly reach over £60million, prompting Keown to question the thought process behind spending so much on the former Brighton defender.

“Chelsea have gone out and paid £60-odd million for Cucurella – I think that’s nonsensical,” Keown told talkSPORT. “It’s an incredible amount of money. I think it’s too much. Cucurella, as good as he is, I think there are still players out there that are better. To pay that kind of money with Ben Chilwell still there, [Marcos] Alonso’s still there.

“It does feel like it’s panic buying. If you look at last season, if I had to say of the top four teams, if there’s one that could slide out of the top four, it could be Chelsea. Thomas Tuchel is an outstanding manager but all of his support team around him have disappeared.

“So there’s a bit of change there. The new owner’s come in and he wants to make a difference. On the eve of the new season he’s making a statement with that kind of signing. Is it overspending? I think maybe it is.”

The Blues’ Twitter account wrote: “CLUB STATEMENT: MARC CUCURELLA. Following reports from numerous media outlets this week, we can confirm an agreement has been reached with Brighton and Hove Albion for the signing of Marc Cucurella.”

Cucurella is expected to ease Ben Chilwell’s return from an ACL injury while also providing cover at centre-back according to his new coach. “He is a fantastic, young player,” Tuchel said. “Hungry, mobile, very intelligent player. Can play several positions in our system. Absolutely it helps in depth and especially for Ben to escape the pressure of ‘I have to deliver. We need you absolutely now’.

Denial of responsibility! NewsUpdate is an automatic aggregator around the global media. All the content are available free on Internet. We have just arranged it in one platform for educational purpose only. In each content, the hyperlink to the primary source is specified. All trademarks belong to their rightful owners, all materials to their authors. If you are the owner of the content and do not want us to publish your materials on our website, please contact us by email – [email protected]. The content will be deleted within 24 hours.
60mbest sports newsbuychelseadealdubbedmarqueenews update sports

BeReal and the Doomed Quest for Online Authenticity