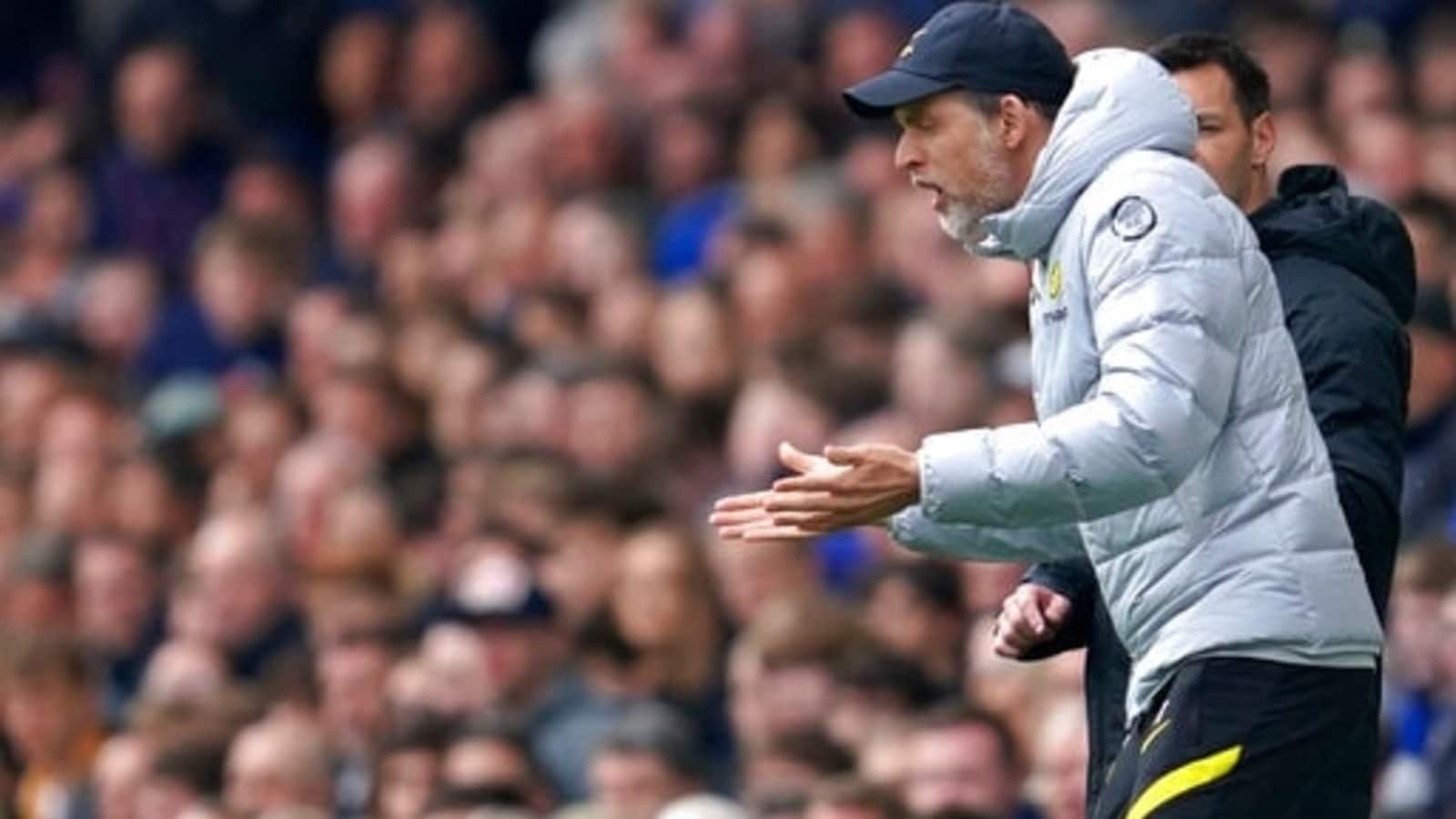 The sanctions on Chelsea and the Premier League club’s takeover have had an impact on the dressing room which led to a slump in form but the situation cannot be used as an excuse for poor results, manager Thomas Tuchel said on Friday.

Chelsea were put up for sale by owner Roman Abramovich following Russia’s invasion of Ukraine and before sanctions were imposed on him by the British government. Tuchel said he has been told the club has a preferred bidder but did not name them.

The government also placed restrictions on Chelsea such as not allowing the club to sell tickets or renew player contracts, with Tuchel saying their recruitment plans for next season are running behind schedule.

“It surely effects the team but I cannot say to which degree. Toni (Rudiger) of course leaves us during the period we are sanctioned and we cannot fight,” Tuchel told reporters ahead of Saturday’s home game against Wolverhampton Wanderers.

“It is proven that has an effect, this decision has an impact on the dressing room, he is a huge part. The situation regarding the future of every individual is not clear because there are no talks for anybody… It’s important to not use it as an excuse.

“The situation is coming from big knockout matches, a busy schedule and going back to the league to play for points. Maybe the team had the feeling we had not so much to win or lose, lost some edge and this can be enough to lose matches.”

Chelsea are third in the standings with 66 points but have picked up only four points from their last four games. With four rounds left, Arsenal (63) and Tottenham Hotspur (61) are closing in as the three teams vie for two Champions League spots.

“What we want to install is the mentality and mindset on a daily basis, every three days, whatever it takes, no matter if it’s a cup game or normal league game – this is where we need to close the gap,” Tuchel said.

“There’s no reason why this (slump) should continue and the next moment is to stop it tomorrow. I am convinced we have enough reasons to trust us and have no major doubts.”

Tuchel said midfielders N’Golo Kante and Jorginho will miss the game with injuries. Meanwhile, Wolves will not have coach Bruno Lage on the touchline after the Portuguese tested positive for COVID-19 this week.

Denial of responsibility! NewsUpdate is an automatic aggregator around the global media. All the content are available free on Internet. We have just arranged it in one platform for educational purpose only. In each content, the hyperlink to the primary source is specified. All trademarks belong to their rightful owners, all materials to their authors. If you are the owner of the content and do not want us to publish your materials on our website, please contact us by email – [email protected]. The content will be deleted within 24 hours.
affectedbest sports newschelseachelsea bidChelsea FCchelsea newsnews update sportsnewsupdate

Kanye West wanted Nintendo to make his ‘Only One’ video game