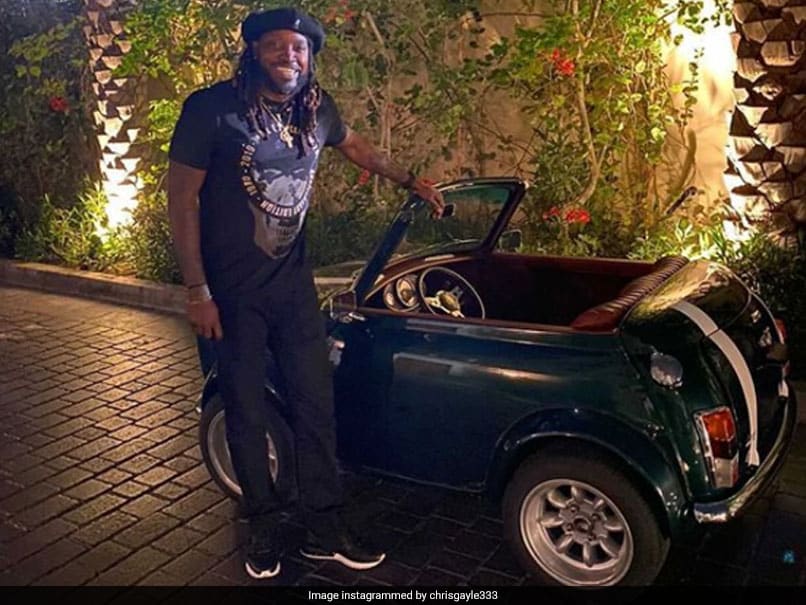 
Chris Gayle posted a picture with a car and that piqued David Warner’s interest. Posing with a vehicle that looked too compact for the rather imposing Gayle, the Jamaican commented, “Imma pull up baby…”, to which Warner responded: “Looks like my type of car”. Gayle and Warner were in India until recently when they played in the Indian Premier League (IPL) 2021 before the tournament was postponed earlier this month after several COVID-19 cases were found across teams inside the bio-bubble. Both Warner and Gayle went to the Maldives after the IPL was postponed. After quarantining in the Maldives, Warner, along with other members of the Australian IPL contingent, landed in Australia on Monday.

Warner, an active social media user, was on Saturday tagged in a throwback video posted by his wife Candice on social media where he was seen cooking in the kitchen and playing with his daughters.


Social media activities aside, both Warner and Gayle didn’t enjoy the best of runs in the IPL.

While Warner managed 193 runs from six matches at a low strike-rate of 110.28 before losing his SunRisers Hyderabad captaincy and his place in the XI, Gayle wasn’t at his explosive best with 178 runs from eight matches with no half-centuries despite batting in the top three.

Warner and Gayle could come face to face later this year when Australia visit the Caribbean Islands for a limited-overs series.

Gayle has been named in the West Indies T20I squad for the three-match series and Warner has found place in both the T20I and ODI teams.

Australia are scheduled to play five T20Is and three ODIs against the West Indies in June-July.

Denial of responsibility! NewsUpdate is an automatic aggregator around the global media. All the content are available free on Internet. We have just arranged it in one platform for educational purpose only. In each content, the hyperlink to the primary source is specified. All trademarks belong to their rightful owners, all materials to their authors. If you are the owner of the content and do not want us to publish your materials on our website, please contact us by email – [email protected]. The content will be deleted within 24 hours.
best sports newscarChrischristopher henry gayleCricketcricket ndtv sportsDaviddavid andrew warner

Harnessing the hum of fluorescent lights for more efficient computing