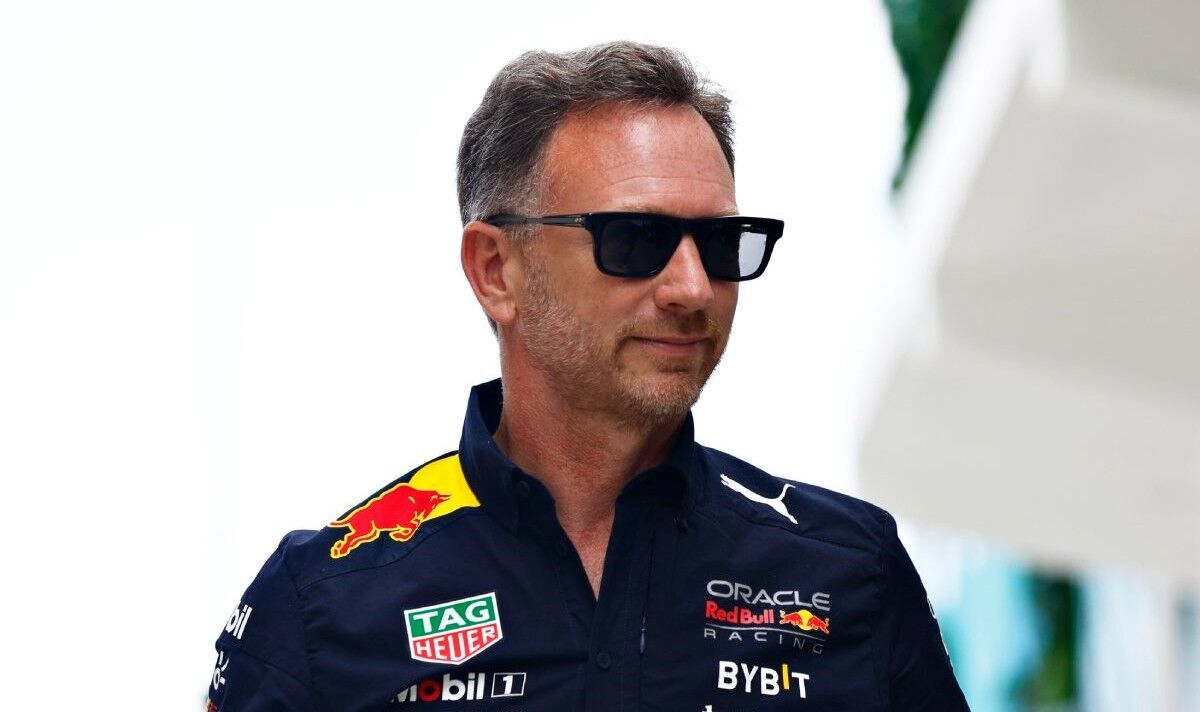 Christian Horner has admitted that Red Bull and Ferrari’s world title fight will ‘inevitably’ boil over if they continue to battle it out at the front of every race this season. Horner and co are no strangers to a tense title battle after their memorable tussle with Mercedes throughout 2021.

Max Verstappen and Charles Leclerc have dominated the grid in the opening five races of the 2022 campaign. Verstappen has three race wins to his name, including the last two on the bounce, while Leclerc has showcased Ferrari’s credentials with two triumphs of his own.

But despite the pair’s long-time rivalry, stretching back to their karting days, there has been plenty of professionalism and friendly competition in the early stages of their title fight. It’s a blatant contrast to last season, where Verstappen was at war with Lewis Hamilton on the track and Horner was at verbal conflict with his Mercedes counterpart Toto Wolff off it.

But with 17, potentially 18, races left to compete in, Horner is convinced that tensions between Red Bull and Ferrari will spike if they continue to share race wins and play out as close a title pursuit as in 2021.

JUST IN: George Russell claims Mercedes ‘a killer to drive’

He said: “Last year, there was a lot of needle, a lot going on off-track as well as on-track, whereas this year seems much more focused about what’s going on on-track. And I think the racing has been great between Charles and Max. And the first four races have been epic.

“If that continues through the season, inevitably, it will boil over at some point as it gets more competitive and the stakes get higher in the second half of the year. But certainly what we’ve seen so far has been very respectful racing – hard racing but fair racing.”

Mercedes are currently out of the running after suffering early issues with their W13, meaning they are way off Red Bull and Ferrari’s pace. George Russell is currently in P4 in the drivers’ championship, while seven-time world champion Hamilton is down in P6, 68 points behind leader Leclerc.

It’s a monumental task, but Horner believes the Silver Arrows will be ‘back to the party fairly soon’. If Wolff’s team can rediscover the pace that has helped them dominate F1 for almost a decade, it would undoubtedly prompt tensions to soar even more.

Denial of responsibility! NewsUpdate is an automatic aggregator around the global media. All the content are available free on Internet. We have just arranged it in one platform for educational purpose only. In each content, the hyperlink to the primary source is specified. All trademarks belong to their rightful owners, all materials to their authors. If you are the owner of the content and do not want us to publish your materials on our website, please contact us by email – [email protected]. The content will be deleted within 24 hours.
best sports newsboilchallengeChristianExpectsFightHamiltonHorner