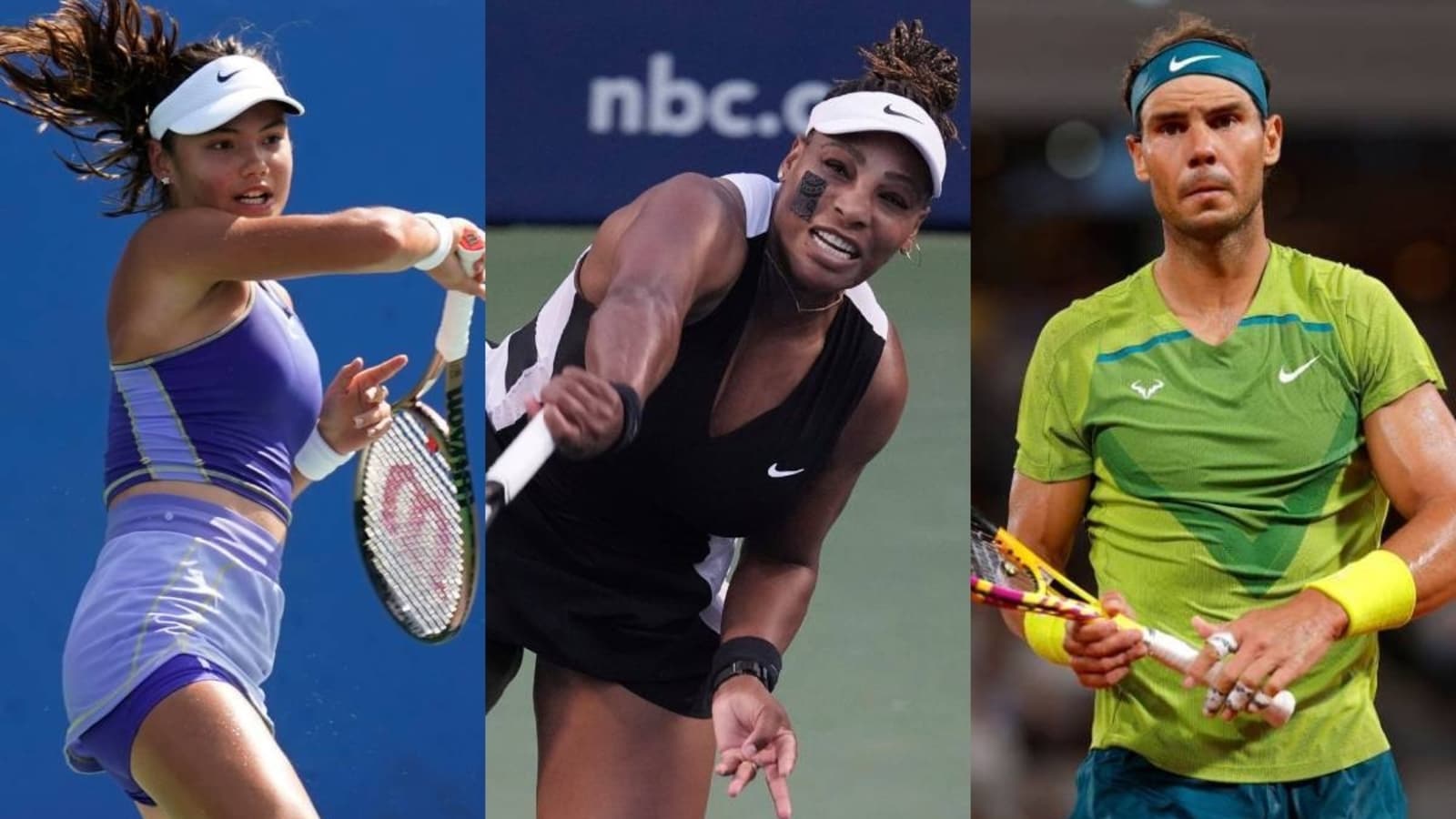 The draw for the Western & Southern Open was announced on Saturday as reigning US Open champion Emma Raducanu has drawn to face 23-time Grand Slam winner Serena Williams in the very first round of the event. Meanwhile, Daniil Medvedev will aim to bounce back from Montreal low to defend his world no.1 ranking heading into the US Open tournament with Rafael Nadal threat looming large. The Cincinnati event is the final major competition in the tune-up to the last Grand Slam event of the calendar year at the Flushing Meadows.

In the WTA section, Iga Swiatek is the top seeded player in the group of 56 participants at the event where top eight players will be receiving byes into the second round. Swiatek has been slotted into thr top half of draw alongside No.3 Paula Badosa, No.5 Ons Jabeur and No.8 Garbińe Muguruza, Simona Halep, Coco Gauff, Belinda Bencic and Wimbledon champion Elena Rybakina.

Meanwhile, the bottom half has been loaded with No.2 Anett Kontaveit, No.4 Maria Sakkari, No.6 Aryna Sabalenka and No.7 Jessica Pegula. But the biggest news emerging from the bottom half is the mouthwatering opening clash between Serena and Raducanu. This will be Serena’s penultimate tournament before she bids adieu to the spot following her US Open appearance. She had earlier claimed her maiden win in 2022 before before losing to Bencic in the second round in the Canadian Open while Raducanu lost to Camila Giorgi in her opening game in Toronto.

In the ATP section, Medvedev and Nadal, placed at the opposite end of the draws, will battle it out for the No.1 spot. The Russian stands two wins away from securing the position through the US Open while Nadal can reclaim the throne, for the first time in two years, by winning the title in Cincinnati and ensuring Medvedev loses in the quarters.

Medvedev will open his campaign against either Maxime Cressy or Botic van de Zandschulp and should he reach the quarters, he will get a chance to avenge his Montreal loss to Nick Kyrgios, who will in turn meet Alejandro Davidovich Fokina in his opener before potentially taking on Taylor Fritz.

Nadal, who will be making his first ATP appearance since Wimbledon, will be up against Borna Coric in his opener while seventh seed Felix Auger-Aliassime threat lurks in his quarter.

Denial of responsibility! NewsUpdate is an automatic aggregator around the global media. All the content are available free on Internet. We have just arranged it in one platform for educational purpose only. In each content, the hyperlink to the primary source is specified. All trademarks belong to their rightful owners, all materials to their authors. If you are the owner of the content and do not want us to publish your materials on our website, please contact us by email – [email protected]. The content will be deleted within 24 hours.
best sports newsCincinnatiCincinnati Mastersclashdaniil medvedevdrawEmma RaducanuFaces

Freeview issues fresh warning: Your TV could break this weekend, and you can’t stop it

Ultimate Kho Kho Season 1 to be presented by Aparshakti Khurana

People have fallen in love with Hardik Pandya’s comeback…

Joker 2 Will Reportedly Be Showcased Through the Lens of…