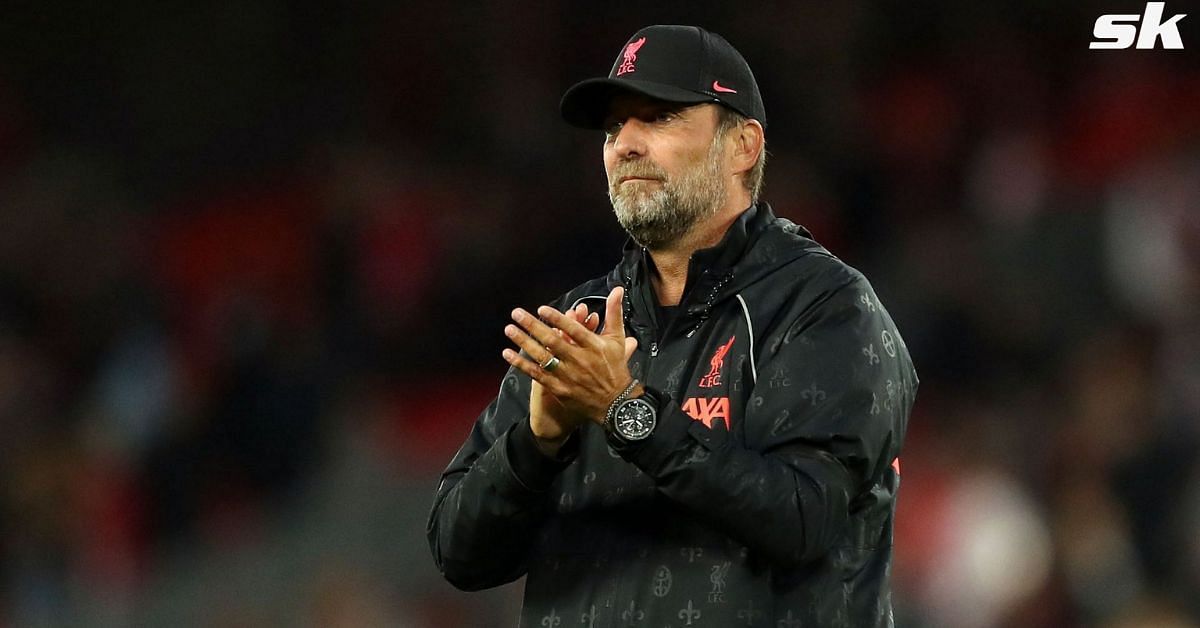 According to reports, Turkish club Fenerbahce have made Liverpool forward Divock Origi their top transfer priority. The club is set to give Origi a massive contract offer to sign him in January.

Origi was signed by Liverpool in 2014 from Lille, but was sent back the same season on loan. He returned to Anfield for two more seasons. He was then loaned out to VfL Wolfsburg before he rejoined the Reds in 2018.

The striker has scored 40 goals in 167 appearances for Liverpool, with some of these strikes being massive ones. Origi notably scored the winner in the Reds’ 4-0 win over Barcelona in the Champions League semi-final second leg in 2019 that confirmed a 4-3 aggregate win. He had also opened the scoring that night at Anfield.

Origi also scored a 94th-minute winner for Liverpool against Wolverhampton Wanderers in the Premier League earlier this season.

However, his stint with Liverpool appears to be coming to an end. Belgian football journalist Sacha Tavolieri, speaking exclusively to LFC Transfer Room, revealed Fenerbahce’s interest in the forward. She said:

“Divock Origi is a top priority this winter for Fenerbahçe in Turkey, but the player would prefer to stay in England if he gets a satisfying offer in terms of salary, which is not the case for the moment. Newcastle still following his profile, but no offer (from them) yet.”

Origi could have been on his way out last summer if not for his salary demands. Newcastle United are also interested in the striker. With their new ownership, they could match his salary demands, but it remains to be seen if they submit an offer for him.

“Fenerbahçe is ready to give (Origi) a massive salary.”

It will be interesting to see where Origi eventually moves to.

Liverpool could be short on attacking options in January

Liverpool could be facing a temporary attacking crisis if Origi leaves for Fenerbahce. Mohamed Salah and Sadio Mane have gone to AFCON to represent Egypt and Senegal respectively. Roberto Firmino is on the sidelines due to an injury.

The Reds recently had their EFL Cup semi-final against Arsenal postponed due to a COVID-19 outbreak and injuries.

Our Carabao Cup semi-final, first-leg fixture with Arsenal on Thursday has been postponed.

We would like to place on record our thanks to the EFL and Arsenal for their understanding, as well as supporters of both clubs, as we continue to navigate through this challenging period.

Our Carabao Cup semi-final, first-leg fixture with Arsenal on Thursday has been postponed.We would like to place on record our thanks to the EFL and Arsenal for their understanding, as well as supporters of both clubs, as we continue to navigate through this challenging period.

The Reds are quite thin in attack at the moment. Takumi Minamino, Diogo Jota and Alex Oxlade-Chamberlain are the only options for them now.

Liverpool have been linked with strikers like Alexander Isak and Luis Diaz in the January transfer window. It remains to be seen how manager Jurgen Klopp deals with the situation.

Denial of responsibility! NewsUpdate is an automatic aggregator around the global media. All the content are available free on Internet. We have just arranged it in one platform for educational purpose only. In each content, the hyperlink to the primary source is specified. All trademarks belong to their rightful owners, all materials to their authors. If you are the owner of the content and do not want us to publish your materials on our website, please contact us by email – [email protected]. The content will be deleted within 24 hours.
26yearoldbest sports newsclubdealDivock OrigiEPL 2021-22EPL Transfer News & RumorsFenerbahce SK Football

The US Inches Toward Building EV Batteries at Home

Check Out These Deals on Popular Premium Gaming Keyboard and…