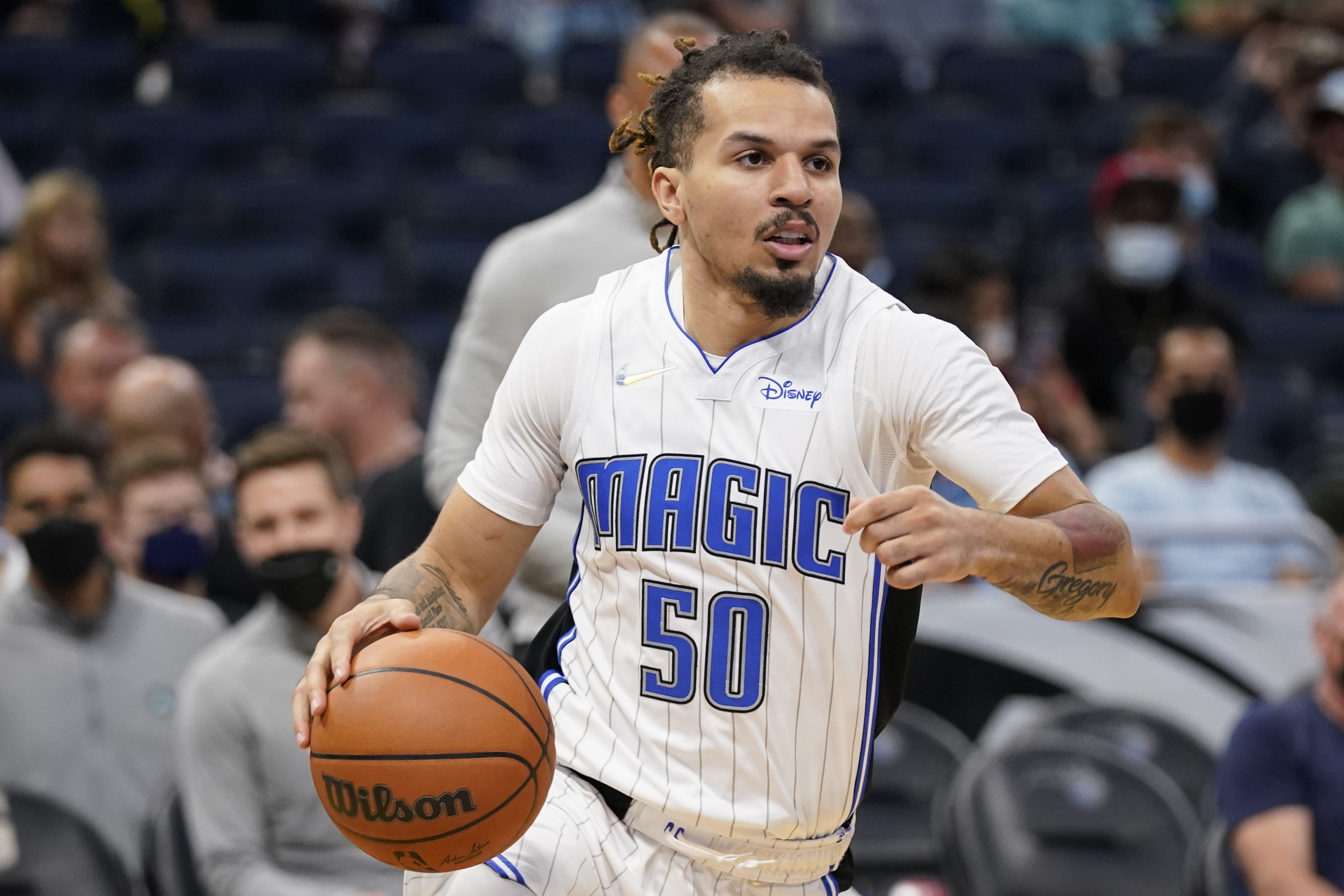 Cole Anthony out for Magic vs. Bucks with Ankle Injury

The Orlando Magic announced that guard Cole Anthony will not play Saturday against the Milwaukee Bucks due to a sprained right ankle.

Even though the Magic have struggled as a team overall with a 4-12 record, Anthony has been one of the most pleasant surprises in the NBA thus far. He is averaging 19.6 points, 6.8 rebounds and 5.9 assists per game with a 36.6 three-point percentage in 16 games.

Anthony missed 25 games during his rookie season because of a fractured rib. Injuries were one of the defining stories for Orlando in 2020-21, which helped prompt the front office to go all in on rebuilding at the trade deadline.

Jonathan Isaac missed the year after tearing his ACL in August 2020, and Markelle Fultz tore his ACL against the Cleveland Cavaliers on Jan. 6.

Aaron Gordon, Nikola Vucevic, Evan Fournier and Al-Farouq Aminu were all traded last season. Jalen Suggs, the No. 5 pick in the 2021 NBA draft, will be counted on to become a go-to star who can elevate the play of everyone around him to expedite the franchise’s rebuild.

Suggs will be the most likely beneficiary of Anthony’s absence against Milwaukee on Saturday, as he figures to be responsible for most of the ball handling

R.J. Hampton and Terrence Ross will likely be asked to play bigger roles as scoring guards for head coach Jamahl Mosley as well until Anthony is able to return.

Denial of responsibility! NewsUpdate is an automatic aggregator around the global media. All the content are available free on Internet. We have just arranged it in one platform for educational purpose only. In each content, the hyperlink to the primary source is specified. All trademarks belong to their rightful owners, all materials to their authors. If you are the owner of the content and do not want us to publish your materials on our website, please contact us by email – [email protected]. The content will be deleted within 24 hours.
AnkleAnthonybest sports newsBucksColeinjurymagicnews update sports