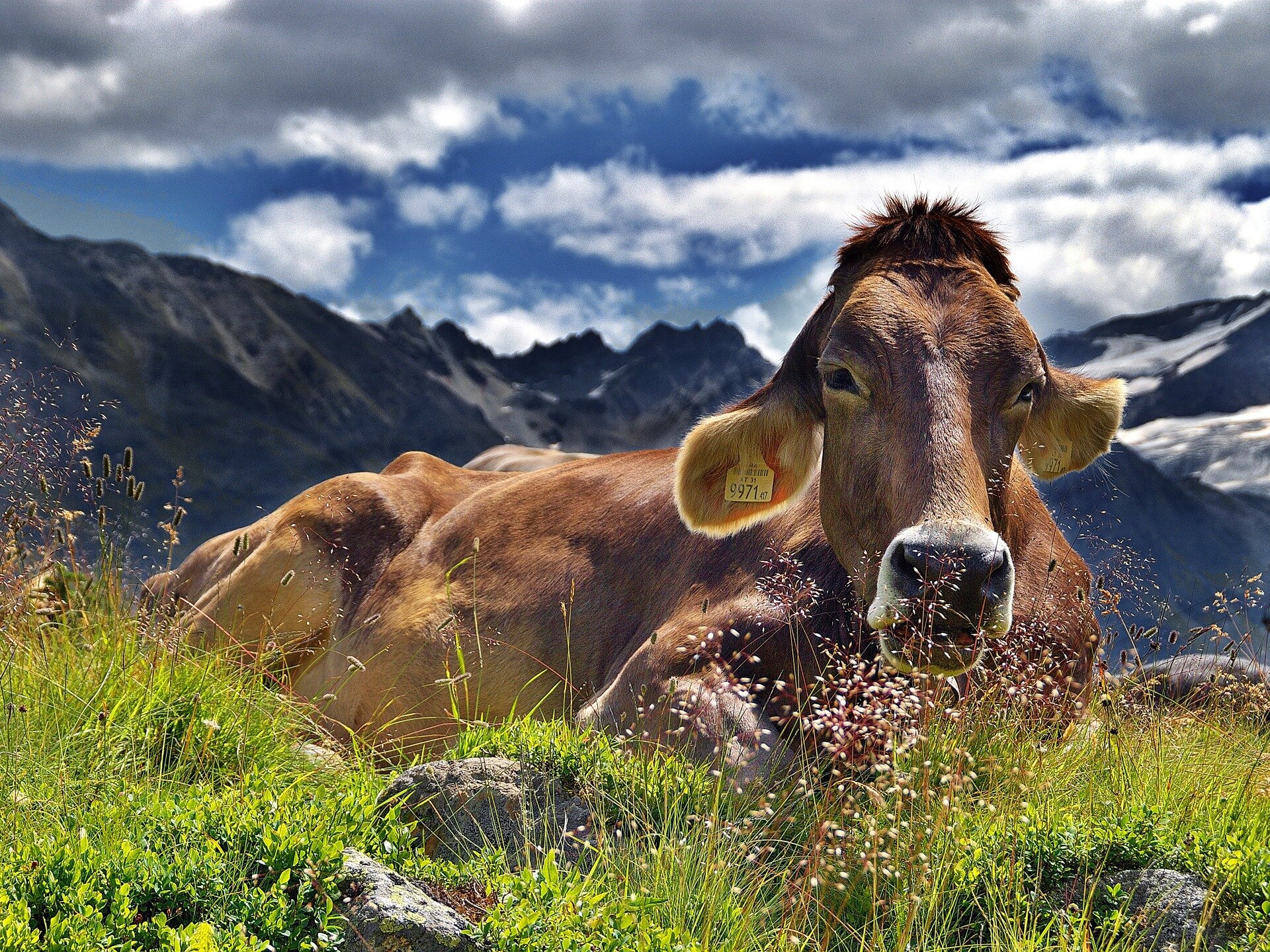 It’s a common farm odor, but for Connecticut’s largest dairy operator, cow manure is the smell of money.

In the complicated business of energy markets, manure produced from a herd of 3,000 cows at Oakridge Dairy in Ellington, Connecticut will be transformed into gas sold in New Jersey.

Oakridge and its partner, South Jersey Industries, broke ground recently on an anaerobic digester that will capture raw methane and other greenhouse gasses produced by manure. In the process, bacteria break down organic matter such as animal manure, wastewater and food wastes in the absence of oxygen.

The $12 million project, which is set to begin operating next September, will turn biogas into commercial-grade renewable natural gas added to the distribution system of Elizabethtown Gas, a subsidiary of the Folsom, N.J., company, and its 300,000 customers.

Founded in 1890 and in its fifth generation, Oakridge will welcome the new source of revenue to defray high taxes and rising costs for energy and labor, Chief Executive Officer Seth Bahler said. Local milk markets were once dominant, but Oakridge now competes in global markets, he said.

“We have to produce it more cheaply, and Connecticut is not cheap,” he said.

Oakridge will not be lacking the raw material fed into the digester. A cow eats 100 pounds of food a day and produces 15 gallons of manure, Bahler said. Oakridge Dairy will still have plenty left to fertilize its 3,000 acres, he said.

For South Jersey Industries Inc., the Oakridge project will be the first in a portfolio of dairy farms to break ground in its partnership with REV LNG, a renewable energy project development and mobile energy services company.

SJI has other investment opportunities in Michigan and elsewhere, said Dominick DiRocco, vice president of external affairs. The gas produced at Oakridge will be liquefied and transported by truck to customers in New Jersey.

Agriculture accounted for 10% of greenhouse gas emissions in 2019, according to the U.S. Environmental Protection Agency. The emissions are from livestock such as cows, agricultural soils and rice production.

Some environmentalists advocate for zero-emissions electricity from sources such as wind and solar as a better choice over methane transported through pipes and into homes. Methane leaks and the end product, burning gas, have a greater environmental impact.

Still, it produces much less greenhouse gas “than if you threw manure into a lagoon,” said Matthew Freund, a co-owner of Freund’s Farm in East Canaan, Connecticut.

Freund’s operates one of the earlier digesters, dating to 1997, he said. It’s a septic tank heated to the body temperature of a cow to replicate a stomach compartment and collect gas used to provide electricity for farm offices, a house, water and the digester.

Kies Orr, a member of the fourth generation owners of Fort Hill Farms, said her father, who died in 2018, began planning an anaerobic digester about five years ago.

“My father asked how we can be sustainable and diversify to keep us alive,” she said.

More farmers in Connecticut’s small agriculture sector are showing interest in generating revenue by turning cow manure into energy. Although it’s sizable, at $4 billion a year, agriculture is a small part of the state’s nearly $295 billion economy.

Agriculture Commissioner Bryan Hurlburt said a few other digester projects are in discussions, and state legislation enacted this year streamlined the process for issuing permits.

Efforts behind the planning for the anaerobic digester at Oakridge took five years, much of it in negotiations with the state environmental officials said Foster, an Ellington Democrat.

Looking to require only a single permit, lawmakers this year enacted legislation to accelerate the permitting process. Rules related to hazardous waste and air pollution had previously taken the most time to win state approval, Foster said.

The number of farms in the United States with manure-based anaerobic digestion systems is small: 317 that reduce methane emissions by collecting biogas from the degradation of animal manure, according to AgSTAR, a collaborative program sponsored by EPA and U.S. Department of Agriculture to promote the use of biogas recovery.

Dairy farms account for the most, numbering 255, with the rest on hog, poultry and beef farms.

Digesters are a pricey investment and require “quite a bit of maintenance,” Freund said. They also require “somebody who’s really interested in managing it.”

“There are a slew of reasons why we’re not getting more digesters,” Freund said.

“At the end of the day every farmer would like to do it on their farm,” Bahler said.

Turning cow poo into power is profitable for US farm

Denial of responsibility! NewsUpdate is an automatic aggregator around the global media. All the content are available free on Internet. We have just arranged it in one platform for educational purpose only. In each content, the hyperlink to the primary source is specified. All trademarks belong to their rightful owners, all materials to their authors. If you are the owner of the content and do not want us to publish your materials on our website, please contact us by email – [email protected]. The content will be deleted within 24 hours.
best technology newsConnecticutscowdairyenergyfarmLargestManure