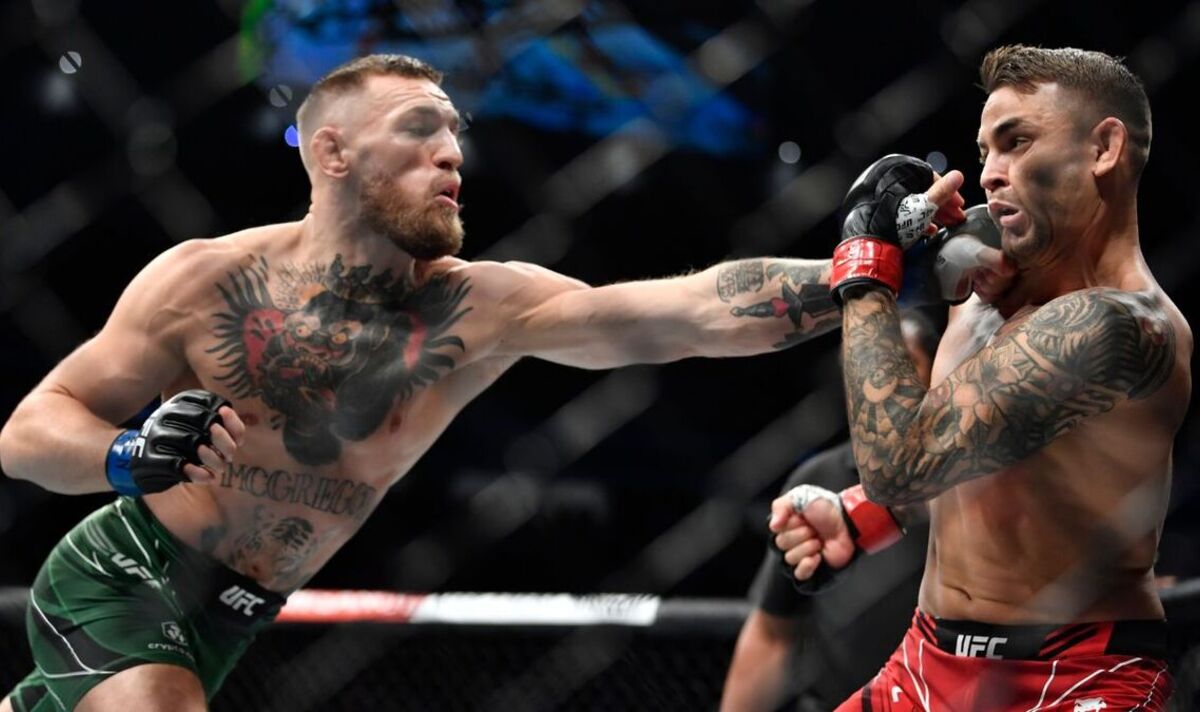 Conor McGregor to use drugs testing loophole for early 2023 return

Conor McGregor claims that he will be available for drugs testing in February. The Irishman has been out of the USADA pool since the third quarter of 2021 and was expected to complete six months’ worth of testing before he was given the all-clear to compete as per the regulator’s rules.

However, the UFC does have the power to overrule this clause in ‘exceptional circumstances’ or where the rule would be ‘manifestly unfair’ to an athlete. Instead, the fighter in question would only have to return two negative drugs test in order to be given the all-clear. This exemption was exercised when Brock Lesnar made his UFC return against Mark Hunt in 2016.

Lesnar went on to defeat Hunt via unanimous decision. But the result was quickly overturned after it was revealed that Lesnar had tested positive for the banned substance clomifene. Given the backlash the MMA giants received from using this loophole previously, many believed that it would not be enacted for Notorious’ return but McGregor is convinced otherwise.

Taking to Twitter, he wrote: “I am clear for testing in February. I will complete my two tests per USADA and we are booking a fight.”

The pair have previously exchanged words online and there is certainly an appetite for the match-up given their exciting all-action styles. After Gaethje’s recent defeat to then-UFC lightweight champion Charles Oliviera in May, McGregor tweeted: “Gaethje is a jackass. The amount of absolute dribble he speaks as well. Over and over. A Grade A jackass!

“A bird brain with a bird brain manager. Two bum t**** they are. He is. A Jackass. Stevo-O crack head in recovery should see can Johnny give him a part.”

“This absolute clown! The aul pretend to be asleep after he tapped as well lol. Jackass,” McGregor added.

Gaethje hasn’t got a glowing opinion of the former two-weight world champion either. Speaking back in 2021, he said: “I think he’s a b***h.

“he’s scared to fight me, and his coach is smart enough to not let that happen. These guys have had their eye on me forever and they are too chicken s*** to pull the trigger. He does not have the confidence anymore.”

Denial of responsibility! NewsUpdate is an automatic aggregator around the global media. All the content are available free on Internet. We have just arranged it in one platform for educational purpose only. In each content, the hyperlink to the primary source is specified. All trademarks belong to their rightful owners, all materials to their authors. If you are the owner of the content and do not want us to publish your materials on our website, please contact us by email – [email protected]. The content will be deleted within 24 hours.
best sports newsConordrugsearlyLoopholeMcGregornews update sportsnewsupdate

Star Ocean: The Divine Force Drops To $39 For Black Friday