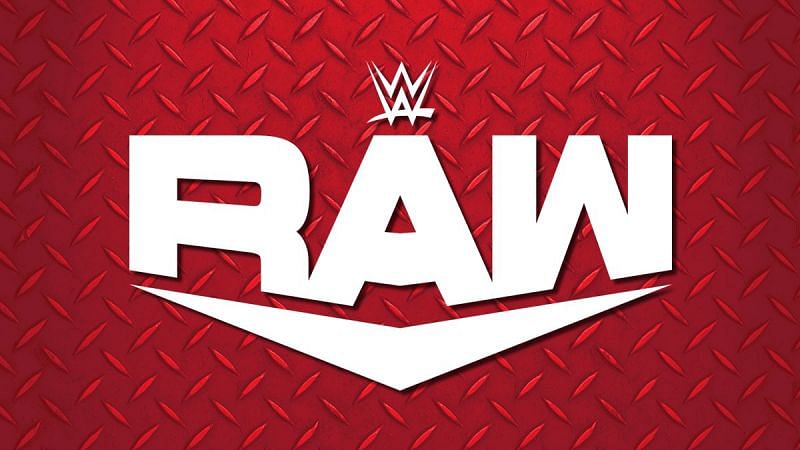 Monday Night RAW is just a few days away and WWE recently confirmed a number of segments and matches that are set to take place on the upcoming episode.

The segments and matches involved have championship implications and even continue on one of RAW’s biggest storylines from last week. WWE Superstars such as Bobby Lashley, Drew McIntyre, Riddle, Randy Orton, Alexa Bliss and many more have all been confirmed for the upcoming episode.

Firstly, RAW will host a contract signing between Bobby Lashley and Drew McIntyre ahead of their WWE Championship match at Hell in a Cell.

Then, there will be a five-team Battle Royal match to decide who will be the new No. 1 Contenders for the RAW Tag Team Championships. The teams involved are the Lucha House Party, the Viking Raiders, the New Day, R-K-Bro and the duo of Mace and T-Bar.

Finally, Alexa Bliss will welcome Shayna Baszler to Alexa’s Playground, where the WWE Universe can expect to see the Queen of Spades confront Bliss, as she claimed she will last week.

The upcoming episode of Monday Night RAW is sure to be an exciting one. Sparks will surely fly during the contract signing and Alexa’s Playground segments. It will also be interesting to see who will challenge AJ Styles and Omos for their tag team titles.

It has been reported by John Pollock of POST Wrestling that last week’s episode of Monday Night RAW had the lowest viewership of 2021. The show averaged just 1.557 million viewers, with a 0.4 rating in the 18 to 49 demographic.

To be fair to WWE, RAW was competing with the NBA and NHL Playoffs, both of which featured two games each on Monday night.

First hour 1.536 and second hour 1.549 million viewers. I’ve asked if the third hour number is a typo because that is a huge dropoff.

Unfortunately, the episode also took place just six months after RAW suffered and recorded the lowest viewership in its history, with a measly 1.527 million viewers.

Hopefully Monday Night RAW can bounce back next week with a great episode.

What are you looking forward to on the upcoming episode of Monday Night RAW? Let us know down below.

Dear reader, could you take a quick 30-second survey to help us provide you with better content on SK Wrestling. Here’s the link for it.

Denial of responsibility! NewsUpdate is an automatic aggregator around the global media. All the content are available free on Internet. We have just arranged it in one platform for educational purpose only. In each content, the hyperlink to the primary source is specified. All trademarks belong to their rightful owners, all materials to their authors. If you are the owner of the content and do not want us to publish your materials on our website, please contact us by email – [email protected]. The content will be deleted within 24 hours.
Announcedbattlebest sports newsBobby LashleycontractDrew McIntyreMondayNews