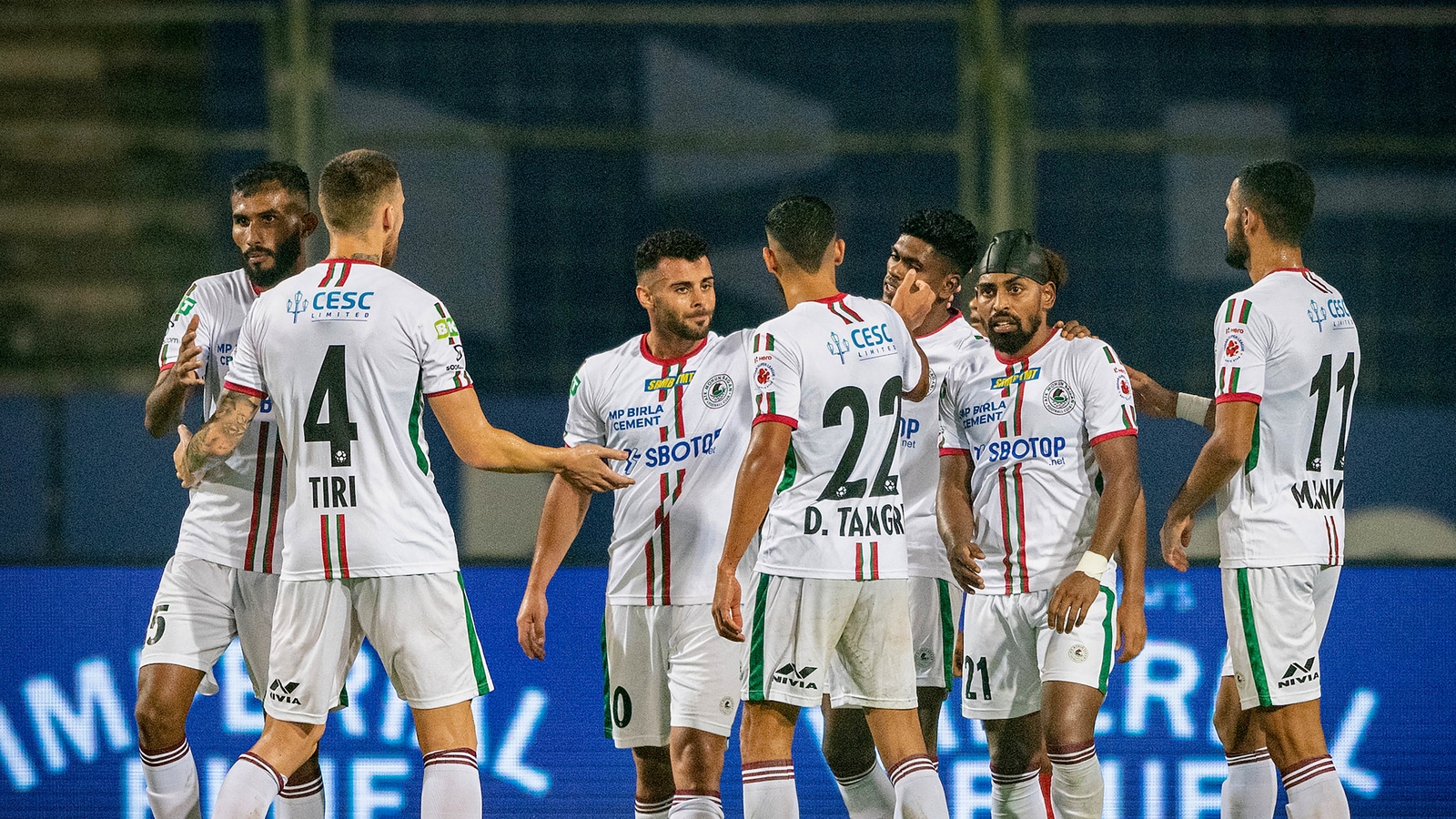 “Hero Indian Super League (ISL) has decided to postpone Match No. 53 between ATK Mohun Bagan and Odisha FC scheduled to be played today, Saturday, January 8, 2022, at PJN Stadium in Fatorda. The League will look to reschedule the fixture to a later date, “read the message from the club.

“The decision has been taken in consultation with the League’s medical team after a ATK Mohun Bagan player tested positive for Covid-19. The League will work closely with the medical experts to monitor and ensure the safety of all the players and support staff in the squad and others involved,” said the statement.

No further details were available.

ATK Mohun Bagan are scheduled to play Bengaluru FC on January 15 next. As of now, the match between FC Goa and Chennaiyin FC, scheduled for a 9:30pm start in Saturday’s double-header is on. They played Hyderabad FC on Wednesday.

This is the first official Covid-19 positive test in almost a season and a half of ISL being held in bio-bubbles in Goa since November 2020.

With vaccines available this time, ISL8 began with over 98% of those connected with the competition having completed two doses of vaccination. Most of those who had not had shots were development players, many of whom were below 18 when the competition started last November.

The league’s testing protocol includes players and staff being tested prior to every training session and on match days. This is after they had returned three negative tests to enter the bio-bubble.

Denial of responsibility! NewsUpdate is an automatic aggregator around the global media. All the content are available free on Internet. We have just arranged it in one platform for educational purpose only. In each content, the hyperlink to the primary source is specified. All trademarks belong to their rightful owners, all materials to their authors. If you are the owner of the content and do not want us to publish your materials on our website, please contact us by email – [email protected]. The content will be deleted within 24 hours.
ATKatk mohun baganATKMBBaganbest sports newsCOVID19deferredHits

‘I really needed to get healthy’ – W. Morrissey compares his current IMPACT Wrestling run to his WWE stint (Exclusive)