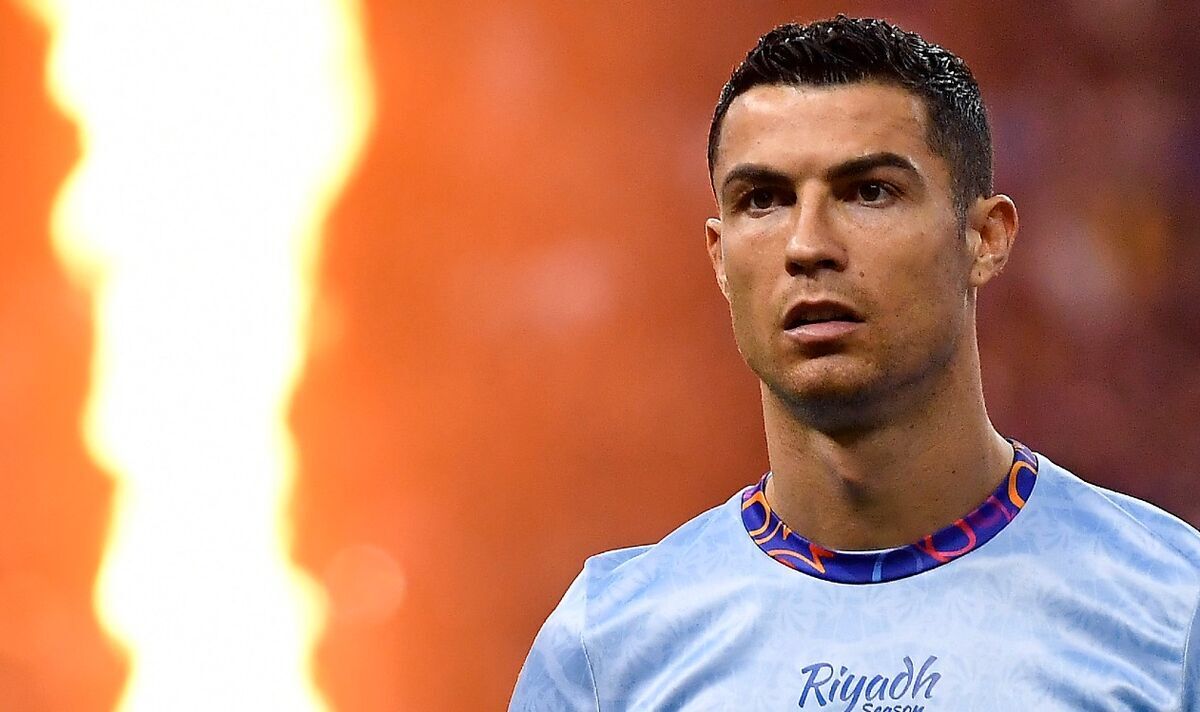 Cristiano Ronaldo has expressed his delight over making his return to the pitch after scoring twice for a Riyadh all-star team against Paris Saint-Germain in a friendly. Ronaldo joined Saudi outfit Al-Nassr on a lucrative two-year deal at the end of last month and is yet to play for his new club but was able to offer a glimpse of his talents in Thursday’s exhibition match alongside several other big-name stars.

Ronaldo managed to get on the scoresheet with a sweetly-struck penalty in the first half before doubling his tally by firing home the rebound from his own headed effort just before the interval. He was unable to fire his side to victory, though, with PSG claiming the spoils thanks to goals from Lionel Messi, Marquinhos, Sergio Ramos, Kylian Mbappe and Hugo Ekitike.

The exhibition event marked a welcome return to football for Ronaldo, who has not played since coming on as a substitute for Portugal in their World Cup quarter-final defeat at the hands of Morocco last month. He spoke of his delight in a brief Instagram post after the final whistle, which read: “So happy to be back on the pitch, and on the score sheet!! And nice to see some old friends.”

Ronaldo was substituted just before the hour mark after his two-goal contribution and will be hoping to maintain his good form if he makes his club debut for Al-Nassr on Sunday. He will be available for selection in their next match against Ettifaq after missing their recent fixtures due to a ban picked up while playing for Manchester United last season.

Al-Nassr boss Rudi Garcia recently expressed his frustrations over the fact that Ronaldo’s first game in Saudi Arabia was for a one-off exhibition side and not with his new club, telling reporters earlier this month: “His debut won’t be with the Al Nassr jersey, it will be a mix between Al Hilal and Al Nassr.

“As the coach of Al Nassr, I cannot be pleased with this match. For development, to see PSG, to see the great Parisian players, indeed it is a good thing, but we have a championship game three days later. In terms of scheduling, it could have been better thought out. But it’s not a big deal.”

Ronaldo was given the Man of the Match award in recognition of his efforts on Thursday despite the result swinging in PSG’s favour, with the French giants eventually winning 5-4 at the end of a hugely entertaining contest. The former United striker wowed viewers with a brilliant early nutmeg on Carlos Soler, which promoted a buoyant roar from the Saudi fans in attendance.

He went on to make no mistake from the penalty spot after PSG goalkeeper Keylor Navas was deemed to have fouled an opponent inside the area before tapping home from close range in first-half stoppage time. Ronaldo’s initial headed effort managed to beat Navas but rebounded back off the post, allowing him to slide the ball home with the simplest of first-time finishes.

Denial of responsibility! NewsUpdate is an automatic aggregator around the global media. All the content are available free on Internet. We have just arranged it in one platform for educational purpose only. In each content, the hyperlink to the primary source is specified. All trademarks belong to their rightful owners, all materials to their authors. If you are the owner of the content and do not want us to publish your materials on our website, please contact us by email – [email protected]. The content will be deleted within 24 hours.
best sports newsCristianoGoalsnews update sportsnewsupdatepostsRonaldoSaudi

Reid not satisfied with his boys’ show against Wales, but hopes to build on their fighting spirit

Samsung Galaxy Connected Experience is a thing to be…