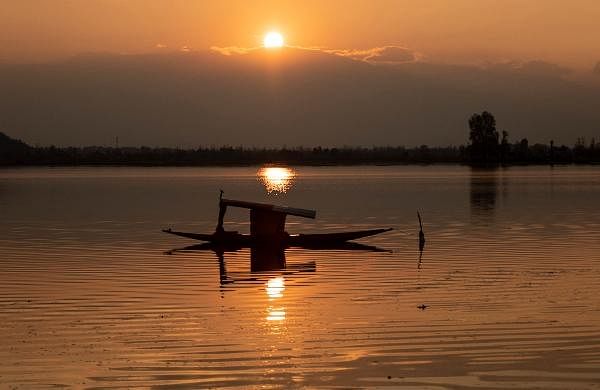 CHENNAI: For the first time, Dal Lake in Srinagar (Jammu & Kashmir) will host 23rd Sub Junior National Rowing Championships and 5th Inter State Challengers National Rowing Championships from June 20 to 26. In its bid to promote gender equality, the Rowing Federation of India (RFI) has made it mandatory for every participating unit to field at least one team of female rowers if it wishes to compete in the sub-junior nationals.

The participants can compete in single sculls, double sculls, coxless pairs and coxless fours. However, in sub-junior nationals, u-13 boys and girls can participate only in double sculls.

“It’s a dream come true for me. Although we held national camps for kayaking and canoeing last year, organising rowing nationals will be altogether a different experience,” Bilquis Mir, director of J&K Water Sports Centre, told this daily. She represented the country in the kayaking and canoeing World Cup in 2009. She had also coached the national team apart from acting as a water sports judge for the 2018 Asian Games.

“Around 550 rowers are expected to compete in the event. As the RFI made it mandatory for units to field female rowers, 23 participating teams have sent entries of female athletes. Interestingly, there is one participating unit that is fielding only a female rower,” added Mir.

Gayle Zulema de Miranda, who had won silver in coastal rowing (endurance) at the Trofeo Internacional Illas Cies de Remo de Mar in Vigo, Spain last year, is the only entry from Goa for the challengers’ sprint.

Mir also informed that the J&K rowers will compete in the sub-junior nationals for the first time. A total of 15 rowers — 10 men and 5 women — have already been selected for the competition.

“The rowers have been training at the venue for the championships. Despite this being their first event, we are expecting medals from them. It will be a big boost for the upcoming rowers from J&K,” said Mir.

Hailing the government for its support, Mir said the venue is ready to host the event. “The centre is equipped with world-class facilities and we are quite confident of hosting the nationals successfully.”

Denial of responsibility! NewsUpdate is an automatic aggregator around the global media. All the content are available free on Internet. We have just arranged it in one platform for educational purpose only. In each content, the hyperlink to the primary source is specified. All trademarks belong to their rightful owners, all materials to their authors. If you are the owner of the content and do not want us to publish your materials on our website, please contact us by email – [email protected]. The content will be deleted within 24 hours.
best sports newsDALhostLakeNationalsnews update sportsnewsupdateRowing

House of the Dead: Remake ‘Limidead Edition’ rising on PS4/Xbox One