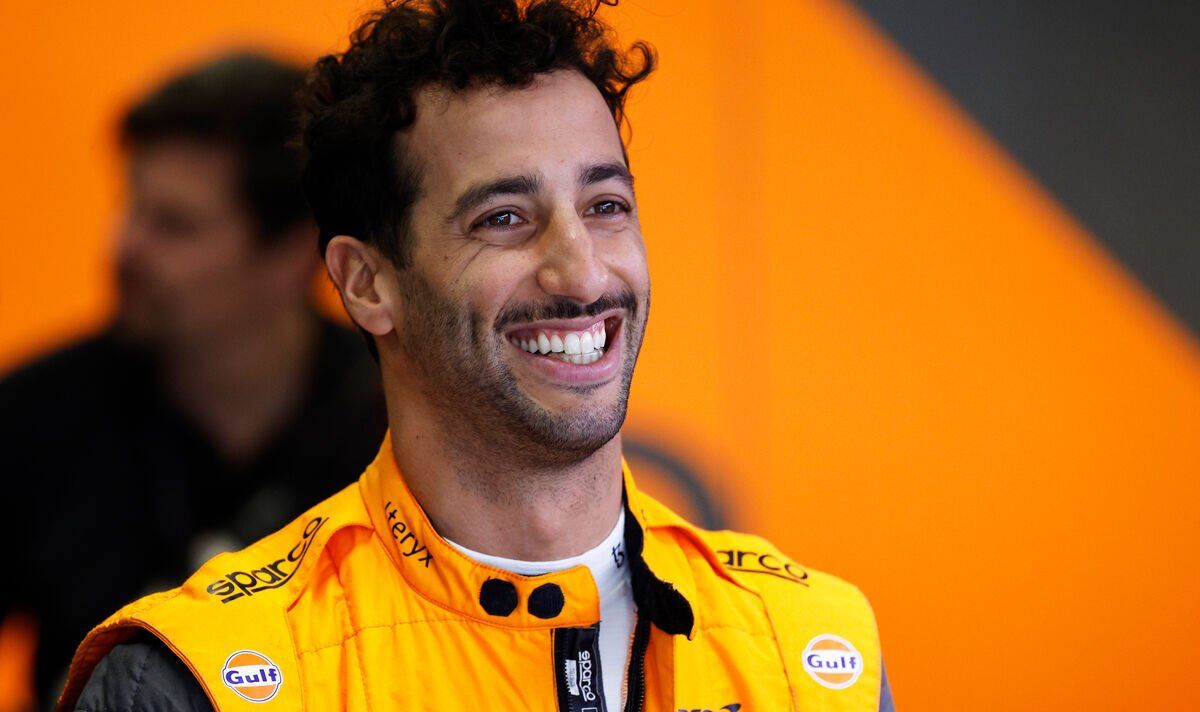 Daniel Ricciardo has reportedly made his decision over whether to sign for Mercedes or Red Bull next season. The Australian will apparently join Max Verstappen and Sergio Perez at Red Bull as a reserve driver, according to Marian Becker at Brazilian TV broadcaster Esporte Na Band.

The 32-year-old will return to the team where he scored seven victories before leaving for Renault after the 2018 season, according to reports in Brazil. Mercedes team principal Toto Wolff explained that Ricciardo was in discussions with Red Bull last time out in Mexico.

He said: “I think Daniel is speaking to a few teams about a potential role, also Red Bull. For us, we very much like him, he’s a great character but we are not in a position yet who is going to be our third driver.”

Ricciardo was in talks with Mercedes and was spotted walking out of the team’s hospitality centre in Singapore. Ricciardo was ditched by McLaren over the summer as the team opted to sign Australian rookie Oscar Piastri.

There was hope that Ricciardo could secure a full-time race seat for 2023 but options now look few and far between. Haas is the only team on the grid to not announce its line-up for next season but they are tipped to acquire the services of former driver Nico Hulkenberg to replace Mick Schumacher.

Ricciardo all but confirmed he was not in the frame for a race seat at the last race in Mexico. He explained: “Look, I can confidently say I won’t be on the grid behind the wheel. But I still want to be in the sport, I want to be working with a team.

“Still with the ambition to be on the grid in 2024. I feel like a bit of time away from a race seat will actually do me good and then rebuild on something for 2024. I’m not done but it will look a bit different.”

When pressed by Sky Sports on whether he knew where his future lied, Ricciardo reiterated that he had no special information to share. He added: “I honestly don’t [know]. I honestly don’t. I’m still talking to teams. I obviously want to keep a foot in the door for 2024.”

However, Ricciardo was thrown another lifeline ahead of the Brazilian Grand Prix as McLaren hinted they could retain his services as a third driver. Team boss Andreas Seidl stressed there were “no hard feelings” and that “anything is possible” when asked if the ex-Red Bull star could stay on.

He commented: “That’s a discussion we didn’t have yet. It’s a discussion we would usually have in the winter. As you know as well, we have an agreement in place with other teams as well in order to share reserve drivers. Again, there is absolutely no hard or bad feelings between Daniel and us and therefore anything is possible.”

Denial of responsibility! NewsUpdate is an automatic aggregator around the global media. All the content are available free on Internet. We have just arranged it in one platform for educational purpose only. In each content, the hyperlink to the primary source is specified. All trademarks belong to their rightful owners, all materials to their authors. If you are the owner of the content and do not want us to publish your materials on our website, please contact us by email – [email protected]. The content will be deleted within 24 hours.
best sports newsBullDanielDecisionMercedesnews update sportsnewsupdateRed

Mumbai fight back to post big win over Chennaiyin

Chrysler Built An Awesome Hemi-Powered Muscle Sedan, But Nobody Wanted It – SlashGear