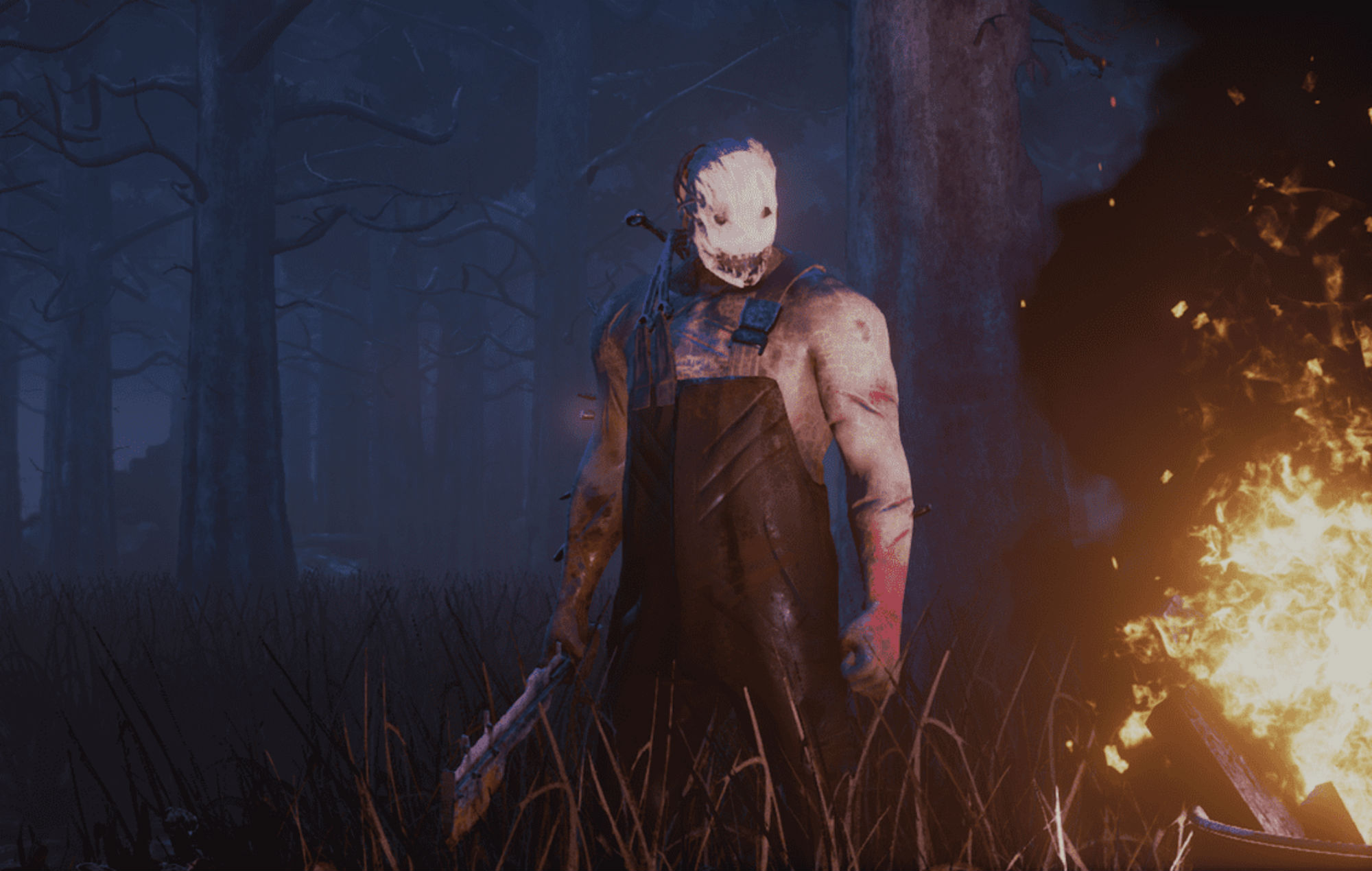 Behaviour Interactive has removed several cosmetics for The Cannibal in Dead By Daylight, after they were reportedly being used to racially harass players in-game.

In a developer update shared by Behaviour Interactive (thanks, EuroGamer), the studio has confirmed that it has removed The Cannibal’s ability to unlock cosmetic masks of the four original survivors.

Explaining, Behaviour Interactive says “members of the community have shared their experiences with people targeting and harassing them while using some of these masks”. According to EuroGamer, the mask of Claudette Morel – a black survivor – was being used by players to racially harass others.

“These reports were disheartening to hear, and we absolutely condemn this behaviour. We are not comfortable having these masks in the game when they are used as a tool to spread hate. To that end, we will be removing The Cannibal’s unlockable faces in this upcoming Mid-Chapter.”

To compensate players who spent time unlocking the masks, anyone who has played The Cannibal prior to the Mid-Chapter update will be given 6,000 Iridescent Shards.

Feedback to the removal has been mixed. In one prominent Reddit thread which discusses the change, several players suggest that Behaviour Interactive should instead work on a better reporting system for players using the cosmetics for racial abuse.

On the other hand, artist Eric Bourdages, who made the masks, has said they are “glad” the cosmetics are being removed as “there were many players using them in harmful ways”. Bourdages also adds that he is a “big advocate” for Dead By Daylight getting more unlockable cosmetics and Easter eggs in the future.

In other news, Terraria has launched its expansive Journey’s End update for the Nintendo Switch. The update adds over 1000 new items, more things to do in the game, and various challenge modes – however Re-Logic has acknowledged it’s causing performance issues for some players.

Denial of responsibility! NewsUpdate is an automatic aggregator around the global media. All the content are available free on Internet. We have just arranged it in one platform for educational purpose only. In each content, the hyperlink to the primary source is specified. All trademarks belong to their rightful owners, all materials to their authors. If you are the owner of the content and do not want us to publish your materials on our website, please contact us by email – [email protected]. The content will be deleted within 24 hours.
best games newscosmeticsDaylightDeaddevelopergame updategames newsHarassment

In Praise of Unglamorous American Invention