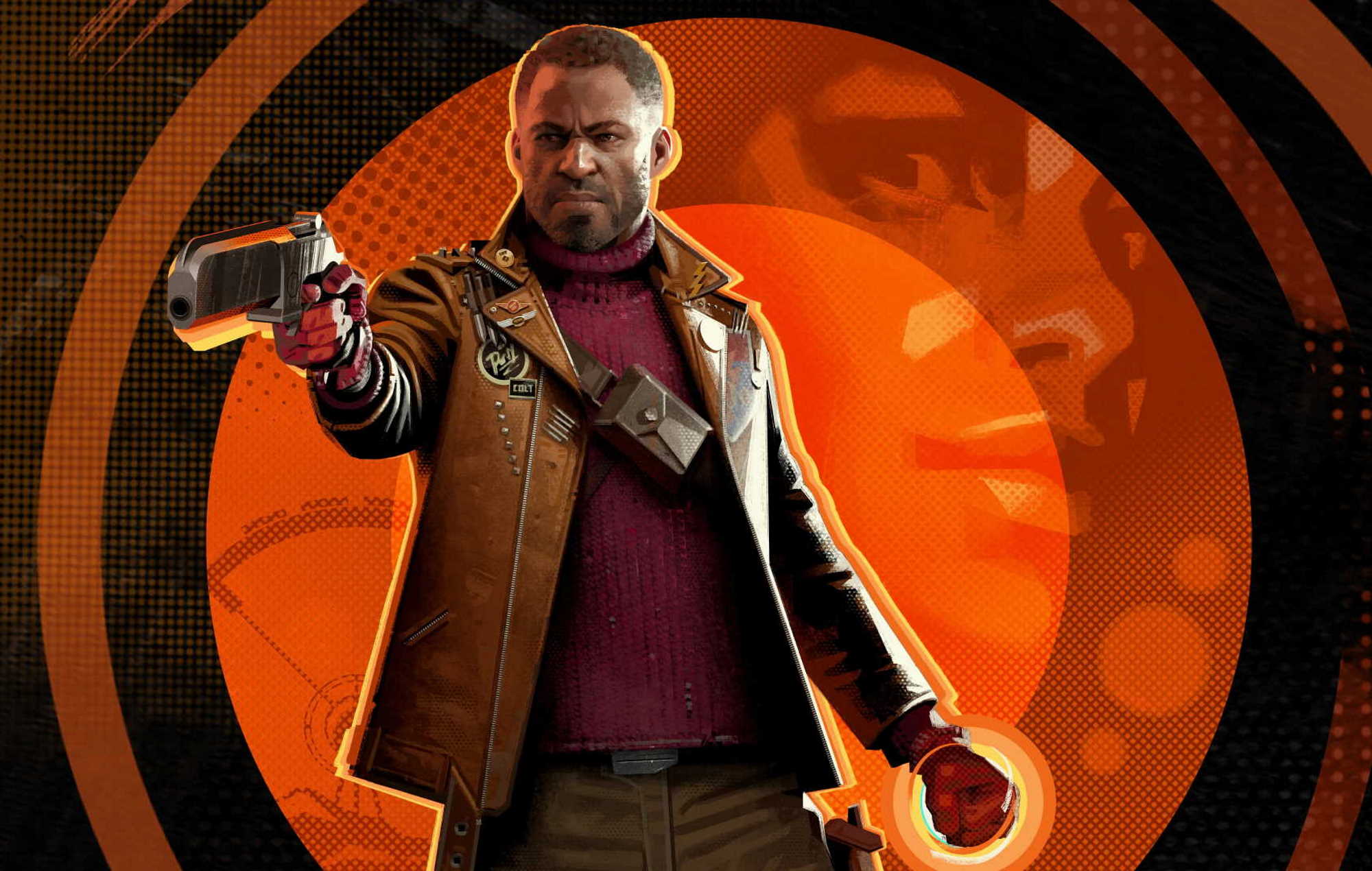 ‘Deathloop’ is coming to Xbox and PC Game Pass next week

Deathloop, the most recent title from Dishonored and Prey studio Arkane, is on its way to Xbox Series X|S and will launch for Xbox and PC Game Pass on September 20.

Announced during the Xbox Tokyo Games Show stream, Deathloop will be launching day one on both Xbox and PC Game Pass, and is available to preload right now. The game was first released in September 2021 on PS5 and PC, and will receive a major content update for its Xbox debut.

The “Goldenloop” update includes new weapons, new upgrades, cross-play matchmaking for the game’s PvP mode as well as an extended ending for the game. While the promise of new weapons and upgrades sounds exciting, the extended ending is particularly worth checking out for returning players, as the game’s ending was one of the few sour notes in an otherwise critically beloved game. Publisher Bethesda has confirmed that players on PS5 and PC will also receive the Goldenloop update.

The update includes a new ability called Fugue – a projectile that slows and confuses enemies, leaving them too tipsy to be any trouble to the player for a limited time. Further upgrades to the Fugue will cause affected enemies to turn on their allies, or the ability to lay down Fugue “mines.”

If getting your enemies drunk doesn’t appeal to you, the update also brings a brand new weapon, the Halps Prototype – an energy weapon that fires a continuous laser beam that can ricochet off security cameras and turrets to kill enemies with bank shots.

The Xbox version of the game will also include all of the improvements made to the PS5 and PC versions since launch, including accessibility options and a photo mode.

This release marks the end of Deathloop’s PS5 console exclusivity – something of a more unusual exclusivity deal, given that Bethesda was acquired by Microsoft prior to the game’s release.

In other gaming news, a new Call of Duty stream is due to air tonight (September 15). Here’s everything you need to know about how, when and where to watch that.

Denial of responsibility! NewsUpdate is an automatic aggregator around the global media. All the content are available free on Internet. We have just arranged it in one platform for educational purpose only. In each content, the hyperlink to the primary source is specified. All trademarks belong to their rightful owners, all materials to their authors. If you are the owner of the content and do not want us to publish your materials on our website, please contact us by email – [email protected]. The content will be deleted within 24 hours.
best games newscomingDeathloopGamegame updategames newsnews update gamesnewsupdate

Everyone thought Ravindra Jadeja’s absence would…

Explained | When are the new ICC rules coming into play?