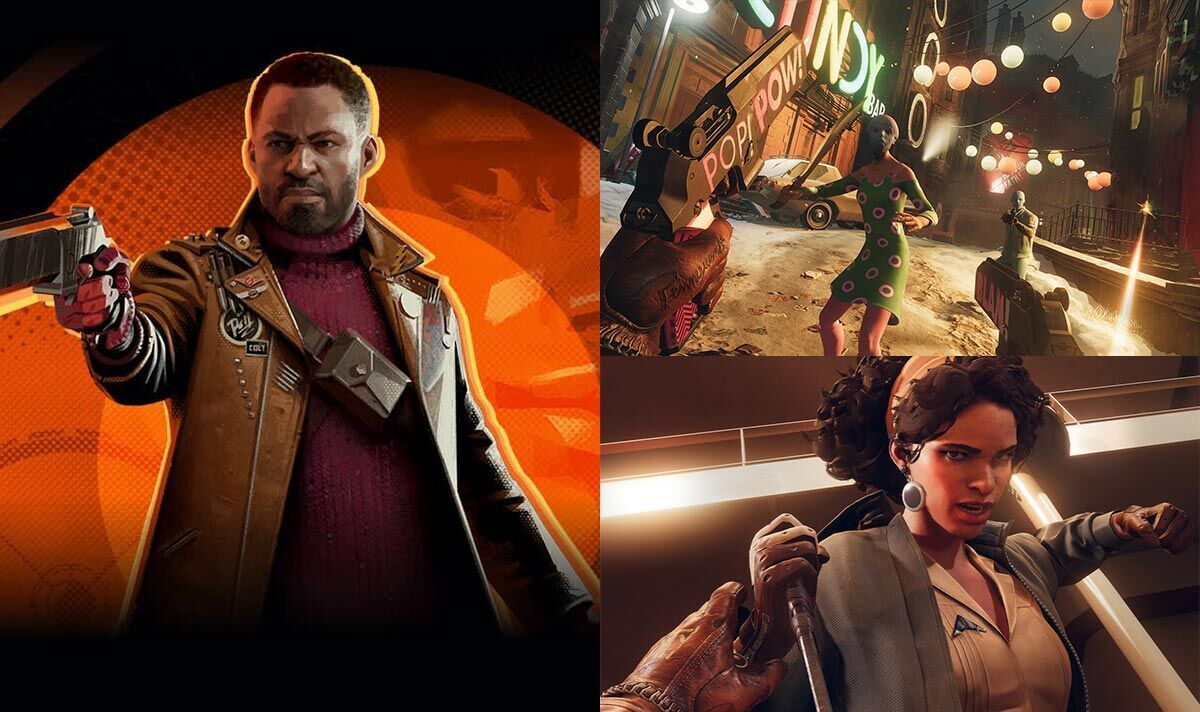 Deathloop is out on Xbox this week, with the hit Bethesda FPS out on Xbox Game Pass on Tuesday September 20. Deathloop is launching on Xbox Series X and S a year after it first launched as a timed PS5 exclusive, and will also be getting added to the PS Plus Premium and Extra library on the same day. When Deathloop lands on Xbox Game Pass and PS Plus gamers will also be able to download the new free Goldenloop update.

This introduces crossplay for PvP across the PlayStation Network, Xbox, Steam, the Epic Games Store and the Microsoft Store.

If you’re an Xbox Game Pass subscriber looking forward to the release of Deathloop you can pre-load the game now.

Deathloop has a 39.1GB file size on Xbox Series X and S.

In terms of a release time for Deathloop on Xbox Game Pass, Express.co.uk has contacted Microsoft to confirm when it will launch on XGP.

Release times can vary when it comes to what time a game gets added to Game Pass. For instance, recent XGP hit Immortality was out at 5pm UK time on its release day.

So if you don’t see Deathloop immediately available on Game Pass at midnight in your area on Tuesday then it could be dropping later on.

Ahead of the release of Deathloop on PS Plus and Xbox Game Pass Bethesda in a post online detailed what fans can expect at launch, and from the new Goldenloop update.

Crossplay will be one of the big additions to Deathloop, but there will also be other new additions to the game.

Here’s what fans can expect from the new Deathloop update…

Blackreef is an eternal party, and what’s an eternal party without a little intoxication? The new Fugue ability is a projectile that slows and confuses your target, briefly rendering them harmless (and tipsy).

The Visionary Wenjie has a new treat for you. The HALPS Prototype is a new energy-based rifle that fires a continuous laser-like beam, allowing you to rip through your enemies with precision.

If you thought the other Eternalists were off their rockers, just wait until you meet the Paint-Bomber. These new NPCs are taking their creative flair to a new level, strapping themselves with a bandolier of paint-filled explosives that they’re all too happy to ignite while they sprint your way.

– Ensemble: Target up to three NPCs with Masquerade

– Mend: Regenerate health while using Masquerade on an NPC

– Expose: When an NPC affected by Masquerade dies or spots Colt, Colt is automatically tagged

– Incognito: Damage taken while using Masquerade is converted to Energy

19 new trinkets have been added to DEATHLOOP, but these trinkets aren’t like the ones you’re used to. These 2-in-1 trinkets all combine the abilities of two existing trinkets.

New extended ending available for Deathloop as well as other secrets to discover.

Denial of responsibility! NewsUpdate is an automatic aggregator around the global media. All the content are available free on Internet. We have just arranged it in one platform for educational purpose only. In each content, the hyperlink to the primary source is specified. All trademarks belong to their rightful owners, all materials to their authors. If you are the owner of the content and do not want us to publish your materials on our website, please contact us by email – [email protected]. The content will be deleted within 24 hours.
best games newsDeathloopGamegame updategames newsnews update gamesnewsupdatepass

This feature in iPhone 14 series is made by Qualcomm and no, we aren’t talking about 5G | Digit

Apple starts manufacturing the iPhone 14 in India at…

Whatever we have done I don’t think it was any crime:…