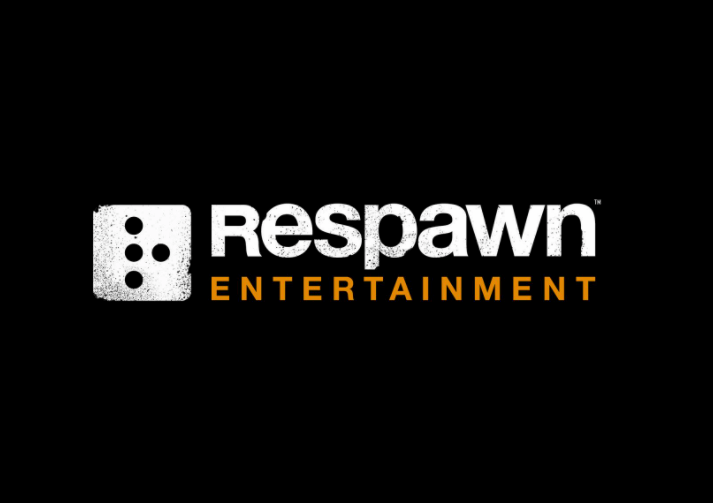 The creative director of an unannounced single-player game at Titanfall and Star Wars Jedi: Fallen Order studio Respawn has left the company. Mohammad Alavi announced on Twitter that it feels “bittersweet” to leave Respawn, which was one of two game studios he’s worked for over an 18-year career.

Before Respawn, Alavi was a game designer at Infinity Ward where he helped design the iconic All Ghillied Up mission from Call of Duty 4: Modern Warfare and Modern Warfare 2’s No Russian chapter.

(1/2) Today was my last day at Respawn Entertainment. It feels surreal. I’ve made games for 18 years ever only at two companies: Infinity Ward and Respawn. 11 of those years have been at Respawn, a company I helped form.

(2/2) I’ve had the fortune of working & learning from the most talented devs and helping create franchises I’m very proud of (Titanfall and Apex Legends). Today’s bitter sweet: I’m excited about my next adventure, but I’m sad about leaving behind a family. It’s the end of an era.

Alavi joined Infinity Ward founder Vince Zampella at Respawn and was a senior designer on Titanfall. Alavi then became the narrative design lead for Apex Legends before shifting to the “brand new single-player adventure” game at Respawn as its creative director. All of this information comes from Alavi’s LinkedIn page (via VGC).

Alavi did not say where he is headed next, but the designer said, “I’m excited about my next adventure, but I’m sad about leaving behind a family. It’s the end of an era.”

There is no official word on the project that Alavi was working on at Respawn before he left. In July 2021, Alavi said Respawn had assembled a “small, but ambitious team” to work on a “brand-new single-player adventure…”

Respawn is rumored to be working on a sequel to Star Wars Jedi: Fallen Order–which could be announced in the next few months–but this project is seemingly something else.

Denial of responsibility! NewsUpdate is an automatic aggregator around the global media. All the content are available free on Internet. We have just arranged it in one platform for educational purpose only. In each content, the hyperlink to the primary source is specified. All trademarks belong to their rightful owners, all materials to their authors. If you are the owner of the content and do not want us to publish your materials on our website, please contact us by email – [email protected]. The content will be deleted within 24 hours.
best games newsCoDsdesignergame updategames newsGhilliedleavesnews update games

This Treadmill Invites You to ‘BYO Screen’ for Connected Workouts

Film Festivals Are Evolving for the Better