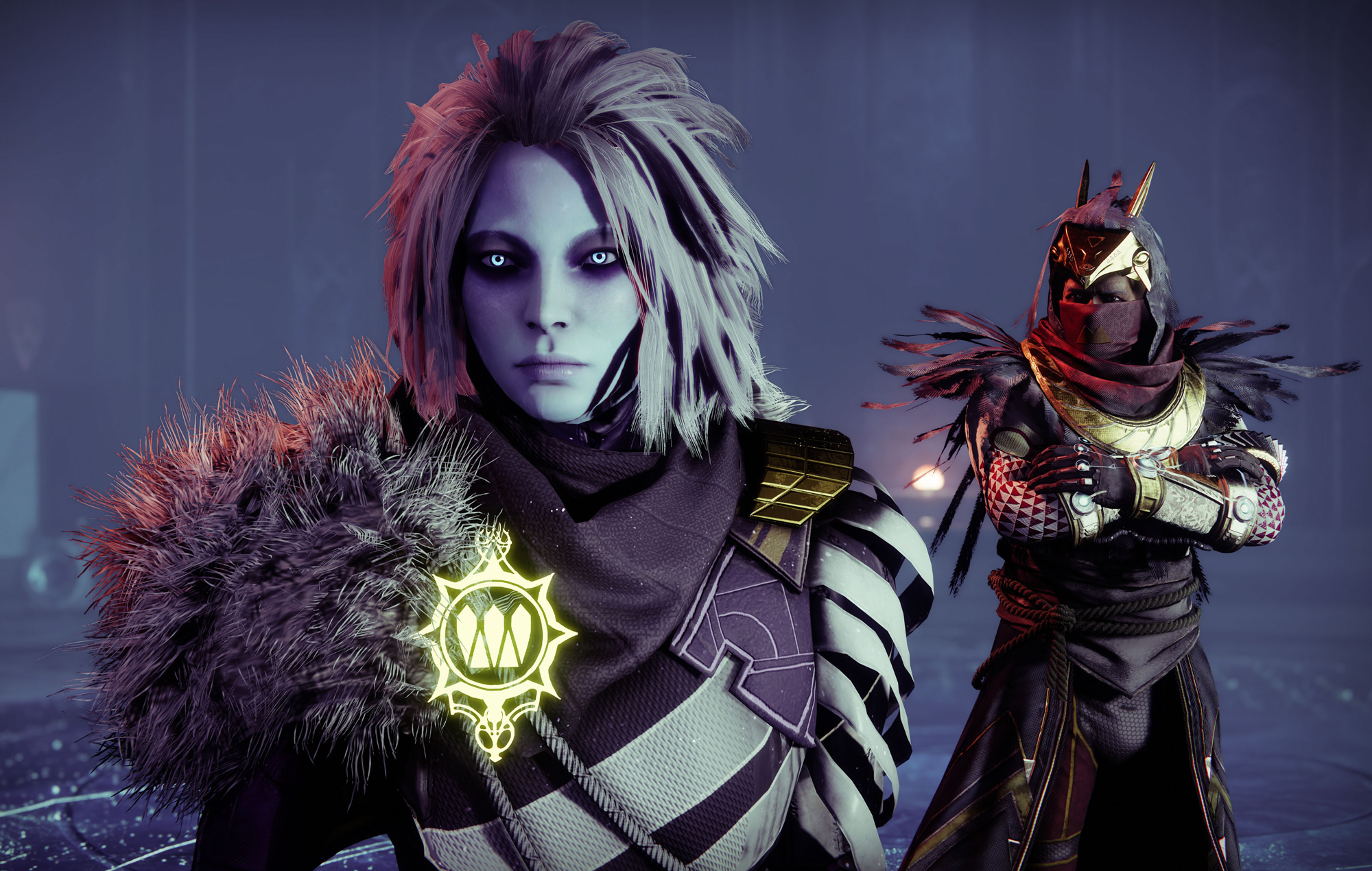 New details have been revealed regarding the lawsuit filed by Bungie against the Destiny 2 player who was threatening the studio’s employees.

Back in June, Bungie filed a multi-million dollar lawsuit against Twitch streamer Luca Leone, also known as MiffysWorld, for cheating, reselling Destiny 2 assets and threatening Bungie employees. Some of the repeated threats involved mentions of burning down the studio’s offices, telling employees to “keep your doors locked” via their Twitter alias Inkcel.

Two months later, it’s now been revealed in a ruling issued in June by the Superior Court of Justice in Ontario, Canada that the threats were much worse than originally reported (via PC Gamer). The ruling included surmised that the attacks began earlier in June after Bungie tweeted a Destiny 2 ad featuring Twitch streamer Uhmaayyze.

“That night a person who called himself ‘Brian’ left a voicemail on the personal telephone line of the employee who posted the ads. Brian referred to the employee by name and requested that Destiny 2 provide a scene or a downloadable piece of the game (DLC) for ‘N-word killing.’

“A few minutes later he called back and identified himself as a member of a far-right-wing social network known to publish material that is censored from mainstream social media. He repeated the request for an ‘N-word killing’; DLC to be added to Destiny 2.”

Additional details include voicemail messages to employees which contained racist and homophobic slurs, delivering a pizza to another’s house and leaving a voicemail saying “enjoy your pizza” and tweeting a photo of an employee’s Bungie ID saying the person “is not safe.”

Judge Myers also acknowledged the player’s Twitter username was similar to the word “incel” and noted its relation to “a violent misogynist ideology,” which “makes the threats more frightening.” The ruling was issued in June but wasn’t released until a month later due to “the serious nature of the allegations of danger,” (via The Record).

Community manager Dylan “dmg04” Gafner recently said on Reddit that Bungie has reduced public interactions with Destiny 2 fans due to the “real threats towards our people and our studio.”

In other news, Bungie has said taking legal action against cheaters is “good business.”

Denial of responsibility! NewsUpdate is an automatic aggregator around the global media. All the content are available free on Internet. We have just arranged it in one platform for educational purpose only. In each content, the hyperlink to the primary source is specified. All trademarks belong to their rightful owners, all materials to their authors. If you are the owner of the content and do not want us to publish your materials on our website, please contact us by email – [email protected]. The content will be deleted within 24 hours.
best games newsBungieDestinydevelopersgame updategames newshorrificlawsuit

OnePlus 10T goes on pre-orders: Price, all the offers and more – Times of India

Xiaomi Mix Fold 2 is set to be launched on August 11, check…