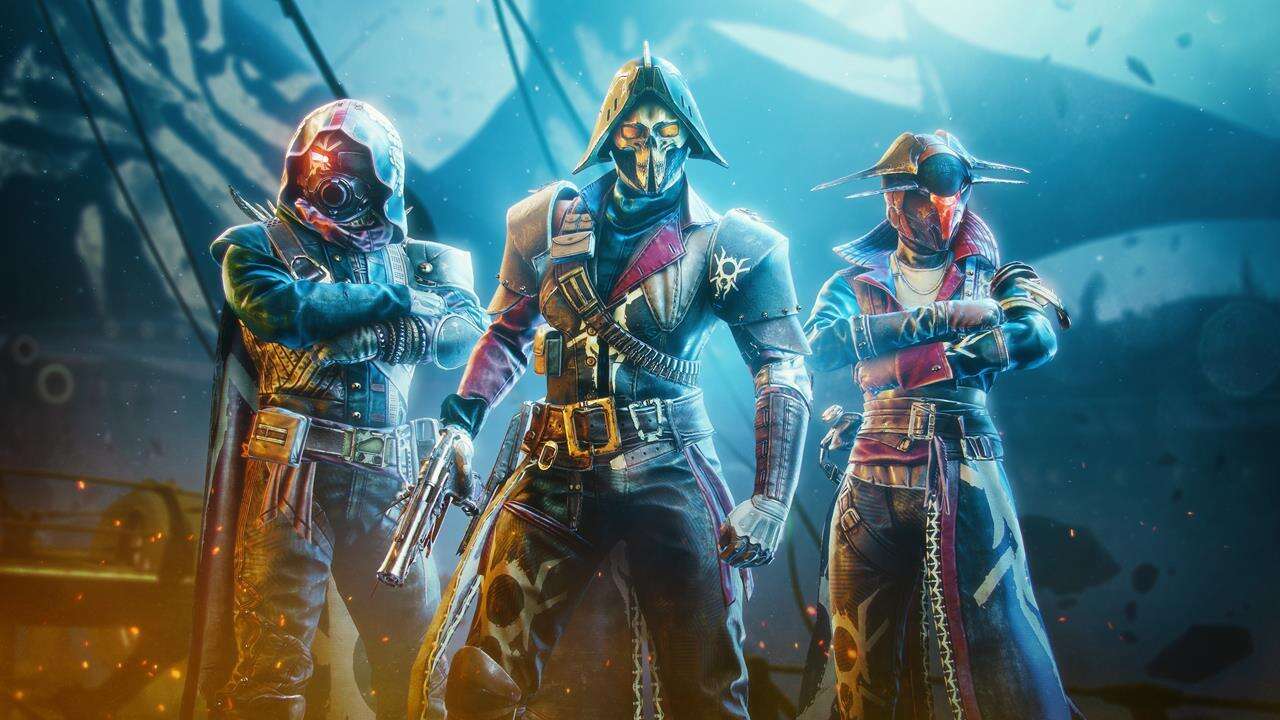 After a month of outer space pirate action in Season of Plunder, it’s time to set sail once again in Destiny 2 now that some fresh seasonal objectives have been activated.

To get your first piece of Repute this week, head down to the EDZ and the Lost Sectors around Devrim Kay. Widow’s Walk and Terminus East have a good number of high-level Fallen, and those Lost Sectors can be farmed very quickly. For Seeker’s Cache II, you should have unlocked a crewmate by now, so make certain to race to the flag to summon them during Ketchcrash and Expedition events.

Spyglass can be an easy seasonal objective as well if you have the Ager’s Scepter trace rifle. Find a Lost s\Sector that’s crawling with enemies (K1 Revelation on the Moon and Exodus Garden 2A in the Cosmodrome for example–start zapping enemies, and then let the shatter damage do its thing.

If you’re up for a challenge, you can tackle a Lost Sector and maybe even earn yourself a new Exotic like Fallen Sunstar or Point-Contact Cannon Braces depending on the gear rotations this week.

That steady flow of experience will help fill up your season pass sooner so that you can grab even more loot in the process to outfit your Guardian with in Season of Plunder. You can also tackle seasonal challenges at your own pace, as they’ll only expire once the season concludes in December. If you decide to take a break from Destiny 2 for a week or two, you can return and complete multiple challenges at the same time.

For more on Destiny 2, check out a new Solar Titan build that melts champions, why the Control playlist has a quitter penalty, and how to solve the Cryptic Quatrians pirate riddles.

In Expedition, gather treasure into the treasure haul and defeat Champions.

Summon crewmates in Expedition and Ketchcrash. Also, decipher the Medium Treasure Beacon, available from the Star Chart in the HELM.

Defeat Guardians in the Crucible. Bonus progress is granted for opponents defeated with the help of Arc or Stasis effects.

Defeat Cabal and Fallen bosses in Strikes or Vanguard playlists.

Return the first relic to the HELM. Defeat combatants on Europa. Defeating combatants with a Fusion Rifle will award bonus progress.

Complete Ketchcrash activities and activate cannons aboard the deck of your Ketch.

Defeat Guardians in the Mayhem playlist with Super abilities.

Return the second Relic to the HELM. Defeat Fallen. Defeating them with precision final blows will award bonus progress.

Complete Expeditions and gather treasure in the treasure haul.

Lost in the Legend

Complete a Lost Sector on Legend or higher.

Return the third relic to the HELM. Also, defeat Cabal. Defeating them with finishers will award bonus progress.

Collect Map Fragments and Treasure Coordinates during Season of Plunder.

In Ketchcrash, destroy shield generators in the Maintenance Bay, hack terminals in the Treasure Hoard, and destroy storage tanks in Ether Storage.

Return the fourth Relic to the HELM. Also, defeat Vex. Defeating them with melee abilities will award bonus progress.

Use Treasure Maps to reveal additional rewards at the end of Expeditions. Using advanced Treasure Maps will ward additional progress. Also, spend Umbral Energy at the Star Chart to focus engrams throughout the season.

Defeat Guardians with Stasis damage. Bonus progress for defeating opponents who are already slowed or frozen.

Complete any 3 Nightfall Strikes on Hero difficulty or higher. Awards a Nightfall weapon.

How Do Seasonal Challenges Work?

Seasonal Challenges can be accessed from the Quests tab in your main menu, which is where you’ll find tasks that revolve around eliminating certain enemies with a specific element, taking part in one of the game’s new activities, or completing a Raid. Each challenge can be completed once per account, and each week will usually add around 10 new challenges which will be active for the duration of the season.

Completing Season of Plunder’s challenges will fulfill the requirements for the seasonal challenge, which in turn will net you a large Bright Dust reward that can be spent in the Eververse store on select cosmetics, emotes, and items.

Denial of responsibility! NewsUpdate is an automatic aggregator around the global media. All the content are available free on Internet. We have just arranged it in one platform for educational purpose only. In each content, the hyperlink to the primary source is specified. All trademarks belong to their rightful owners, all materials to their authors. If you are the owner of the content and do not want us to publish your materials on our website, please contact us by email – [email protected]. The content will be deleted within 24 hours.
best games newschallengesDestinygame updategames newsguidenews update gamesnewsupdate