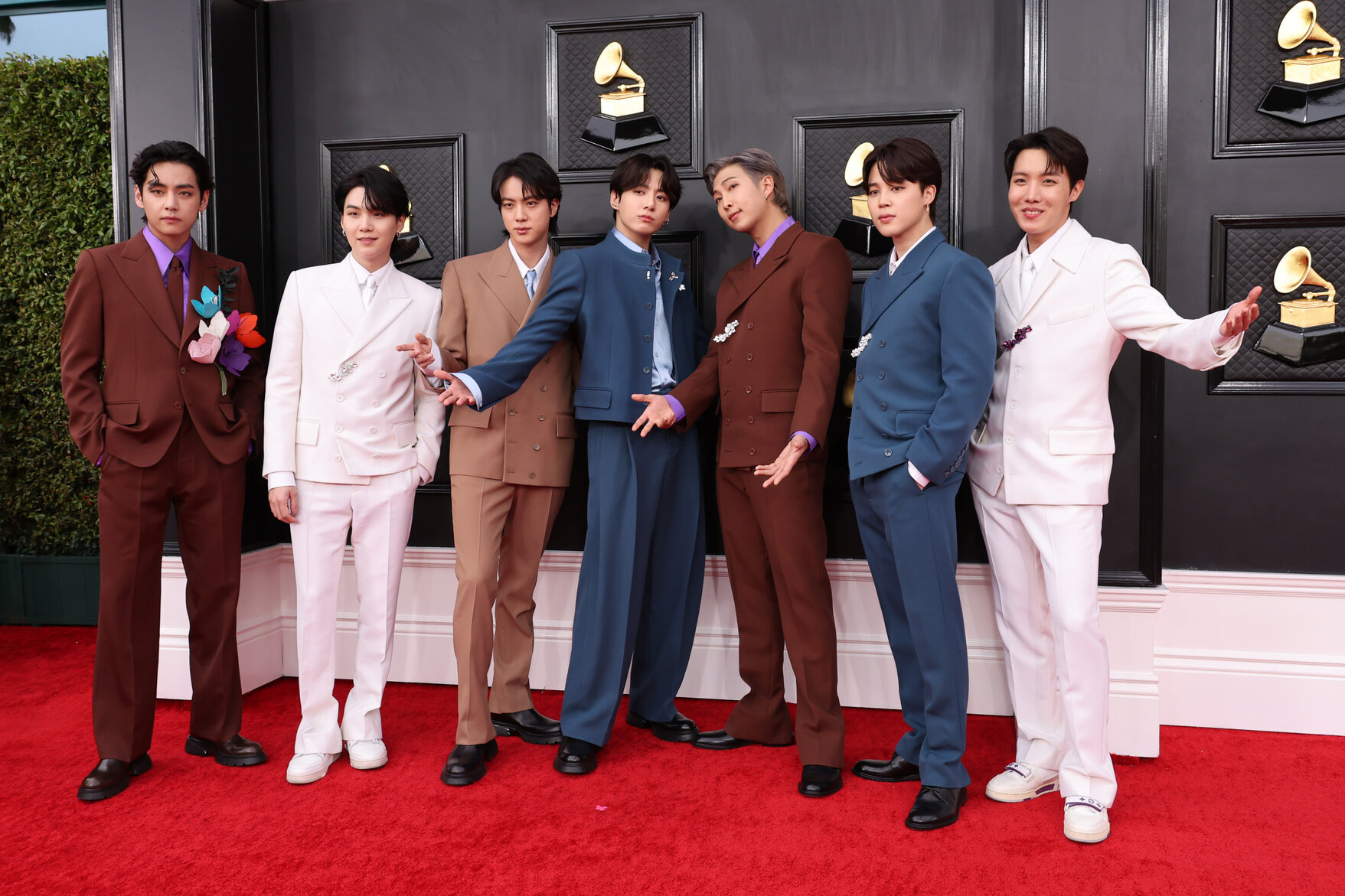 Disney Plus releases teaser for its massive weapon against Netflix

Disney Plus scored a big win against Netflix a few months ago when it announced that the K-pop group BTS would develop original content for Disney. They revealed three titles at the time, including BTS: Permission to Dance On Stage and two shows: IN THE SOOP: Friendcation and BTS MONUMENTS: Beyond the Star.

Now, Disney Plus released a teaser featuring BTS for their new Beyond the Star documentary. That’s the only BTS project of the three that hasn’t yet launched on Disney Plus. The show lacks a release date, but it’s expected to drop at some point in 2023.

Beyond the Star will focus on the history of BTS, featuring stories detailing the group’s evolution and music. BTS “Army” members, the massive collective of fans worldwide who follow the band’s every move, might think they already know everything. But the Disney Plus documentary should also feature never-before-seen footage of the 7-member band.

“We invite you all to the stories of our blood, sweat, and tears,” BTS leader RM said. “I hope you find new sides of us that are previously unseen,” Jung-Kook noted in the clip below.

The teaser indicates that the BTS Beyond the Star documentary will be exclusive to Disney Plus Singapore. The teaser did come from the regional Disney Plus Twitter account.

As Variety notes, it’s unclear whether the BTS Beyond the Star show will be available only in Singapore or internationally. The latter is the most likely choice. It’s what Disney did with the other two exclusive BTS titles. That’s the only way for Disney to weaponize BTS against Netflix effectively. The BTS Army is massive, and many people might subscribe to Disney Plus solely to watch the BTS content.

Army members will be all the more interested in watching the Disney Plus Beyond the Star documentary as BTS has formally announced that they’ll take a break. The members will work on individual careers, and some will start military service in Korea, which is mandatory. The group’s oldest member is Jin, and he’ll be the first to serve.

But the band will continue to push BTS content. The Beyond the Star documentary teaser is only the latest development from the widely acclaimed K-pop band this year.

A few weeks ago, we saw Jung Kook perform at the opening of the World Cup 2022 championship in Qatar. Before that, Jin released his new solo single, The Astronaut with Coldplay, joining the band for their Buenos Aires concert. Next, RM will launch his debut solo album, Indigo, on Friday, December 2nd.

Denial of responsibility! NewsUpdate is an automatic aggregator around the global media. All the content are available free on Internet. We have just arranged it in one platform for educational purpose only. In each content, the hyperlink to the primary source is specified. All trademarks belong to their rightful owners, all materials to their authors. If you are the owner of the content and do not want us to publish your materials on our website, please contact us by email – [email protected]. The content will be deleted within 24 hours.
best technology newsdisneymassiveNetflixnews update technewsupdatereleasesTeaser