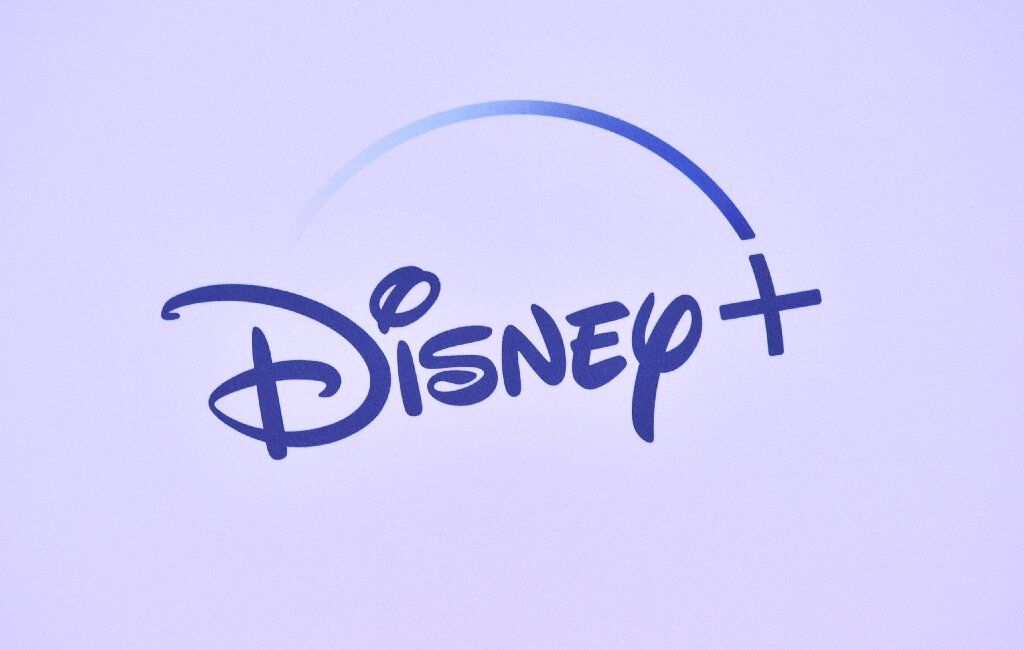 Disney on Wednesday said its profit slipped in the recently ended quarter but its television streaming service and parks were booming.

The entertainment giant reported net income of $470 million, just over half of the $912 million profit it made in the same period a year earlier.

Park attendance that had fallen due to the pandemic, however, rebounded and the Disney+ television streaming service gained 7.9 million subscribers to 137.7 million.

“Our strong results in the second quarter, including fantastic performance at our domestic parks and continued growth of our streaming services once again proved that we are in a league of our own,” said Walt Disney Company chief executive Bob Chapek.

He told analysts Disney is open to raising its streaming service subscription price in the future, but has no specific plans. Disney+ is pursuing a version of the service that would be supported by advertising, Chapek said.

Disney+ gained more subscribers than analysts had expected, in stark contrast to a dive in subscriber numbers reported by rival Netflix in the first quarter of this year.

A drop of just 200,000 users—less than 0.1 percent of the total Netflix customer base—caused shares in the Silicon Valley firm to plunge and prompted a shareholder to file a lawsuit accusing the streaming television titan of not making it clear that subscriber numbers were in peril.

Competition in the streaming television market has intensified, particularly from Disney+, with the cost of producing coveted original shows climbing as well.

Disney said that as its streaming television service continues to grow strongly, its resorts and parks are generally operating without any of the significant Covid-19 related restrictions on capacity that were in place last year.

The pandemic does continue to vex film and television show production, Disney said, but it has been able to release films in theaters so far this year.

“Our slate for the remainder of this year is incredibly strong,” Chapek told analysts while discussing the company’s line-up of shows for streaming and theaters.

Chapek acknowledged challenges getting Disney films released in China, saying the situation there is “very fluid and complicated.”

He was encouraged by the fact that a freshly released “Dr. Strange” film based on a Marvel comics character took in more than $500 million in its first week, even without being shown in China.

“We are pretty confident, even if we continue to have difficulty getting titles into China, we will continue to do well,” Chapek told analysts.

Disney shares were down nearly three percent in after-market trade that followed release of the earnings figures.

Denial of responsibility! NewsUpdate is an automatic aggregator around the global media. All the content are available free on Internet. We have just arranged it in one platform for educational purpose only. In each content, the hyperlink to the primary source is specified. All trademarks belong to their rightful owners, all materials to their authors. If you are the owner of the content and do not want us to publish your materials on our website, please contact us by email – [email protected]. The content will be deleted within 24 hours.
best technology newsdisneyjumpnews update technewsupdateProfitSlipsstreaming