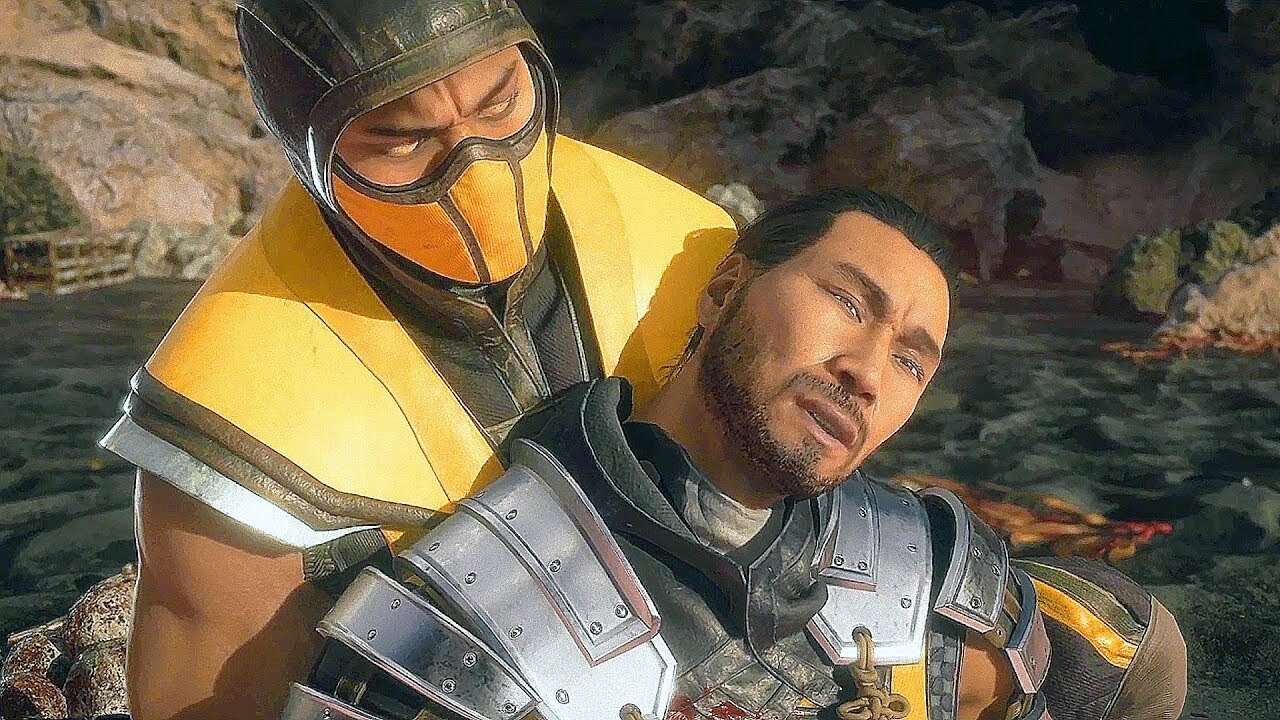 The biggest celebration of fighting games in the industry, Evo 2022, begins in a few short days, and its approach has been peppered with speculation about the future of the genre. While plenty of franchises will see big updates this weekend, one series won’t be getting any news: Mortal Kombat.

NetherRealm Studios head and MK co-creator Ed Boon confirmed on Twitter that the studio will not be making any announcements about the series, addressing rumors fueled by the mention of Warner Bros. as one of the publishers making announcements at Evo. His response was simple: a quoted retweet of a tweet mentioning games that could make announcements at Evo with “…except Mortal Kombat. Sorry.”

Its time for Street Fighter and other great fighting games to be in the sun! Let’s enjoy that! ❤️🙏

Boon continued in the tweet thread by referencing the rest of the weekend’s fighting lineup, saying “Its [sic] time for Street Fighter and other great fighting games to be in the sun! Let’s enjoy that!” He also shifted focus to another Warner Bros. fighting game that is confirmed for Evo, saying he’s excited for “what MultiVersus has in store.”

NetherRealm’s next game is currently unknown, though it has been confirmed the studio has finished with MK11’s DLC development as announced in July 2021. The MK franchise, meanwhile, has been heavily rumored for some form of inclusion in MultiVersus, with multiple references found in the platform fighter’s dialogue.

Evo 2022 runs August 5-7 from the Mandalay Bay resort in Las Vegas, with Street Fighter V, Guilty Gear Strive, and seven other fighting games featured. PlayStation has also announced the Evo Lounge, a livestream specifically for announcements, developer interviews, and more, for the first two days of the event.

Denial of responsibility! NewsUpdate is an automatic aggregator around the global media. All the content are available free on Internet. We have just arranged it in one platform for educational purpose only. In each content, the hyperlink to the primary source is specified. All trademarks belong to their rightful owners, all materials to their authors. If you are the owner of the content and do not want us to publish your materials on our website, please contact us by email – [email protected]. The content will be deleted within 24 hours.
best games newsboondontEvoexpectgame updategames newsKombat