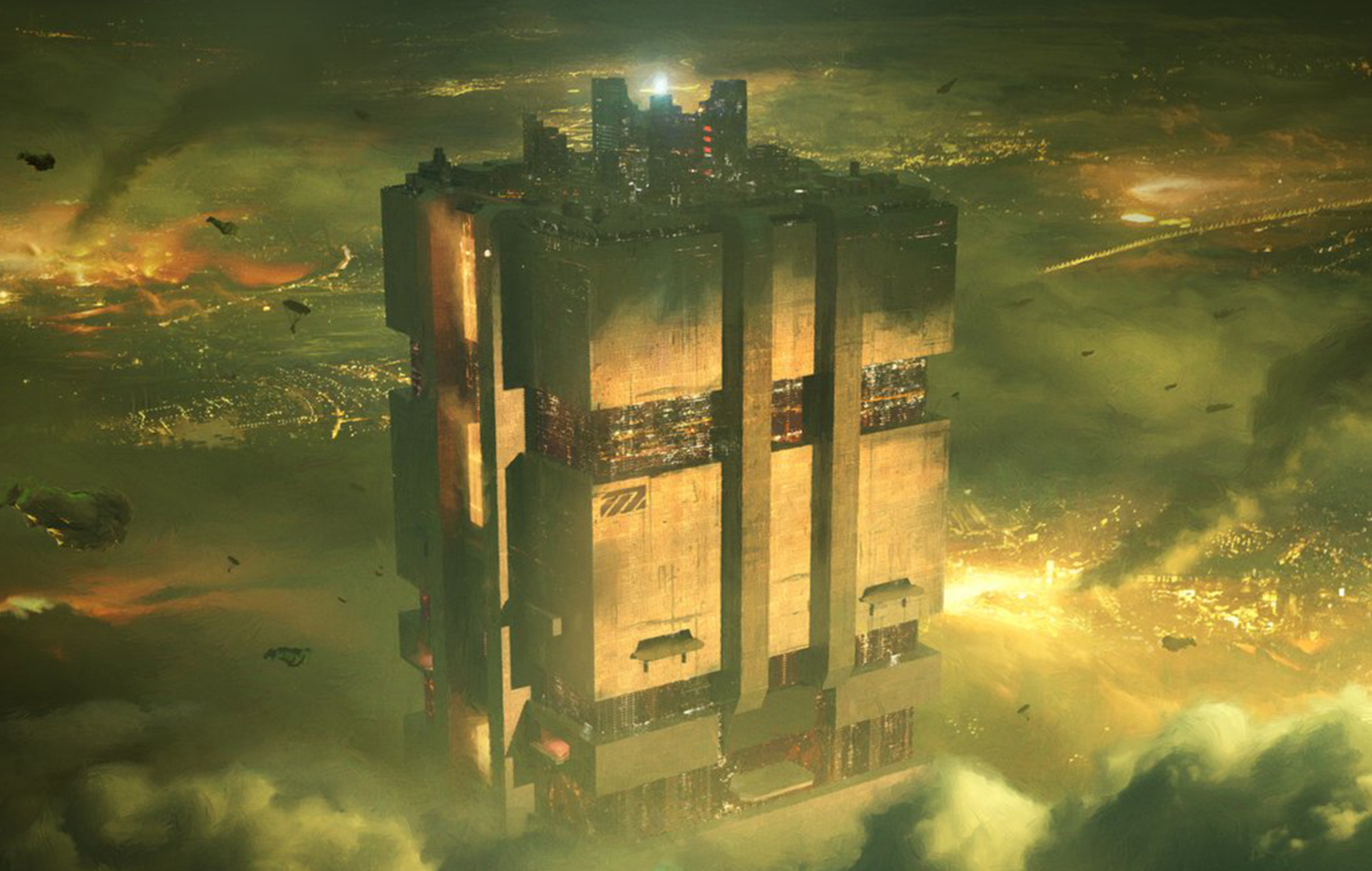 Midnight Society, the studio from banned Twitch streamer Herschel “Guy” Beahm IV, A.K.A Dr Disrespect, has revealed the name and details of its new Escape From Tarkov-like shooter, Deadrop.

Dubbed a “vertical extraction shooter,” Deadrop is now available as a demo for those who paid for the Founders Access Pass as part of Midnight Society’s rollout of the game.

Playable builds will be released every six weeks, with some YouTubers sharing footage of how the game looks and plays so far (via VGC).

According to Geeky Pastimes, there’s not much in the game so far, with one gun usable at this point. There’s also a firing range with a dummy that parts can be shot off of, with a small slice of the world showing off the aesthetics and visuals as well.

At this stage so much of Deadrop can change, from the weapons, movement and online integration (which doesn’t feature in the currently available build), with more coming to those with access every six weeks.

Whilst the core mechanics of Deadrop are still somewhat unknown, it’s been described by Midnight Society as a game with the “essence” of an arena shooter and the scale of a battle royale game, with core mechanics similar to extraction-based shooters.

A main point of difference in Dr Disrespect’s game appears to be the “vertical” aspect of Deadrop, which trades out large flat islands and arenas for a play space that’s skyscrapers instead.

Set during the “climate wars,” Deadrop is in a world filled with refiner states, mega structures that extract toxins from the atmosphere. Each tower is its own city-state that exports space dust.

Midnight Society is made up of a number of ex-Halo and Call Of Duty developers, with co-founder Quinn DelHoyo, previously the lead sandbox designer for Halo Infinite, and other co-founder Robert Bowling, a former community manager at Infinity Ward.

In other news, the director of Skull & Bones has explained how the game’s narrative and land mechanics will work when it releases this November.

Denial of responsibility! NewsUpdate is an automatic aggregator around the global media. All the content are available free on Internet. We have just arranged it in one platform for educational purpose only. In each content, the hyperlink to the primary source is specified. All trademarks belong to their rightful owners, all materials to their authors. If you are the owner of the content and do not want us to publish your materials on our website, please contact us by email – [email protected]. The content will be deleted within 24 hours.
best games newsBuildDeadropDisrespectsfootagegame updategames newsNewly