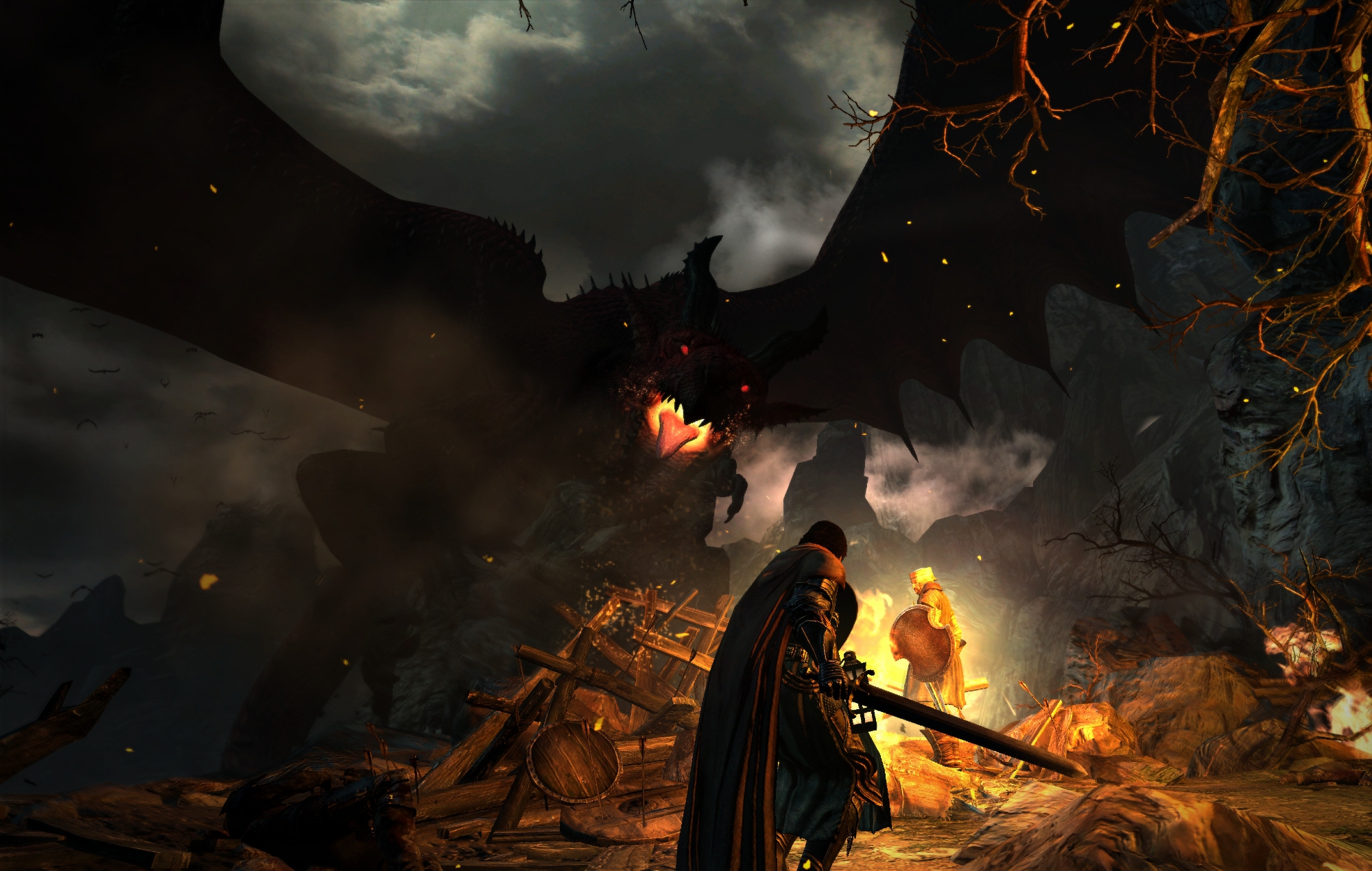 Dragon’s Dogma and Devil May Cry director Hideaki Itsuno has said that he “felt let down” by PlayStation 3 hardware.

“It was strange with the PlayStation and PlayStation 2 that we could work with so many semi-transparent layers. We could just pile them up to make visual effects,” he said.

“On the contrary, we couldn’t do this from the PlayStation 3 onwards. Everybody struggled during that generation. We really felt let down.”

He went on to say that he noticed a real difference between the development of Devil May Cry 3 on PS2 and Devil May Cry 4 on PS3, both of which he directed.

“That shift came right in between Devil May Cry 3 and Devil May Cry 4 for me,” he said. “We were told that we couldn’t even replicate what we had done before.

“For five years, all we had done was work with semi-transparent layers to make games look cool on the PlayStation 2. Once on PlayStation 3, we couldn’t even think of that technique. I think [developers] all over the world struggled.”

Itsuno is currently directing Dragon’s Dogma 2 which was confirmed in June after a decade long wait.

The original game garnered a dedicated following and is beloved for its challenging combat, open world and atmosphere.

It is unknown when Dragon’s Dogma 2 will be released, or which platforms it will be available on.

Denial of responsibility! NewsUpdate is an automatic aggregator around the global media. All the content are available free on Internet. We have just arranged it in one platform for educational purpose only. In each content, the hyperlink to the primary source is specified. All trademarks belong to their rightful owners, all materials to their authors. If you are the owner of the content and do not want us to publish your materials on our website, please contact us by email – [email protected]. The content will be deleted within 24 hours.
best games newsCryDevilDirectorDogmaDragonsFeltgame update