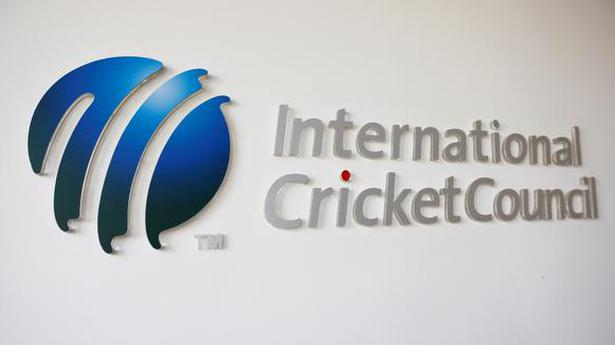 The Decision Review System (DRS) will make its debut in the men’s T20 World Cup to be held in Oman and U.A.E. starting this month, after the ICC approved its usage in the tournament.

The ICC announced the introduction of DRS at the upcoming showpiece in the playing conditions for the event released by it earlier this week.

The men’s T20 World Cup will be held from October 17 to November14.

According to an ESPNcricinfo report, each team will get a maximum of two reviews per innings.

The governing body had confirmed in June last year an additional unsuccessful DRS review for each team in each innings of a match across all formats, “keeping in mind that there may be less experienced umpires on duty at times” owing to COVID-19-related reasons.

So, the number of unsuccessful appeals per innings for each team has increased to two in the white-ball formats and three in Test matches.

DRS was not part of the earlier men’s T20 World Cups as the review system was not applicable in T20s in 2016 when the marquee event was last held.

DRS made its first appearance in an ICC T20I tournament in 2018 at the women’s T20 World Cup in the Caribbean.

The system was again used at the 2020 women’s T20 World Cup in Australia.

Denial of responsibility! NewsUpdate is an automatic aggregator around the global media. All the content are available free on Internet. We have just arranged it in one platform for educational purpose only. In each content, the hyperlink to the primary source is specified. All trademarks belong to their rightful owners, all materials to their authors. If you are the owner of the content and do not want us to publish your materials on our website, please contact us by email – [email protected]. The content will be deleted within 24 hours.
australiabest sports newscricket commentarycricket updatesCupdebutdecision-review systemDRS

Hockey India can’t unilaterally pull out of CWG, must consult with Government: Thakur

IPL 2021 Qualifier 1: “Delhi Capitals are going to expose a lot of weaknesses in the Chennai line-up” – Brad Hogg