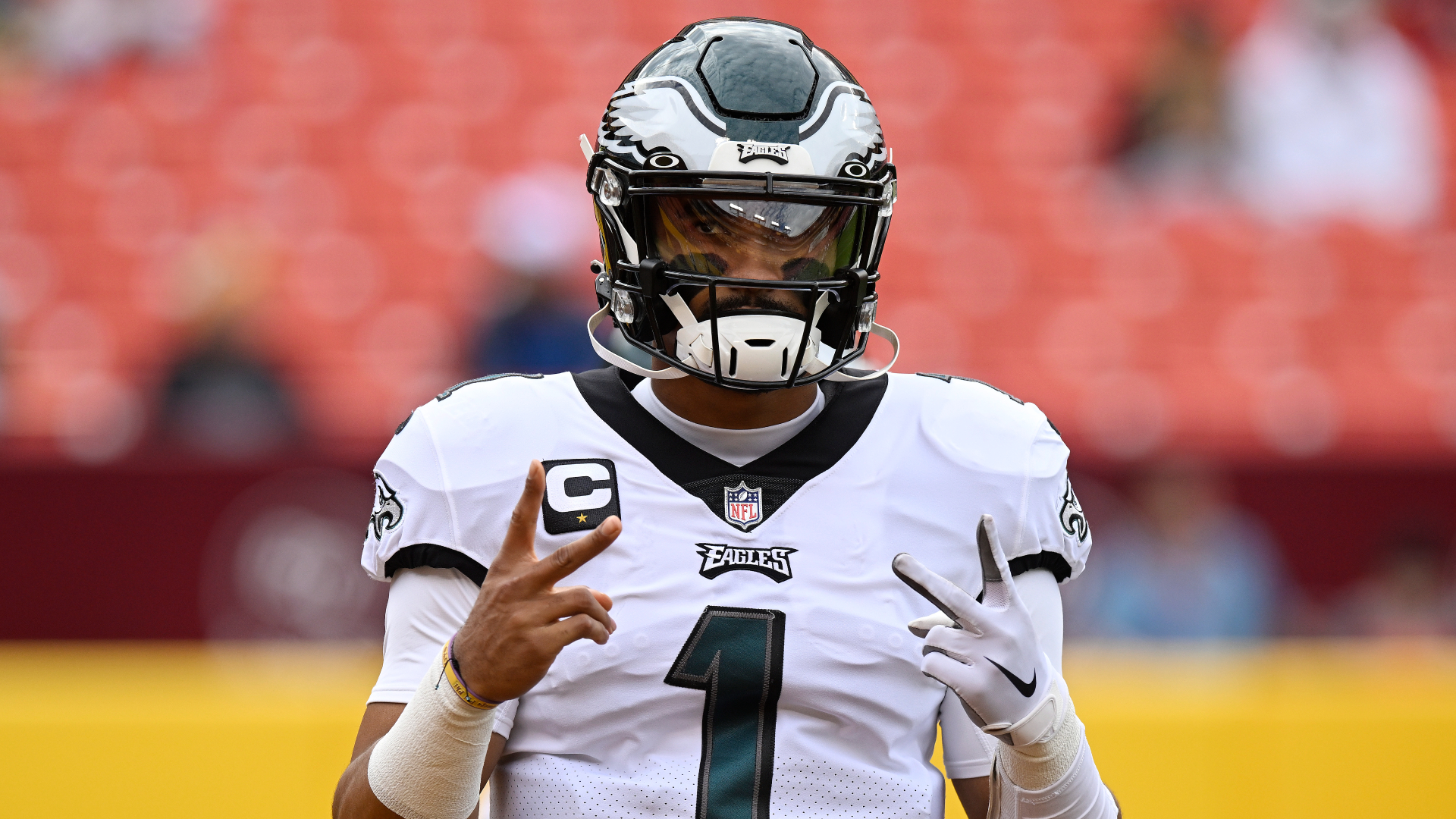 The Eagles (9-7) are back in the NFC playoffs for the 2021 NFL season after missing the tournament last year. Philadelphia has punched its fourth playoff ticket in five seasons, the first under rookie coach Nick Sirianni.

With a wild-card berth behind the NFC East-winning Cowboys in hand, the Eagles plan to rest key players in Week 18, including quarterback Jalen Hurts. The team has its fair share of injuries and more than the average COVID-19 concerns going into Week 18’s Saturday night home game vs. Dallas. With that in mind, ere’s breaking down the Eagles’ seeding scenarios:

NFL WEEK 18 PICKS: Straight up | Against the spread

How the Eagles can clinch the No. 6 seed in NFC

The Eagles are the current No. 7 seed, or positioned for the third and final wild-card berth nin the conference. They are behind the No. 6 49ers, also 9-7, because they lost to them in Week 2.

Philadelphia, however, clinched a playoff spot ahead of San Francisco. That’s because only one NFC team behind both teams — the Saints, who are 8-8 going into their Sunday afternoon game against the Falcons — can also get to nine wins. The 49ers will secure their No. 6 spot with a win over the Rams as road underogs, leaving the Eagles staying at No. 7, with no change from Week 17.

But the Eagles can get to No. 6 even by losing to the Cowboys. If the 49ers lose to the Rams and the Saints beat the Falcons, then the Eagles, 49ers and Saints all would be 9-8.

Because of better conference records, the Eagles and Saints, who both would be 7-5 in NFC play, would get in over the 49ers, who would be only 6-6. The Eagles would then move up to No. 6 to break their tie with the Saints because they beat them at home, 40-29 in Week 11.

The Eagles could also beat the Cowboys and jump to No. 6 over the losing 49ers, with whatever the Saints do being irrevelant. In the event the Eagles, 49ers and Saints all lose, the Eagles would remain No. 7.

With not much difference between No. 6 and No. 7, that’s why Sirianni and the Eagles don’t want to risk injuries to key players. The Eagles cannot move up to No. 5, because the Cardinals (11-5) and Rams (12-4), vying for the NFC West title, both have a multiple-game cushion in the standings.

Denial of responsibility! NewsUpdate is an automatic aggregator around the global media. All the content are available free on Internet. We have just arranged it in one platform for educational purpose only. In each content, the hyperlink to the primary source is specified. All trademarks belong to their rightful owners, all materials to their authors. If you are the owner of the content and do not want us to publish your materials on our website, please contact us by email – [email protected]. The content will be deleted within 24 hours.
best sports newsbracketbreakingEaglesnews update sportsnewsupdateNFLPhiladelphias