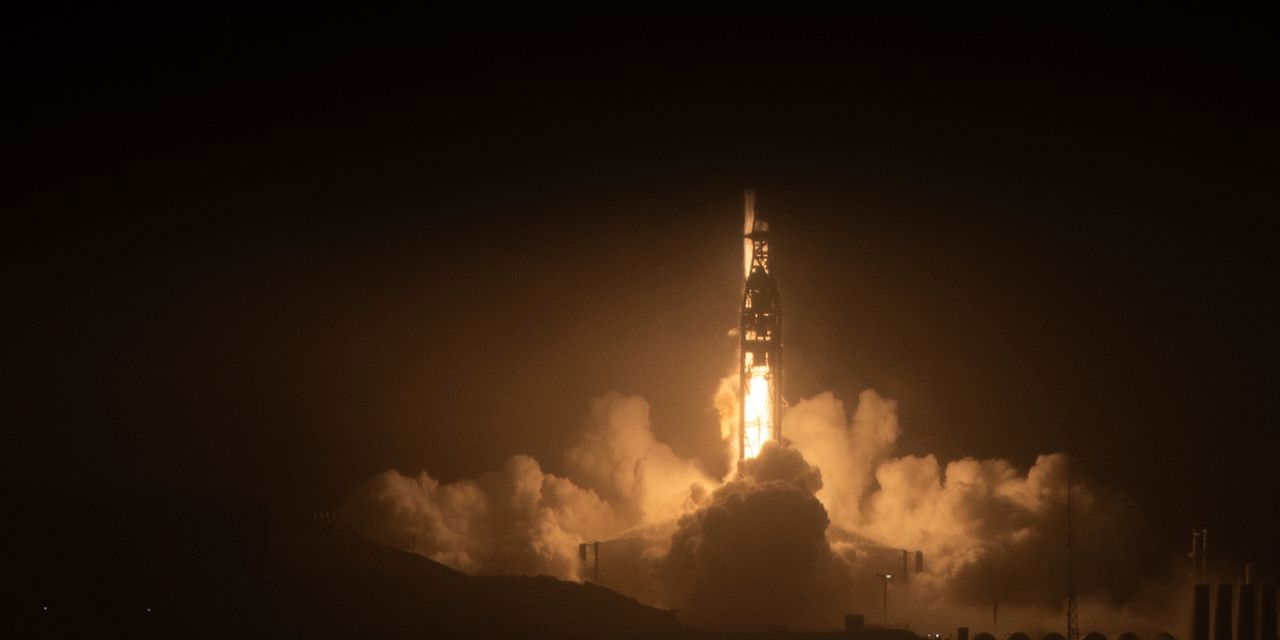 SpaceX is stepping up its efforts to win more national-security business after years of keeping its work under wraps.

The Hawthorne, Calif.-based company this month posted more than 30 job openings on its website for Starshield, a business that it says offers Earth observation, communication and other services to government clients. Most of the job listings say a top-secret clearance is preferred or required.

Space Exploration Technologies Corp., as the company is formally known, has for years launched payloads for the Pentagon, National Aeronautics and Space Administration and other government customers. The company said on its website that Starshield would take advantage of SpaceX’s technology and launch capabilities “to support national security efforts.”

A spokesman for SpaceX didn’t respond to requests for comment. The full scope of SpaceX’s efforts with Starshield couldn’t be determined. Job listings on the company’s website include an engineering position focused in part on signals intelligence and a data engineer who has an active top-secret clearance.

Pentagon leaders have said they are increasingly turning to the private sector for space capabilities, especially as more countries, including adversaries, launch satellites.

The Pentagon is overhauling its requirements for the next generation of launch systems, satellites and ground technology. Air Force space acquisition chief Frank Calvelli said at an industry conference on Tuesday that he favored more small satellites and wants faster deployments of space hardware.

The Space Force has also opened a dedicated office it hopes will make it simpler for private companies to deal with the Pentagon and provide hardware and services that were once the preserve of military specialists.

The office, called the Space Development Agency, awarded SpaceX a $149 million contract in 2020 to develop missile-tracking satellites. The agency plans to launch those satellites and others using two different SpaceX rockets, but missed a flight opportunity in September after a contract protest and supply-chain challenges, a spokeswoman for the agency said. The SDA expects the inaugural launch to occur in the first half of next year.

Industry experts said SpaceX’s laser links could appeal to military and intelligence agencies looking to move large amounts of data in orbit. The technology allows satellites to beam data among each other until the information reaches a satellite flying over an Earth-based receiver that the company controls.

The technology, which SpaceX is already testing on its civilian Starlink system, makes it easier for satellites to quickly move large amounts of data over oceans and land masses that lack ground stations.

Other American national-security agencies are looking to companies focused on space, such as those that operate satellite fleets that scan Earth from orbit and capture photographs.

In May, the National Reconnaissance Office, which oversees U.S. intelligence satellites, awarded contracts to

to provide imagery. The deals for Maxar and Blacksky could be worth up to $4.3 billion over a decade, according to the companies, with Maxar winning the larger share out of that potential amount. Planet Labs executives have said its contract covered work for potentially up to 10 years, with the first five worth $145.9 million.

which launches rockets and develops satellites, said it created a U.S.-based subsidiary to focus on defense and intelligence customers. Satellite companies such as

have long provided services to the Pentagon.

“The government is strongly supporting competition,” said Dirk Wallinger, chief executive at York Space Systems, a satellite developer that has won $676 million in contracts from the Space Development Agency.

SpaceX has longstanding ties to the Pentagon: SpaceX uses its fleet of rockets to launch national-security satellites to orbit and has won other Defense Department contracts.

Mr. Musk more recently haggled with the Pentagon over who would fund the continuing use of the company’s Starlink satellite-internet service in Ukraine. Mr. Musk in October said SpaceX couldn’t fund those connections indefinitely, but later said the company would continue to pay for them. Pentagon officials have said they have discussed the matter with SpaceX.

Government revenue is an important part of SpaceX’s revenue mix as the closely held company chases its goal of launching crewed flights to Mars. Its commercial Starlink internet service has quickly grown to include close to 3,300 satellites that as of June served more than 400,000 subscribers, but Mr. Musk has said that business will require significant investments. SpaceX is also spending heavily on Starship, its next rocket, according to space-industry analysts.

Chris Quilty, founder of space and satellite advisory firm Quilty Analytics, said national-security customers will seek to maintain a diversity of suppliers for space missions that Starshield is taking aim at, even if SpaceX is able to offer lower costs. “There are some political guardrails that will prevent SpaceX from becoming the de facto, go-to vendor,” he said.

—Doug Cameron contributed to this article.

Denial of responsibility! NewsUpdate is an automatic aggregator around the global media. All the content are available free on Internet. We have just arranged it in one platform for educational purpose only. In each content, the hyperlink to the primary source is specified. All trademarks belong to their rightful owners, all materials to their authors. If you are the owner of the content and do not want us to publish your materials on our website, please contact us by email – [email protected]. The content will be deleted within 24 hours.
aerospaceaerospace productsAerospace Products/PartsAerospace/Defensebest technology newsbroadcastingC&E Industry News FilterCapacity