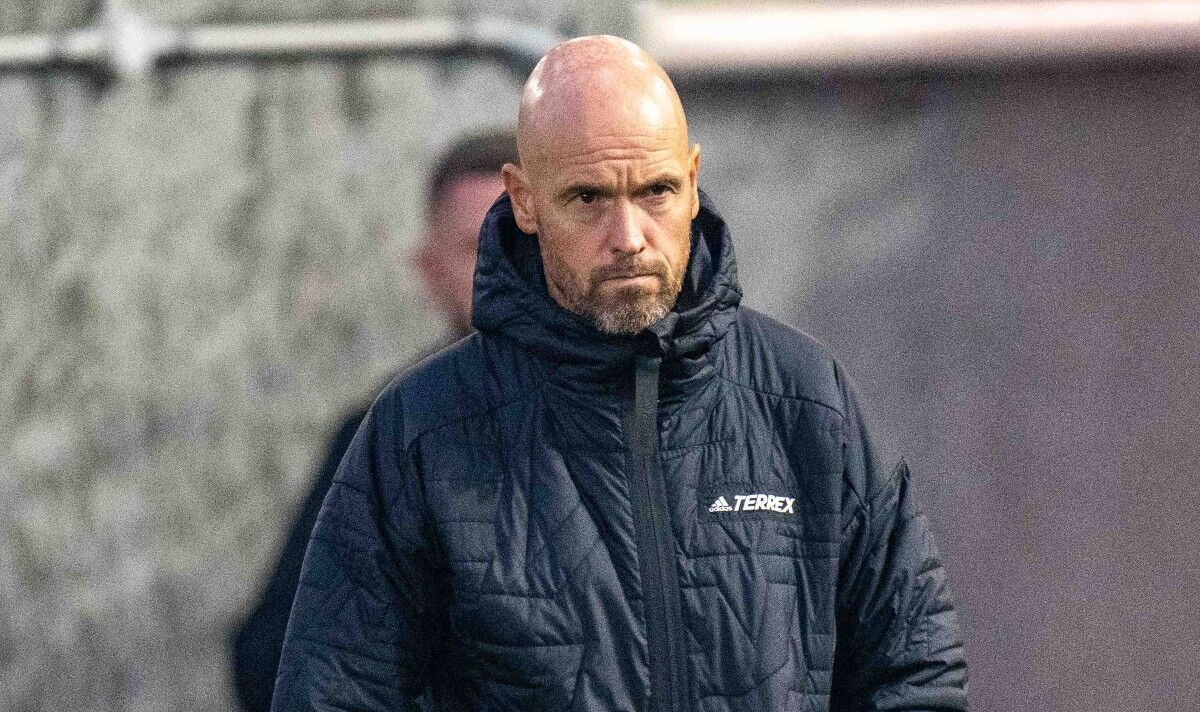 Erik ten Hag is slowly but surely reshaping his Manchester United squad, with new recruits coming in to replace previous deadwood. But the manager must consider the struggles of Jadon Sancho last season as he looks to build a core of players without Premier League experience under their belt.

Christian Eriksen, Lisandro Martinez and Tyrell Malacia make up United’s trio of new recruits so far this summer, with Barcelona’s Frenkie de Jong and Ajax’s Antony also targeted. But only one of the aforementioned stars, Eriksen, have ever featured in the English top-flight before.

Of course, players can take to the division like a duck to water – with Luis Diaz of Liverpool evidencing that – but not all of them. One of those who has taken a full campaign to get to grips with his new club is Sancho, who is currently tearing up trees in pre-season for United.

However, some were quick to label him a ‘flop’ after his debut campaign at the club due to how ineffective he was, scoring three in 29 appearances. The winger arrived at Old Trafford as one of the most exciting young talents in world football, but his status plummeted as he struggled to adjust to the Premier League.

United legend Gary Neville was consistently quick to defend the forward though, highlighting that he had not been afforded an adjustment period. Midway through last season, he said: “Sancho at this moment, he’s a victim of the current performances of the team. You’d like a player like that to come into a settled unit and he’s just still finding his feet. He shouldn’t be the focus point of any criticism at this moment in time.”

Sancho’s three goals in four pre-season matches highlight that with experience under his belt, he is more likely to thrive next season than underwhelm. And that is an important point that Ten Hag must consider if his side is to impress next season.

With so many fresh faces reportedly on the way, it is easy to fear that United could slip further away from what they want to be due to players struggling with the intensity of the physicality of the Premier League. A sprinkling of experience is certain to go a long way in that respect.

United desperately needed a reshuffle, and it is far from complete. But for the former Ajax boss to truly reap the benefits of his new recruits, he will need to have some experienced heads in the dressing room in case the side’s new arrivals take a Sancho-esque amount of time to find their feet. With time left in the window, it remains to be seen if it will remain an unconsidered factor.

Denial of responsibility! NewsUpdate is an automatic aggregator around the global media. All the content are available free on Internet. We have just arranged it in one platform for educational purpose only. In each content, the hyperlink to the primary source is specified. All trademarks belong to their rightful owners, all materials to their authors. If you are the owner of the content and do not want us to publish your materials on our website, please contact us by email – [email protected]. The content will be deleted within 24 hours.
best sports newsclaimErikGaryHagNevillesnews update sportsnewsupdate