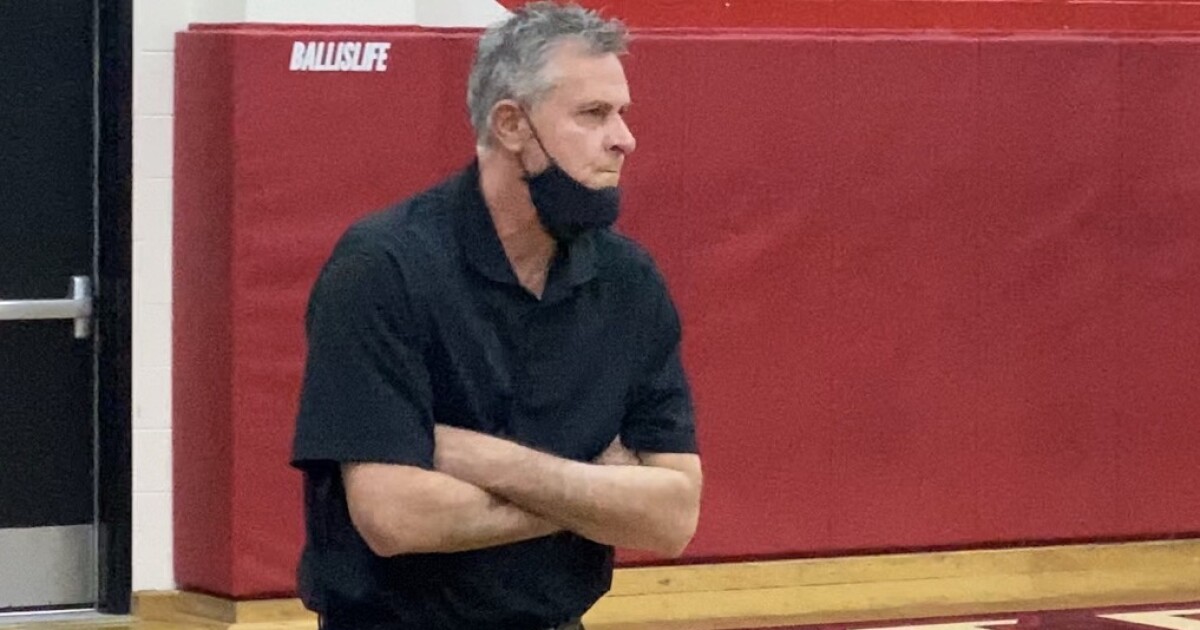 Etiwanda is back playing defense and showing off promising young players

When last seen roaming the basketball sideline, Dave Kleckner was celebrating Etiwanda’s victories over Chatsworth Sierra Canyon and Torrey Pines to win the CIF Open Division Southern California Regional championship last June. After spending the summer with family in Chicago, Kleckner is back teaching his hard-nosed defense to a new group of players.

The Eagles opened their season Friday in the Battle Zone tournament at Corona Centennial, cruising to a 64-32 win over Corona Santiago. It was vintage Etiwanda. Players took two charging fouls and and forced a 35-second clock violation. Meanwhile, 6-foot-6 junior Curtis Williams scored 19 points and senior guard Jacob Barcelo made four threes and finished with 18 points.

Village Christian 53, St. Francis 52: The Crusaders pulled off the upset behind Thomas Luczak, who had 14 points.

Camarillo 54, Westchester 44: The Scorpions might as well claim the City Section championship after consecutive wins over City favorites Palisades and Westchester. As usual, UCLA-bound Gabriella Jaquez led the way with 29 points.

Marlborough 59, Palisades 44: Sydney Meskin made five threes and finished with 15 points for Palisades.

Denial of responsibility! NewsUpdate is an automatic aggregator around the global media. All the content are available free on Internet. We have just arranged it in one platform for educational purpose only. In each content, the hyperlink to the primary source is specified. All trademarks belong to their rightful owners, all materials to their authors. If you are the owner of the content and do not want us to publish your materials on our website, please contact us by email – [email protected]. The content will be deleted within 24 hours.
best sports newsdefenseEtiwandanews update sportsnewsupdatePlayersplayingPromising

NASA Set to Launch DART Asteroid-Crashing Mission Next Week: How to Watch

Watch Jennifer Walters Get Angry In The First She-Hulk…

UC Falls To 2nd Ranked Tennessee Wesleyan In The NAIA…