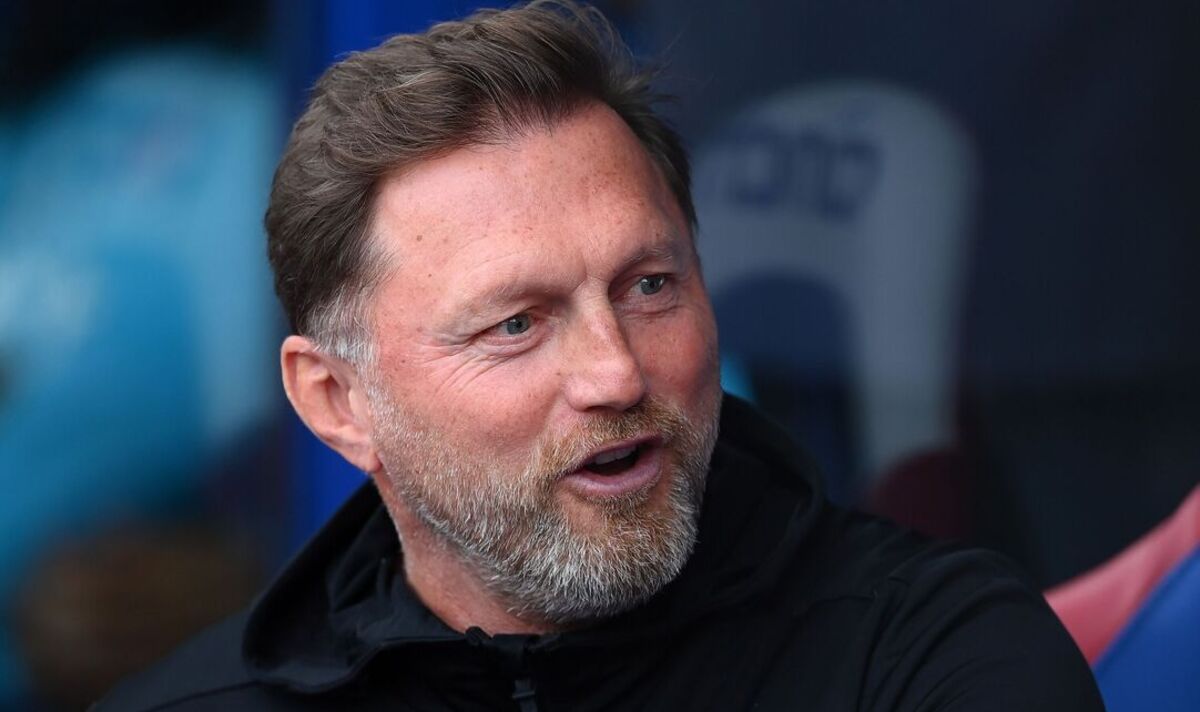 Everton have reportedly added Ralph Hasenhuttl to their managerial shortlist with the former Southampton manager said to be a ‘serious’ option for the role. Marcelo Bielsa has already been approached about the role and is the preferred candidate for Farhad Moshiri but is said to harbour concerns about the state of the club.

Bielsa has been widely reported to be the club’s No 1 choice for the role vacated by Frank Lampard on Monday. The former Leeds United boss would bring an exciting brand of football, gaining a reputation for favouring a high-pressing style with an emphasis on attacking, expansive football.

However, the Argentine is said to have serious reservations over the role given the Toffee’s currently mired in a relegation battle. He is also said to be concerned by the state of the club who are looking for their seventh permanent manager in less than seven years. His wages could also be an issue given Everton’s financial problems.

Furthermore, the Daily Mail reports that he has told club chiefs that there is not enough pace within the squad, leading to concerns that they will not be able to implement his high-octane play style.

Now it appears Everton have started to look at other options as they create a contingency plan for if Bielsa decides to turn down the opportunity. Sky Sports reports that Ralph Hasenhuttl is a ‘serious’ candidate if their approach for the 67-year-old fails as they seek Premier League experience to help them in their battle against relegation.

Hasenhuttl has been out of work since he was sacked by Southampton in November last year. The Austrian regularly received plaudits during his spell at the club despite two 9-0 defeats in the space of 18 months. However, performances nosedived over the course of the current campaign and he left the South Coast side in the relegation zone on 12 points.

Former Burnley boss Sean Dyche is also believed to have been contacted while Carlos Corberan, who worked under Bielsa at Leeds but is now at West Bromwich Albion, is also of interest. Sam Allardyce still has admirers within the club following his six-month spell in charge between 2017 and 2018.

It has been a busy 24 hours at Finch Farm since the sacking of Lampard with the club working on a host of transfer deals in addition to their management search. They had appeared to be close to a deal for Arnaut Danjuma however it was hijacked by Tottenham in the final moments. Anthony Gordon is also attracting interest with Newcastle believed to be in talks over his signature.

It remains to be seen who the next Everton manager will be but the club are not expected to hang around given their perilous position in the Premier League.

Denial of responsibility! NewsUpdate is an automatic aggregator around the global media. All the content are available free on Internet. We have just arranged it in one platform for educational purpose only. In each content, the hyperlink to the primary source is specified. All trademarks belong to their rightful owners, all materials to their authors. If you are the owner of the content and do not want us to publish your materials on our website, please contact us by email – [email protected]. The content will be deleted within 24 hours.
Addbest sports newsevertonHasenhuttlnews update sportsnewsupdateoptionRalph

Tweetbot developer launches Ivory, its new Mastodon app for the iPhone and iPad