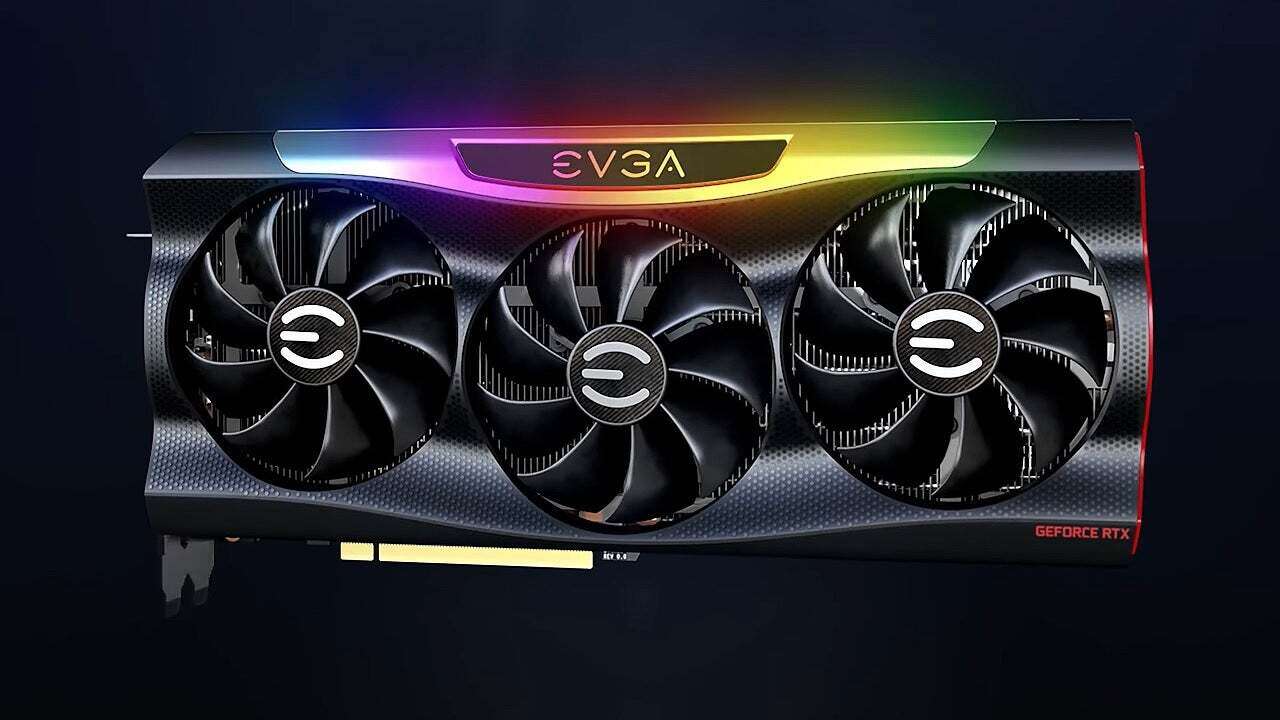 Ahead of Nvidia’s GTC 2022 keynote next week, where the company is expected to announce its new 40-series consumer GPUs, manufacturer EVGA has announced that it is terminating its relationship with Nvidia and exiting the GPU market.

The massive business shift, which was confirmed by EVGA on its forums, has been broken down in a detailed report by Gamers Nexus, who spoke directly to EVGA CEO Andrew Han to get the details of the split. According to Han, Nvidia has been difficult to work with for some time now. Like all other GPU board partners, EVGA is only told the price of new products when they’re revealed to everyone on stage, making planning difficult when launches occur soon after. Nvidia also has tight control over the pricing of GPUs, limiting what partners can do to differentiate themselves in a competitive market.

Furthermore, Han was critical of how Nvidia routinely undercuts its own partners with its Founders Edition cards, which offer identical products at discount prices that partners are barred from matching. This has resulted in some massive losses for EVGA, with Han stating that RTX 3080 and higher GPUs lost the company hundreds of dollars with each sale.

Gamers Nexus presented some counter arguments to some of the claims, stating that EVGA has also established a pattern of producing more stock than it can sell, leading to losses when a new generation is being prepared for launch. This occurred during the 20-series and the current 30-series, with the recent cryptocurrency crash and eradication of Ethereum mining contributing to the issue even more. Speaking further to Han, the publication also learned that the CEO wants to spend more time with his family and feels that the way Nvidia conducts business is no longer worth the time he must spend away from them.

That leaves the company in a strange position, however. With 250 employees, many people are dependent on EVGA continuing business, but without GPU manufacturing it has lost 80% of its total revenue stream. Han has made it clear that there are no plans to sell the company and no plans to manufacture GPUs for AMD or Intel but claims that job losses will be minimal. It’s difficult to see how both can be true, with the company now likely in search of a whole new purpose, as it continues to produce power supplies and various other PC accessories.

EVGA will continue to sell its remaining 30-series stock, which it believes will run out by the end of 2022. Reserve stock is being kept to fulfill any RMA requests, while warranties will still be honored by the company as long as they’re valid for.

Denial of responsibility! NewsUpdate is an automatic aggregator around the global media. All the content are available free on Internet. We have just arranged it in one platform for educational purpose only. In each content, the hyperlink to the primary source is specified. All trademarks belong to their rightful owners, all materials to their authors. If you are the owner of the content and do not want us to publish your materials on our website, please contact us by email – [email protected]. The content will be deleted within 24 hours.
best games newsBusinessEVGAgame updategames newsGPUleavesnews update games

The Deadliest Defects In Automotive History