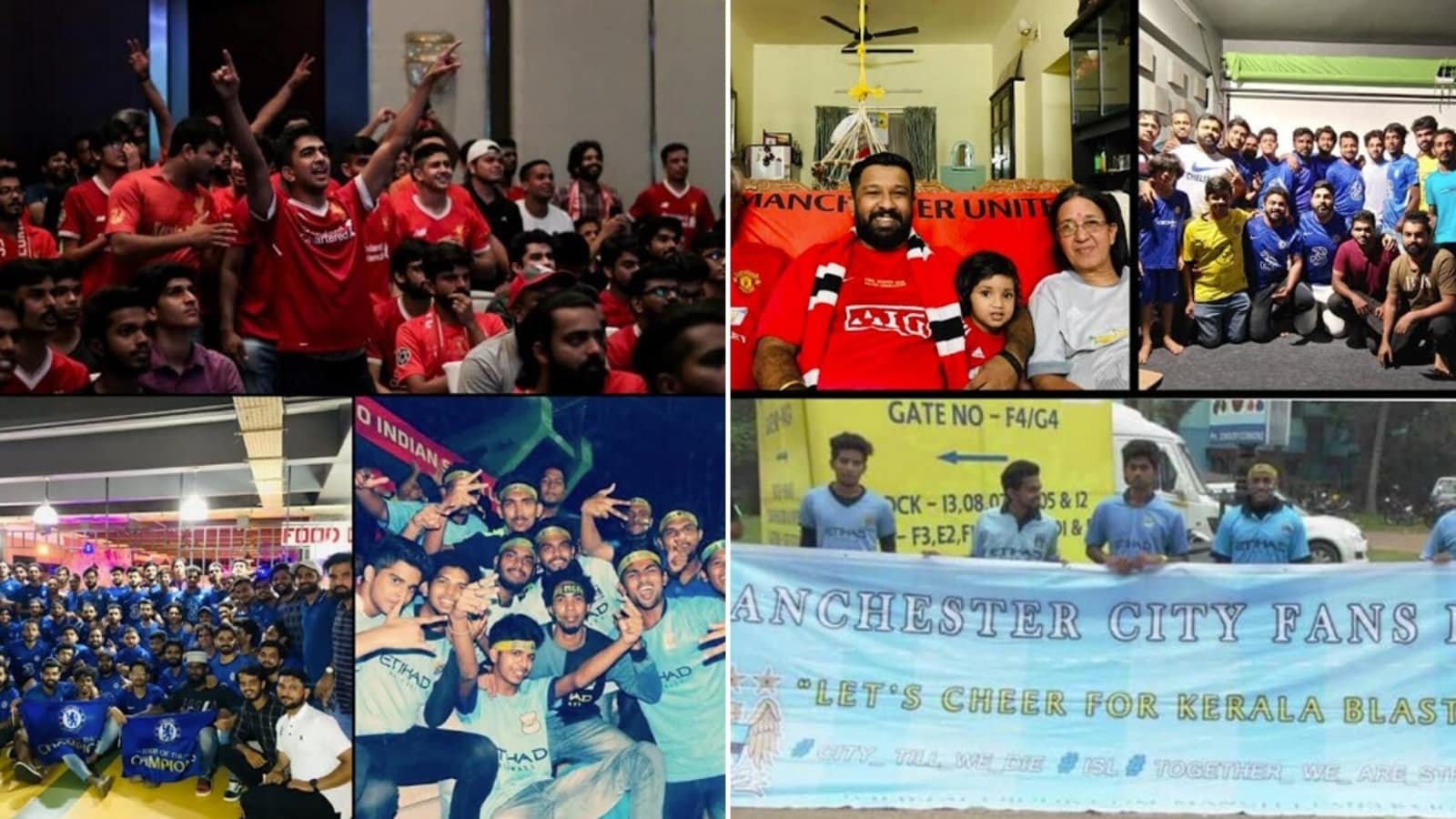 Over the years, Premier League greatness has been defined with epic rivalries between the biggest clubs in England. With rivalries such as Manchester United versus Arsenal in the Wenger-Ferguson era of the early 2000’s or the emergence of Chelsea, keen to dethrone the star studded United side in the later part of the decade, these rivalries have built a resilient and ardent relationship between the clubs and their fans around the world. With the 2022/23 season about to kick-off, fans are witnessing another enthralling chapter in the rich history of Premier League rivalries i.e. Manchester City versus Liverpool. With Pep Guardiola and Jurgen Klopp ready to battle it out again and with other clubs in the top six, such as Manchester United, Chelsea, Tottenham and Arsenal bolstering their squad with high profile signings, this year’s Premier League is set to be one of the most exciting instalments in recent years.

There is a special bond which is built between a club and its fans that transcends any geographical boundary. This year’s Premier League has geared fans from many of the competitions’ top sides into showcasing their love for their club in more ways than one. Tony Aguero, a passionate Manchester City fan, has constantly tried to build the ‘Cityzen’ community for over a decade here in India.

“I think that I’m one of the first Manchester City fans from the country. In 2010, when I joined social media, I could hardly find any Supporters Clubs for Manchester City. I therefore made it my motto to build a strong community of Manchester City fans here in India and showcase the essence of what the club is all about. Slowly but surely, our community has grown and I have found so many Cityzens through Facebook and Instagram,” he said.

When asked die-hard Liverpool fan Shanub Sadiq about how the team has fared these past few years and what hopes and aspirations he has for the club in the coming season, he said, “Goes without saying, this is easily the best time in my lifetime as a Liverpool fan. A team full of superstars, exciting new signings, and Jurgen Klopp – there’s always something to believe in, always something to look forward to! Rivals have strengthened as well, and it’s quite likely to be another season of fine margins, and another season which could see a two horse race in the league with City and Liverpool.”

“I’m pretty excited about the upcoming season! We have signed some great players and had a very productive transfer window. Kudos to the club for keeping up to their promise and aiming for a higher position than just the 4th spot. I am really looking forward to seeing Bukayo Saka this season and I have really high hopes about his performances. The support we have received at Arsenal Supporters Club Pune has been phenomenal post the pandemic. We have 80-100 Arsenal fans coming in regularly for the screenings we organise and have a lot of activities planned for fan engagement via our Supporters Fan Club for the upcoming season,” Kapil said.

Nardendra Hermanos, a loyal Manchester United fan, spoke about the challenges up ahead for the club in the coming season. “This year’s Premiere League as usual will be a tough one. Cannot really predict the winners. I want the Manchester United board to back Ten Hag in whatever manner they can. As a United supporter I know it will be a tough season but I hope they can finish in the top four. The team has some special talents which I am sure Ten Hag will be able to mould. Hoping to see the modern day attacking football under Ten Hag. As always, I am expecting United to rise again like they always do. GGMU!”

Brendan Colaco, a member of India’s first and biggest official Manchester United Supporters Club was very keen on the developments made by the side. He is optimistic about the club’s journey under the leadership of Ten Hag. “There is a sense of excitement as always. A new manager, a couple of exciting signings, rejuvenated strike force. As an official Supporters Club, there will screenings for every game of the new season, unlike previous seasons where only the big matches would be screened. By popular demand, there will also be another group trip to Old Trafford this season, which will be our first post- pandemic trip. A group of Official One United Members travel to Old Trafford for a game representing MUSCM. Let’s hope for a successful season!” Brendan said.

In Kerala, Chelsea fans get to engage with their club by participating in tournaments organised by their Supporters Fan Club. A number of Chelsea fans religiously attend screenings and participate in activities to build their fan base in the state. KK Shajeendran, a devoted Chelsea supporter, said, “It’s a wonderful moment for us to congregate in such big numbers and start rooting for the team, especially with new owners and a fresh hope for the season. This will be the first season for us supporters in Kerala post COVID, where screening of matches will be in full swing. We haven’t had a terrific transfer window thus far, but we Chelsea supporters will still give the squad our full support and push them to contend for the title. Winning the Champions League title was a great moment in our club’s history and we shared our joy by giving a replica of the Champions League medals and jerseys to young supporters across Kerala.”

Excitement, anticipation and hope have peaked among fans across the country as the countdown for the latest Premier League season is underway. Will it be a two horse race for the coveted title as seen in recent years or will we see a new dominant force arise from the shadows as every club and its fans battle it out for bragging rights in the biggest footballing league in the world.

Catch all the action from the upcoming season of the Premier League 2022-23 season, August 6th, 2022 onwards, LIVE AND EXCLUSIVE on STAR SPORTS SELECT AND DISNEY+ HOTSTAR

Denial of responsibility! NewsUpdate is an automatic aggregator around the global media. All the content are available free on Internet. We have just arranged it in one platform for educational purpose only. In each content, the hyperlink to the primary source is specified. All trademarks belong to their rightful owners, all materials to their authors. If you are the owner of the content and do not want us to publish your materials on our website, please contact us by email – [email protected]. The content will be deleted within 24 hours.
amongbeginsbest sports newsbrimsCountdownenglish premier leagueeplepl fans

Head to big win paradise with Hola Frutas from Stakelogic