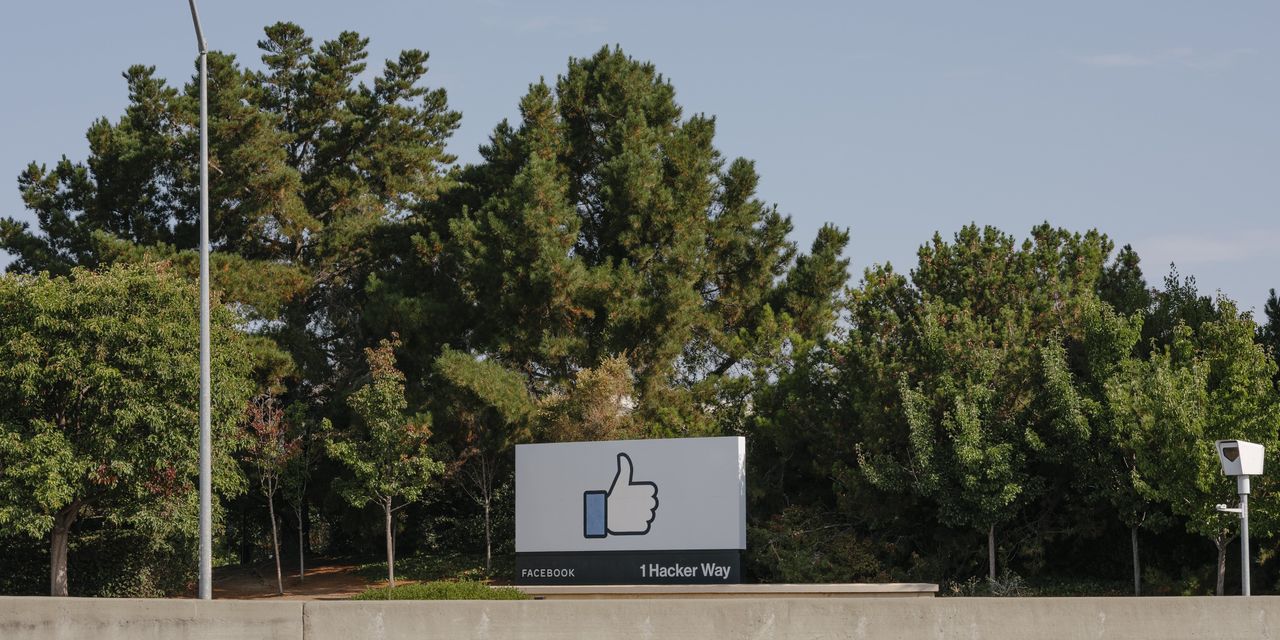 filed a new motion Monday seeking the dismissal of a government antitrust case alleging the company engaged in unlawful monopolization, four months after it succeeded in getting an earlier version of the complaint thrown out.

The company’s submission, in a Washington, D.C., federal court, is its latest salvo against the Federal Trade Commission, which first sued Facebook in December on allegations that the social-media company was illegally maintaining its dominant position, including by buying up potential rivals such as the messaging platform WhatsApp and image-sharing app Instagram. The commission is seeking to unwind those deals.

Facebook denies the allegations and says it achieved its position on the merits by offering services people want—for free.

granted the company’s motion to dismiss the first FTC lawsuit, saying the commission didn’t make enough claims to support its position that Facebook broke the law.

Does Facebook have monopoly power in social media? Join the conversation below.

The FTC responded with an amended lawsuit in August that bolstered allegations that the company is abusing a monopoly position in social media.

“This court gave the agency a second chance to make a valid claim. But the same deficiency that was fatal to the FTC’s initial complaint remains,” Facebook said in Monday’s filing. The FTC, it said, has no valid data to back up its arguments that the company is a monopolist.

Facebook said the FTC’s position is “a litigation-driven fiction at odds with the commercial reality of intense competition with surging rivals like TikTok and scores of other attractive options for consumers.”

The commission’s second lawsuit offered a more detailed story about why it believed Facebook was unlawfully leveraging market power to hobble any rival that might threaten its position.

In addition to arguing that Facebook sought to buy rivals rather than compete with them, the new complaint seeks to revive arguments that Facebook used strong-arm tactics to wound competitors, such as preventing third-party app developers from accessing Facebook’s platform.

One chapter in the battle between Facebook and the FTC is new: the involvement of the commission’s new chairwoman,

a Biden appointee. The company argued the second lawsuit should be dismissed for the additional reason that Ms. Khan shouldn’t have participated.

Facebook argued that Ms. Khan, a longtime critic of large tech companies, couldn’t be impartial and had made up her mind before she joined the FTC that the company violated the law.

Facebook previously filed a recusal motion with the commission before the new lawsuit but the FTC dismissed it, saying the company enjoyed appropriate constitutional due-process protections because the FTC’s case would be in the hands of a federal court.

Denial of responsibility! NewsUpdate is an automatic aggregator around the global media. All the content are available free on Internet. We have just arranged it in one platform for educational purpose only. In each content, the hyperlink to the primary source is specified. All trademarks belong to their rightful owners, all materials to their authors. If you are the owner of the content and do not want us to publish your materials on our website, please contact us by email – [email protected]. The content will be deleted within 24 hours.
Anti-Competition IssuesAntitrustbest technology newsC&E Executive News FilterC&E Industry News FilterContent Typescorporatecorporate crime