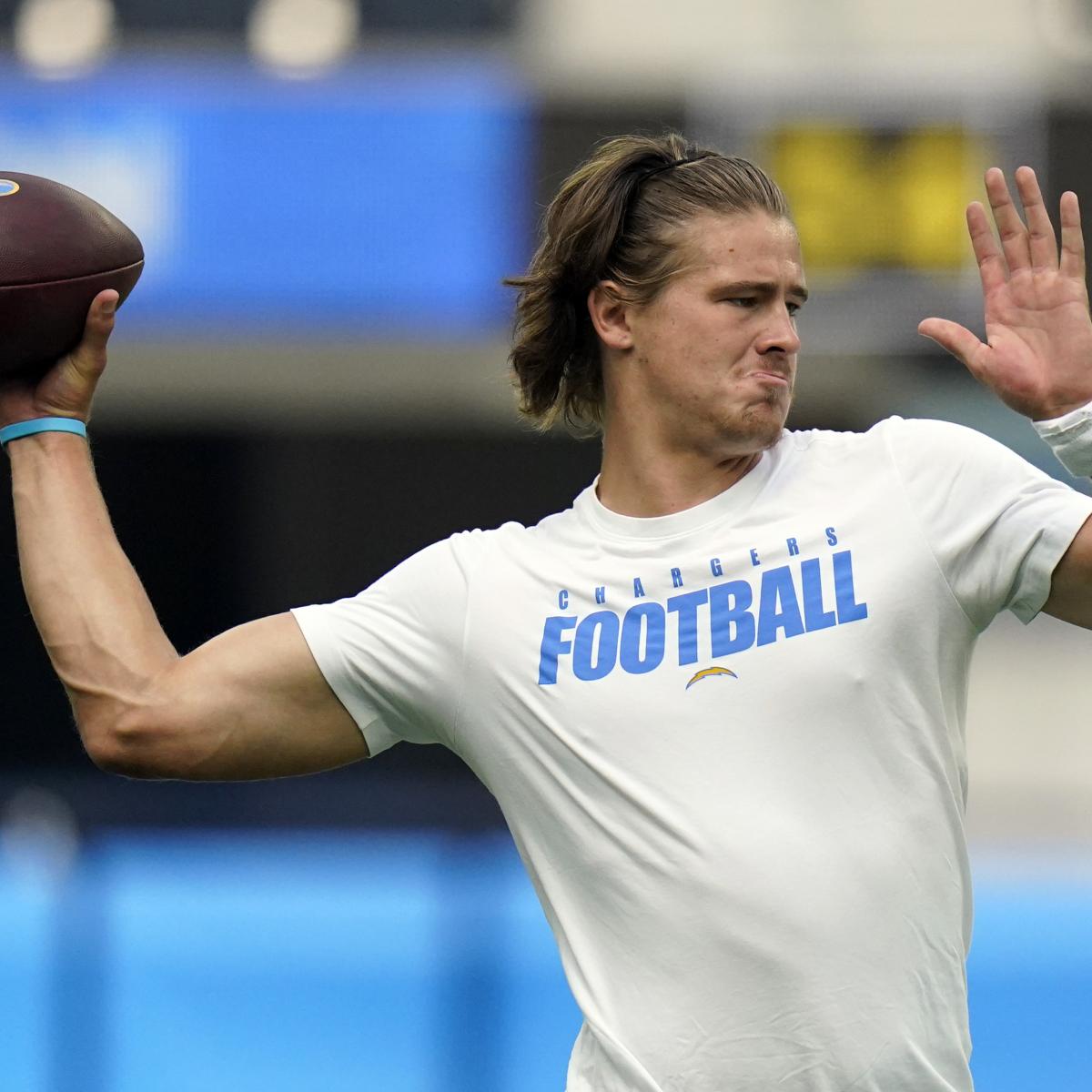 Sometimes the best possible moves a fantasy football manager can make happen right at the deadline.

This is often the case on the waiver wire. It’s certainly the case for late-drafting leagues that have the advantage of seeing the most updated player news from around the league before formulating rosters.

And now that Week 1 has already started with one game, it’s true again for roster moves managers can make between now and kickoffs. Whether it’s adding another player on the waiver wire, throwing a sleeper with a good matchup into the lineup or even pursuing trade targets, there are ways to squeak optimal performances out of rosters in Week 1.

Here are some last-minute moves that will help managers in Week 1 matchups.

The Baltimore Ravens suffered a trio of season-ending injuries in the backfield less than two weeks before the season started, highlighted by the losses of J.K. Dobbins and Gus Edwards.

And while the Ravens will make a slew of moves to fill out the depth chart and even practice squad, it’s undrafted free agent Ty’Son Williams set to be the workhorse back on short notice.

That’s not as disconcerting as it might seem. The Ravens, after all, utilize one of the league’s most run-heavy attacks. And Williams was already nipping for playing time after a superb summer that included 24 carries for 130 yards and a touchdown over three preseason games, which had reporters suggesting he was the No. 2 back.

The Ravens get a still-building Las Vegas defense in Week 1 and, as always, opportunity should equal production. Williams could not only have a big week, but he could also nail down the starting role for the season, so acquiring him or outright starting him is a smooth move.

Sleeping on Marvin Jones seems to be an annual mistake made by fantasy communities at large.

Jones, now 31 and linked up with Trevor Lawrence in Jacksonville, looks like the top target for the offense as it gets ready to take on a rebuilding Houston defense in Week 1. Despite this, he’s still available in nearly 20 percent of ESPN leagues and likely on the bench in many.

This is the same Jones who has scored nine touchdowns in three of his last four seasons and put up nine double-digit-point outings for managers last year, with a high of 38.0.

As a veteran established threat with proven production, Jones should feast as a rookie passer peppers him with targets in a favorable matchup.

It’s an odd fantasy football season when a New Orleans Saints starting quarterback only has a rostered percentage of 26.5, right?

Said quarterback is Jameis Winston, though, and he’s worth a second look. The veteran and 2015 No. 1 overall pick steps into a Week 1 matchup against Aaron Rodgers and Green Bay that should produce plenty of offensive fireworks.

And while the absence of star wideout Michael Thomas might diminish Winston in the eyes of some managers, Winston will still work with the likes of Marquez Callaway or, in a pinch, simply let running back Alvin Kamara do the work for him on high-percentage throws.

Most important of all, the Saints rarely aired it out down the field with Drew Brees last year. That’s about to change in a big way with Winston, whose last starting stint (2019) saw him throw 33 scores while averaging 8.2 yards per attempt.

This one stings. When fantasy managers finally pull the trigger on a quarterback in drafts, the last thing they want to do is sit him in the opener.

But that’s the best course of action with Los Angeles quarterback Justin Herbert, who broke out as a rookie last year and is on 96.9 percent of fantasy rosters. After throwing 31 touchdowns last year over 15 games, Herbert didn’t play in the preseason at all and faces a brutal matchup against Washington to start the year.

That Chase Young-led Washington defense boasts one of the NFL’s nastiest front sevens and finished third in DVOA last season. Herbert will also be on the road for this one, and key offensive piece Austin Ekeler may be sidelined with an injury.

A brutal trip across the country to face an elite defense and a new-look offensive line and quarterback trying to mesh on the fly could produce disastrous fantasy results.

Rookie running back Michael Carter gets most of the hype for the New York Jets in the backfield. But it’s veteran Tevin Coleman who has past experience with this coaching staff’s rushing attack thanks to their time together in San Francisco. And it’s Coleman listed as first on the depth chart.

Yet it’s also Coleman who is only rostered in 25.3 percent of leagues.

Coleman and the Jets are on the road in Carolina in Week 1, which isn’t the worst-looking matchup. He averages 4.2 yards per carry for his career, and taking out last year’s eight-game showing, he’s had 30 or more targets in four consecutive seasons.

With rookie Zach Wilson under center, the Jets will want to run it often with a trusted name, and Coleman should feast, especially if he’s getting plenty of dump-offs in the passing game, too.

There are plenty of high-profile names that come to mind in a potent Cleveland Browns passing attack.

Tight end Austin Hooper is maybe the fourth one, and that’s if he bests David Njoku at the position.

But Hooper, rostered in just 58.2 percent of leagues, has already been talked up by coaches as a guy set to receive an uptick in usage this season. Last year over 13 games, he received just 70 targets, a number that was already inflated by injuries to other players.

Despite this, he posted six double-digit fantasy scoring performances in an overall spotty campaign. He enters Week 1 more well established in a potent attack, is arguably the No. 1 tight end and gets to face a Kansas City defense that struggled against the position last year in a game that projects as one of the week’s biggest shootouts.

Denial of responsibility! NewsUpdate is an automatic aggregator around the global media. All the content are available free on Internet. We have just arranged it in one platform for educational purpose only. In each content, the hyperlink to the primary source is specified. All trademarks belong to their rightful owners, all materials to their authors. If you are the owner of the content and do not want us to publish your materials on our website, please contact us by email – [email protected]. The content will be deleted within 24 hours.
Loading...
best sports newsfantasyFootballLastMinuteMovesnews update sportsnewsupdateroster

Feeling positive about the game despite losing to Daniil Medvedev, says Felix Auger-Aliassime