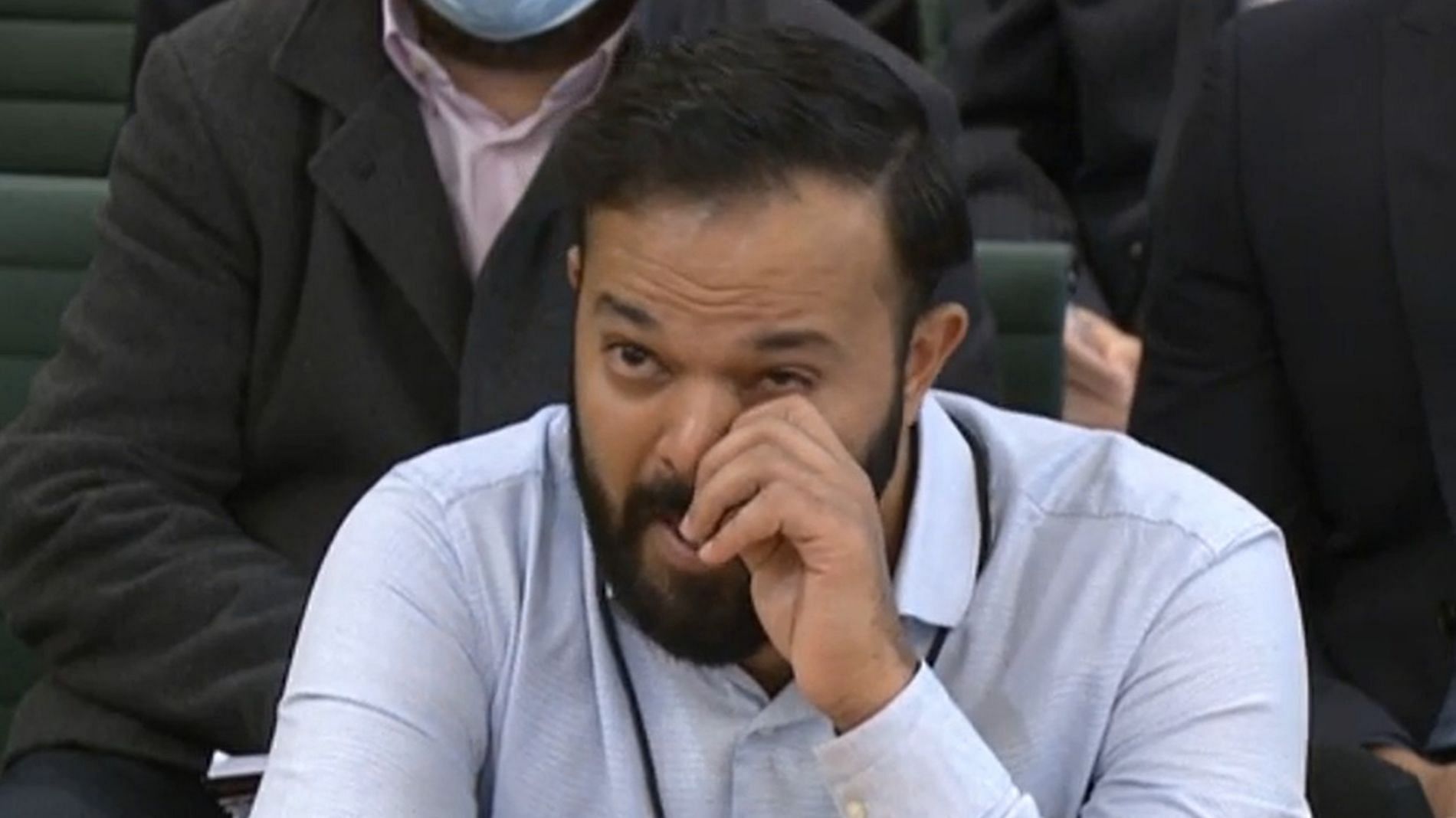 In the wake of the racism controversy that has caused severe harm to the reputation of English cricket, the England and Wales Cricket Board (ECB) on Friday announced a 12-point action plan. While giving out details of the same, ECB CEO Tom Harrison termed the last few weeks as “very tough,” akin to an earthquake hitting them.

The measures, announced by the ECB as part of their endeavor to curb racism in English cricket, include a review of dressing-room culture and action to help non-white and less privileged players pursue careers in cricket, as well as a commitment to increased diversity on county boards.

England and world cricket have been shaken by some shocking allegations made by Pakistan-born former cricketer Azeem Rafiq. The 30-year-old claimed that blatant racism at Yorkshire, the county he played for, cost him his cricketing career.

Cricket commits to action plan to tackle racism and all forms of discrimination.

Cricket commits to action plan to tackle racism and all forms of discrimination.Read more ⬇️

On Friday, Harrison conceded while speaking to the media that Rafiq’s testimony has rocked England cricket. He was quoted as saying in an AFP report:

“The last few weeks have been very, very tough for cricket. It feels like an earthquake has hit us. The most damning part of Azeem’s testimony is that he didn’t want his son to be part of the game. That is, for someone in my job, the most difficult thing you can hear.”

The ECB chief executive admitted that the cricket board has been criticized for its failure to take concrete steps to curb the menace of racism. However, he assured listeners that the plan they are putting in place is action-oriented. Harrison explained:

“I know we are in the dock for words, words, words, blah, blah, blah, no action, that kind of thing. What we are trying to say here is that this is action-orientated. But it’s not everything… I don’t think this is something cricket has ever got right.”

At the Digital Culture, Media and Sport (DCMS) selection committee hearing earlier this month, Rafiq gave a teary-eyed account of some of the troubling incidents he had to face during his stints with Yorkshire.

Ironically, Rafiq himself was forced to issue an apology recently for an anti-Semitic message he sent to a former teammate in 2011. Not soon after, a woman accused the ex-cricketer of sending her some vulgar messages six years ago.

Denial of responsibility! NewsUpdate is an automatic aggregator around the global media. All the content are available free on Internet. We have just arranged it in one platform for educational purpose only. In each content, the hyperlink to the primary source is specified. All trademarks belong to their rightful owners, all materials to their authors. If you are the owner of the content and do not want us to publish your materials on our website, please contact us by email – [email protected]. The content will be deleted within 24 hours.
actionAnnouncingAntiracismbest sports newsCEOCricketcricketsDavid Lloyd

Kayla Harrison to PFL Contract Reportedly ‘All But…

“Siri, Show Me Vieiraball”: Watch This…

Minnows Comoros send Ghana crashing out as Morocco draw to…