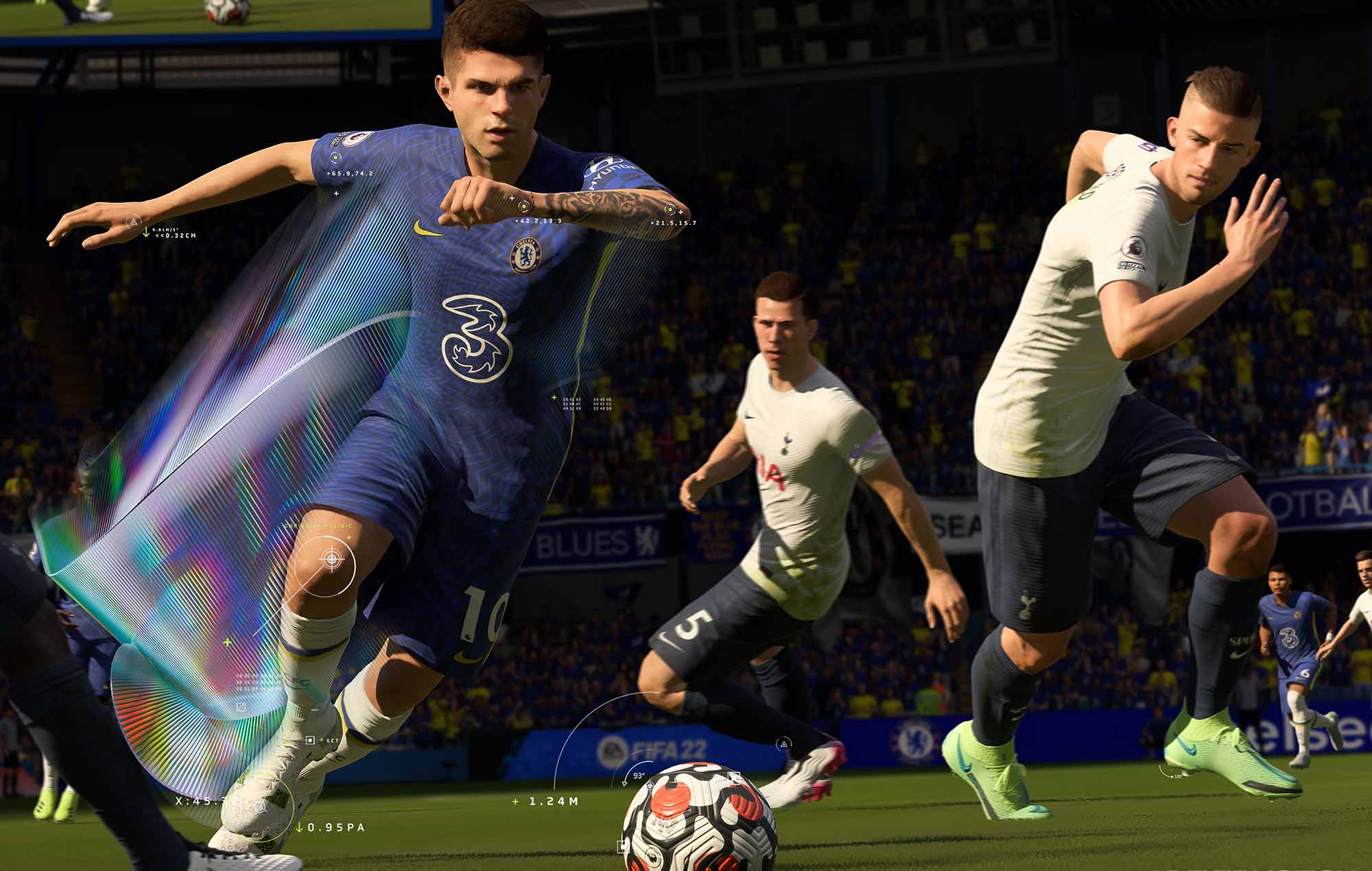 EA and FIFA have officially announced they will be ending their partnership, meaning the ongoing football series will be renamed to EA Sports FC.

In a blog post from today (May 10), EA finally confirmed the new name of its flagship football franchise, after the developer said it was considering the change last year. EA will still maintain over 300 licence partners, but it will no longer make its football games in conjunction with FIFA.

All the same game modes, football leagues, tournaments, clubs and athletes will remain in EA Sports FC, including the likes of Ultimate Team, Career Mode, Pro Clubs and Volta Football as well. Partnerships with the Premier League, LaLiga, Bundesliga, Serie A, the MLS will remain, with “more to come” according to EA.

According to the information provided by EA, FIFA will remain a partner for one more year, meaning this year’s FIFA 23 will be the last game under the partnership.

EA says it will share more information about EA Sports FC in June 2023, adding: “we exist to create the future of football fandom – whether virtual or real, digital or physical, it’s all football.”

The Premier League’s chief executive Richard Masters added: “EA Sports is a long-term and valued partner of the Premier League, and we look forward to continuing to work together in the new era of EA Sports FC.”

Earlier this year it was reported that EA was considering changing the name of its football games to EA Sports Football Club, and this has now been confirmed. Albeit the “football club” has been shortened to just “FC”

In other news, The Division 2 is getting its first new season in almost two years very soon.

Denial of responsibility! NewsUpdate is an automatic aggregator around the global media. All the content are available free on Internet. We have just arranged it in one platform for educational purpose only. In each content, the hyperlink to the primary source is specified. All trademarks belong to their rightful owners, all materials to their authors. If you are the owner of the content and do not want us to publish your materials on our website, please contact us by email – [email protected]. The content will be deleted within 24 hours.
best games newsFIFAgame updategames newsnews update gamesnewsupdatepartnershiprenamed