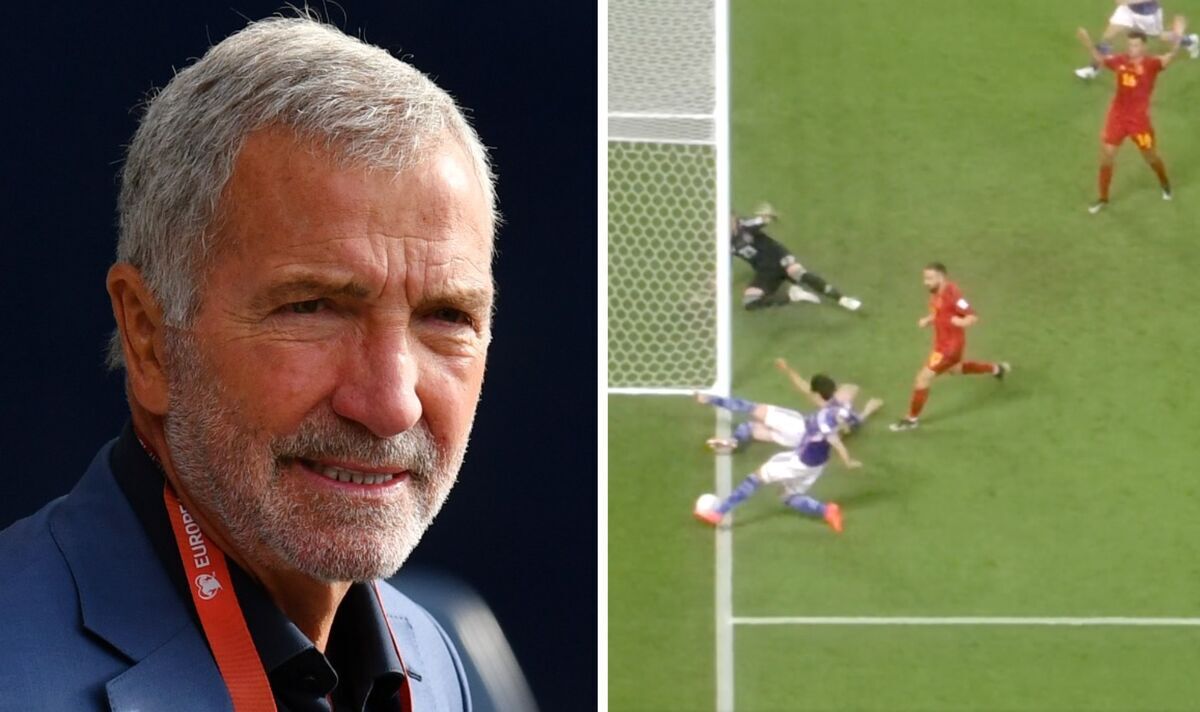 FIFA have complied with the demands of Graham Souness by releasing conclusive evidence that the ball did not go out of play in the build-up to Japan’s winning goal against Spain on Thursday night. Ao Tanaka managed to latch onto Kaoru Mitoma’s cut-back across goal to complete a brilliant comeback for Japan, who held onto their slender advantage to narrowly beat Spain and send Germany crashing out of the World Cup in the group stages for the second time in a row.

There was plenty of post-match speculation about whether the ball had stayed in play when Mitoma’s cross from the byline was delivered, though, in spite of an on-pitch VAR check having confirmed that the goal was perfectly legal. Conclusive replays were not initially shown during the live TV coverage of the match, prompting Souness to demand an explanation from FIFA as he fumed after the final whistle.

“Every television studio, every pundit has an interest in this World Cup will be wanting to see the picture where at the end where this happened,” Souness told ITV Sport. “In real time, as it happened, the ball went out, the pictures we’ve seen shown the ball went out.

“Why aren’t FIFA showing us something which is so controversial that it just cost the Germans dearly. Why are they not showing it to us? This is enormous, 45 minutes later, why aren’t they showing it? Clear it up for us, please.

FIFA have since given in to Souness’ demands by posting a video to their official Twitter account that clearly shows the ball in play at the moment of Mitoma’s cross, putting to bed any concerns over the on-pitch decision that was made at the time. It was undoubtedly a harsh one to take for Germany, though, with the fine margins at play ultimately ending their World Cup dream at the very first hurdle.

Denial of responsibility! NewsUpdate is an automatic aggregator around the global media. All the content are available free on Internet. We have just arranged it in one platform for educational purpose only. In each content, the hyperlink to the primary source is specified. All trademarks belong to their rightful owners, all materials to their authors. If you are the owner of the content and do not want us to publish your materials on our website, please contact us by email – [email protected]. The content will be deleted within 24 hours.
best sports newscavedemandexplainedFIFAGoalGraemejapan

‘Can’t innovate anymore, my ass!’ New site can search for any moment in an Apple event