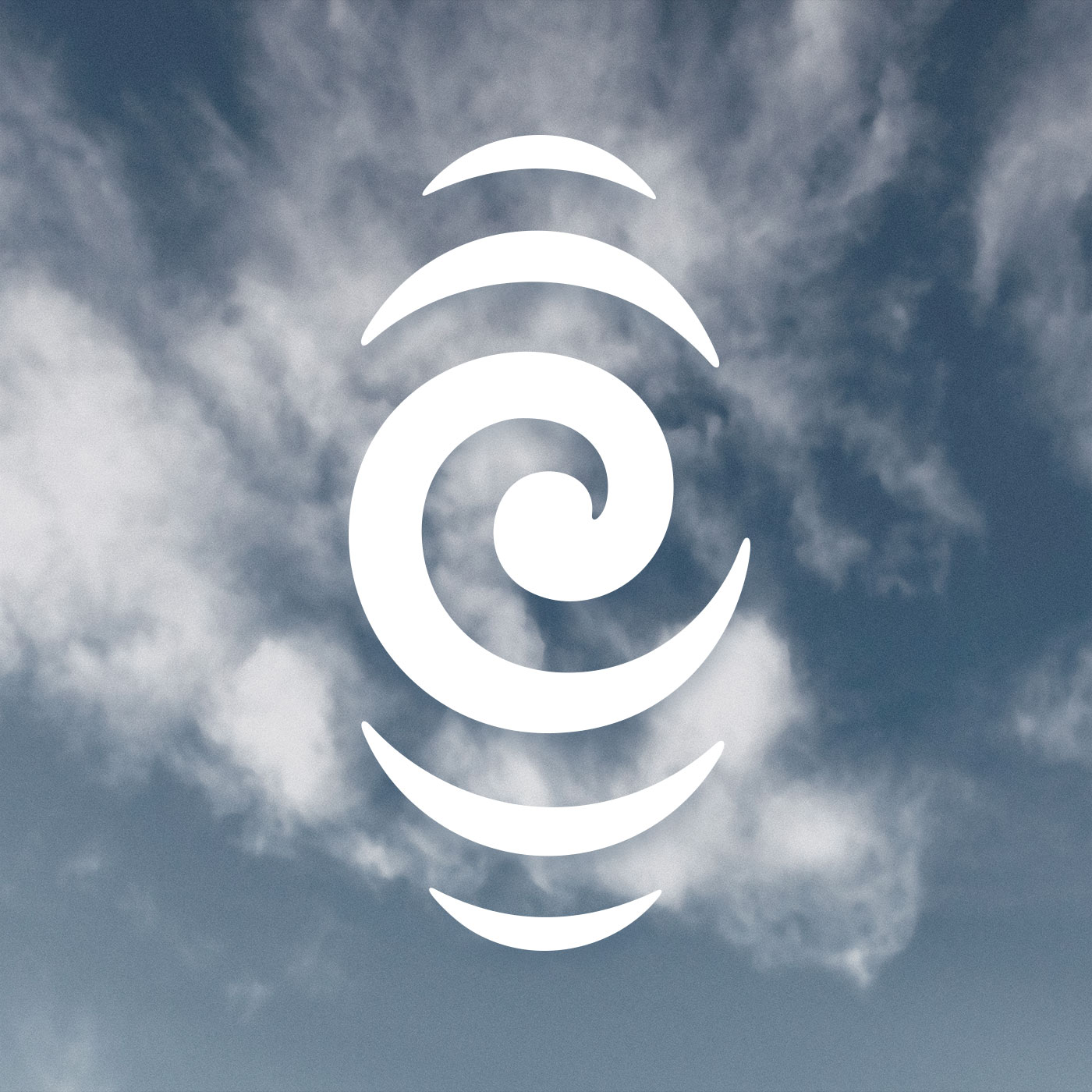 FIFA World Cup: What you need to know

The 22nd edition of the FIFA World Cup will begin in Qatar on Nov. 20 with the host nation taking on Ecuador at the Al Bayt Stadium, the farthest venue from central Doha.

Defending champions France kick off their campaign against Australia two days later, while bookmakers’ favourites Brazil will begin their quest for a record-extending sixth title against Serbia on Nov. 24.

The following are the eight groups in the tournament.

The group stage will be a round-robin format with each of the 32 teams playing three matches. Teams will get three points for a win and one for a draw. The top two teams in each group will advance to the last 16.

The knockout rounds will feature one-off matches, which can go to extra time and then penalties to decide the winner.

The third-place playoff between the two losing semi-finalists take places on Dec. 17 at the Khalifa International Stadium.

WHEN IS THE WORLD CUP FINAL?

The World Cup final will be held on Sunday, Dec. 18 which is Qatar National Day.

WHICH STADIUM IS HOSTING THE FINAL?

The 80,000 capacity Lusail Iconic Stadium, which is 15km north of central Doha and the largest venue for the tournament, will host the World Cup title clash.

WHO ARE THE FAVOURITES?

Denial of responsibility! NewsUpdate is an automatic aggregator around the global media. All the content are available free on Internet. We have just arranged it in one platform for educational purpose only. In each content, the hyperlink to the primary source is specified. All trademarks belong to their rightful owners, all materials to their authors. If you are the owner of the content and do not want us to publish your materials on our website, please contact us by email – [email protected]. The content will be deleted within 24 hours.
Audiobest sports newsCupCurrent AffairsFIFANewsnews update sportsnewsupdate

Vivo X90 series launching on November 22: Here’s what we know – Times of India