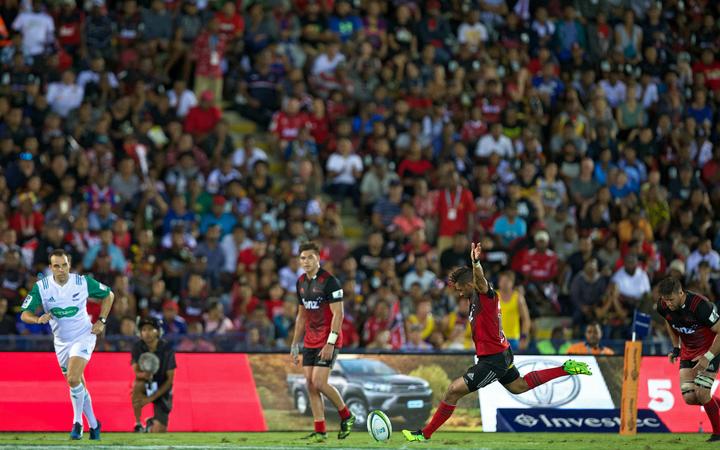 Fijian Drua could play at home in 2022

The Fijian Drua could yet play on home soil in the inaugural campaign in Super Rugby Pacific.

The team was slated to play all their home games in Australia because of Covid-19 travel restrictions, while they bulk of the squad has already assembled at their base in Lennox Head in New South Wales for pre-season.

The Drua will make their Super Rugby debut away to the Blues in Auckland on February 19th and CEO Brian Thorburn said excitement levels were high leading into their first match.

“The 25-year dream will become a reality on 19 February 2022. Our players, coaches, staff and management simply cannot wait for the season to start,” he said.

“We think it’s quite fitting that our first match is against the Blues – the reigning Super Rugby Trans-Tasman champions. Some of the earliest Super Rugby memories Fijians have are of the great Joeli Vidiri thundering down the sidelines for the Blues in the 90s.

“Of course, it is a massive challenge first up but the team is relishing the prospects of taking on the champions on their own turf.”

The Drua’s first home game is part of the so-called “Super Round’ in week two, where all six matches will be played at AAMI Park in Melbourne.

But venues for the team’s remaining six home games have yet to be confirmed.

“We know the biggest question our fans have at this time is the locations of our home matches,” Thorburn acknowledged.

“We are in discussions with a number of venue providers, including in regional New South Wales, and those cities have expressed great interest in having the Fijian Drua host their home matches there.

“For now, we ask our fans to get excited and stay tuned to venue announcements over the coming weeks.” 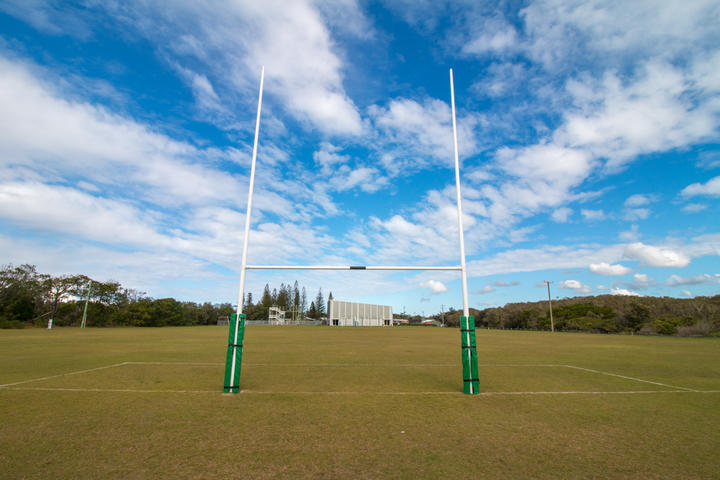 The Fijian Drua squad has begun pre-season training at their base in Lake Ainsworth, a one-hour drive from the Gold Coast.
Photo: New South Wales Government Office of Sport

New Zealand Rugby’s Chris Lendrum said the possibility of taking games back to Fiji is also on the table, with the country reopening to fully vaccinated travellers from the start of December.

“The opportunity to potentially take one or two games back to Fiji has opened up and, as you can imagine, that is an opportunity of historic significance and ramification that everybody wants to take if we can get an opportunity.”

Super Rugby Pacific kicks off on February the 18th with Moana Pasifika hosting the Brumbies at Mount Smart Stadium and the Hurricanes away to the Waratahs in Sydney.

Denial of responsibility! NewsUpdate is an automatic aggregator around the global media. All the content are available free on Internet. We have just arranged it in one platform for educational purpose only. In each content, the hyperlink to the primary source is specified. All trademarks belong to their rightful owners, all materials to their authors. If you are the owner of the content and do not want us to publish your materials on our website, please contact us by email – [email protected]. The content will be deleted within 24 hours.
Audiobest sports newsCurrent AffairsDruaFijianhomeNewsnews update sports

Use skill development to mitigate the effects of the Great Resignation