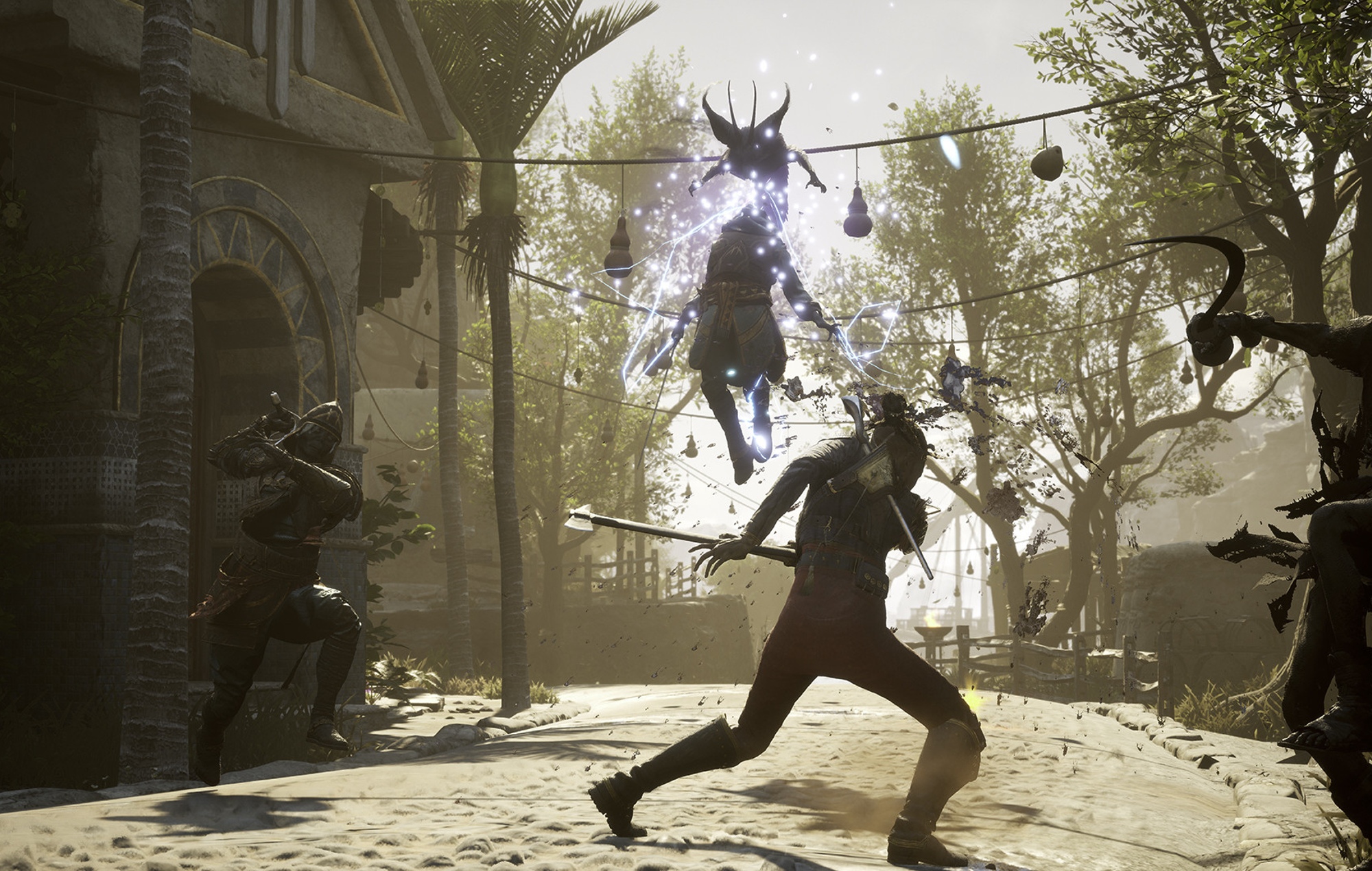 Developer A44 and publisher Kepler Interactive have shared new in-game footage for Flintlock: The Siege of Dawn during the PC Gaming Show.

The new trailer shows off combat with an axe and flintlock pistol, camp building, a skill tree, some platforming, and a range of different environments. Darek Bradley, CEO of A44 and creative director on the project, also revealed some story information during the event.

In the game, players will be controlling Nor Vanek as she works to overthrow the old gods ruling the world. Nor is on a quest of personal vengeance, and is joined by her fox-like companion Enki throughout the adventure. The game is described on its Twitter page as an open-world action RPG.

A44 games are known for 2018s action-RPG Ashen, which received a generally positive critical reception. It also received a few award nominations, including Best Independent Game at Game Critics Awards, and Xbox Game of the Year at Golden Joysticks.

Kepler Interactive is a unique publisher, actually being co-owned by numerous developers. A44 is one of these, with others including the likes of Sloclap (known for Sifu and Absolver), and Ebb Software, responsible for the upcoming horror title Scorn.

Flintlock: The Siege of Dawn is set to release in early 2023 for Xbox platforms, PlayStation 4, PlayStation 5, and PC via Steam and the Epic Games Store.

In other news, Grounded is finally leaving early access in September 2022.

From a campaign reveal for Call Of Duty: Modern Warfare 2 to a slew of indie games revealed at Day Of The Devs 2022, it’s been a busy week for announcements in gaming. To catch up on any trailers, announcements and surprise launches you may have missed, check out our Summer Of Games 2022 roundup.

Denial of responsibility! NewsUpdate is an automatic aggregator around the global media. All the content are available free on Internet. We have just arranged it in one platform for educational purpose only. In each content, the hyperlink to the primary source is specified. All trademarks belong to their rightful owners, all materials to their authors. If you are the owner of the content and do not want us to publish your materials on our website, please contact us by email – [email protected]. The content will be deleted within 24 hours.
best games newsDawnFlintlockfootagegame updategames newsingamenews update games