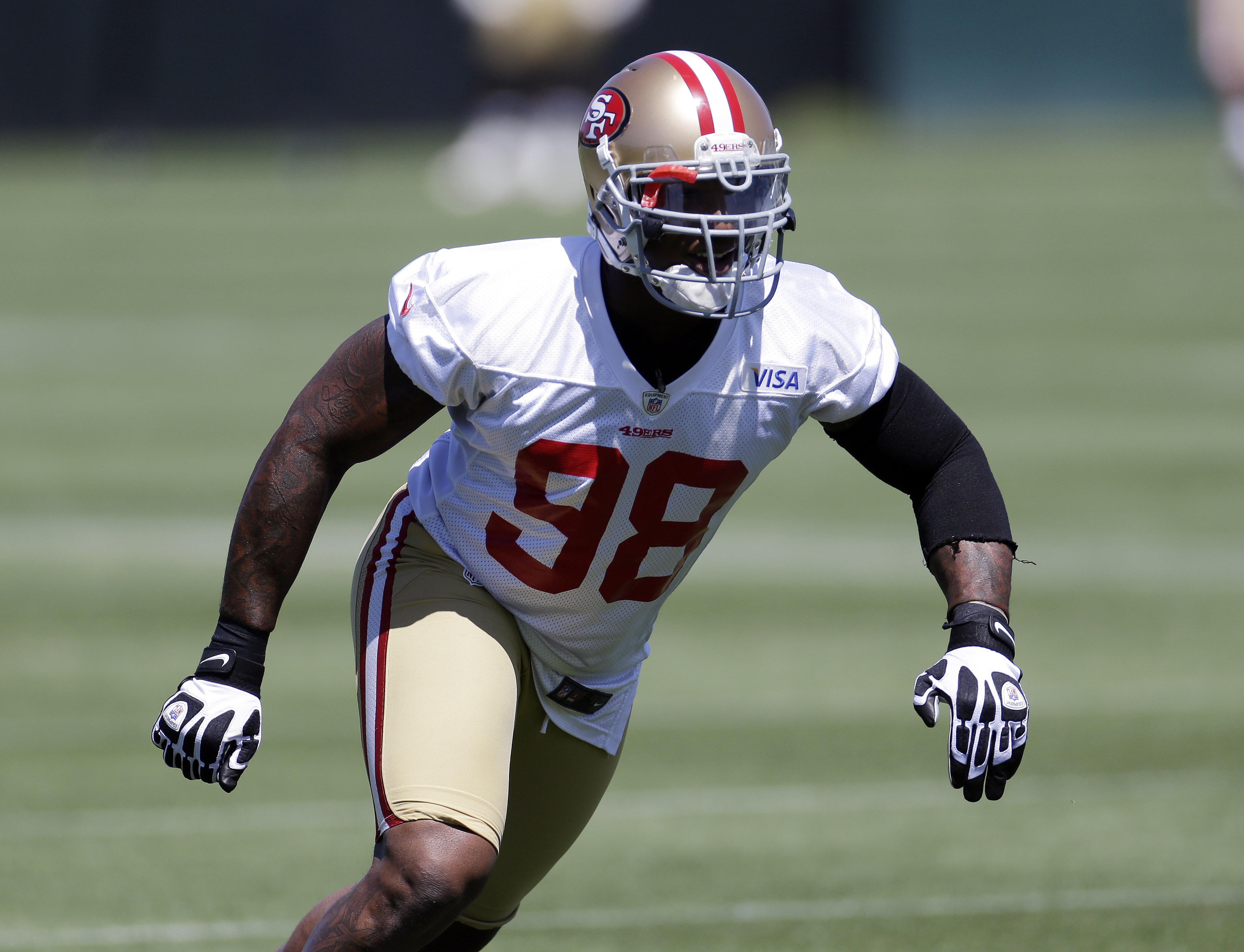 The San Francisco 49ers announced former linebacker and director of player engagement Parys Haralson has died at the age of 37.

“The 49ers are heartbroken and shocked by the news of Parys’ tragic passing,” the team said in a statement. “Parys was a beloved member of our organization that lived life with an extraordinary amount of passion and joy, while leaving an indelible mark on everyone he came across. We extend our condolences to Parys’ family and loved ones.”

Some of his former teammates reacted:

R.I.P to my former teammate and Friend Parys Haralson aka P-Town. Praying for his family. 🙏🏾

Crazy how I wake up from Sleep to find out my former teammate Parys Haralson passed away in his. RIP to a 49er Legend 🙏🏽🙏🏽🙏🏽🙏🏽🙏🏽

The Denver Broncos also shared a statement from head coach Vic Fangio, who was Haralson’s defensive coordinator in San Francisco.

“It is extremely sad and difficult to comprehend the loss of Parys,” Fangio said. “We had just talked on Friday. I will remember Parys for his greatness as a person, friend and teammate. We lost a great one and I will forever miss him.”

Haralson played collegiately for Tennessee and was a fifth-round draft pick of the 49ers in 2006.

He played seven years in San Francisco before joining the Saints for the 2013 and 2014 campaigns. He appeared in 118 games throughout his career and finished with 275 tackles, 28 sacks, five passes defended, five fumble recoveries and three forced fumbles.

Loading...
Denial of responsibility! NewsUpdate is an automatic aggregator around the global media. All the content are available free on Internet. We have just arranged it in one platform for educational purpose only. In each content, the hyperlink to the primary source is specified. All trademarks belong to their rightful owners, all materials to their authors. If you are the owner of the content and do not want us to publish your materials on our website, please contact us by email – [email protected]. The content will be deleted within 24 hours.
Loading...
49ersAgebest sports newsDiesHaralsonnews update sportsnewsupdateParys

Considering Itself Outside the Title Picture, U.S.C. Fires Clay Helton

What happened to Parys Haralson? How did the former 49er die?