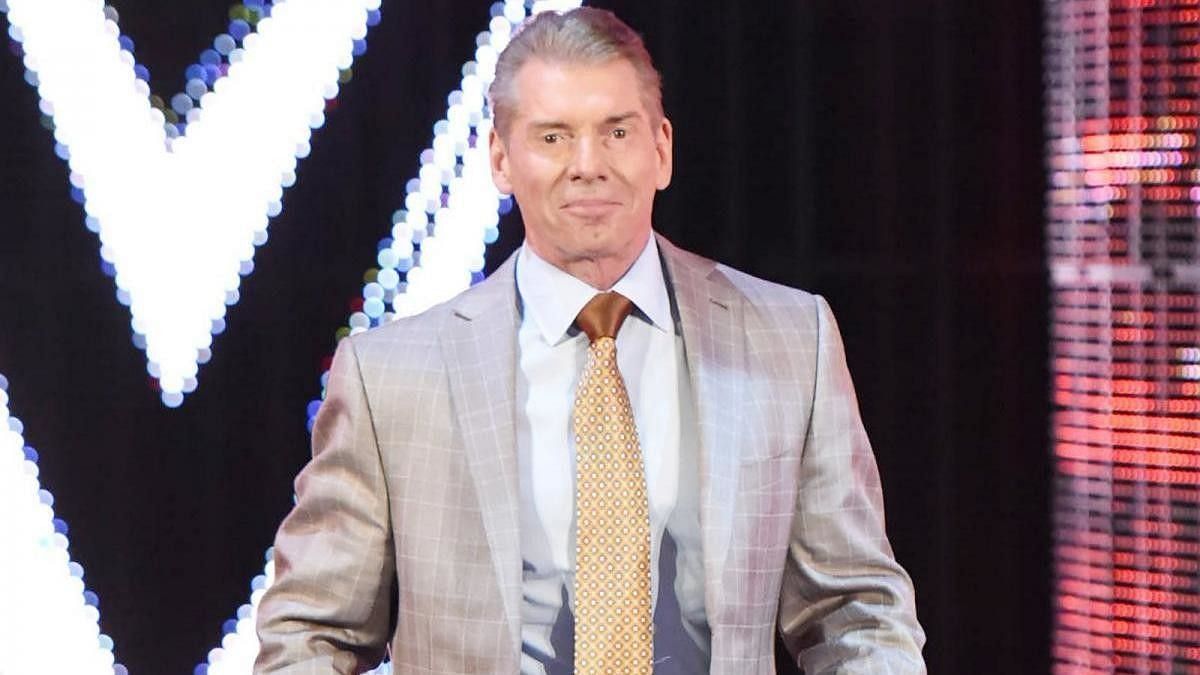 Former WWE star EC3 has opened up on Vince McMahon’s logic behind calling up talent from NXT to the main roster.

The former IMPACT Wrestling World Champion had two stints with WWE, with the second one starting in 2018. After a brief run in NXT, EC3 was quickly called up to the main roster with fans hoping that he would enjoy a fine run.

However, that wasn’t the case, and he got lost in the shuffle and was involved in comedy segments and chasing the 24/7 Championship. WWE released EC3 in April 2020.

On the latest edition of UnSKripted with Dr. Chris Featherstone, EC3 said that Vince McMahon was responsible for WWE main roster call-ups from NXT. He explained Mr. McMahon’s logic when it comes to picking stars from WWE’s third brand.

“It was the man in charge [Vince McMahon]. ‘We need new people – him and her,’ that’s probably how it went. I don’t think there was any reason for it. Would I personally loved a longer run in NXT? Yeah, because I was desperately trying to change who I was and get out of the character that I was because instead of rehashing the past I like to move forward and go into the future,” said EC3.

It shouldn’t come as a surprise if this is true because many superstars who thrived in NXT weren’t able to find the same success on the WWE main roster.

EC3 now represents the type of professional wrestlers that WWE and Vince McMahon want to move away from. A good portion of the mid-2000s were filled with independent wrestlers in their 30s (or late 20s) signing with the promotion.

WWE is now looking to make NXT 2.0 a developmental territory again, featuring homegrown stars in their 20s. There have been rumors that even developmental talent will be evaluated every six months to see where they stand.

From the look of things, the company wants to shift away from independent wrestlers to more homegrown talent that will wrestle the “WWE style” and are fully trained under one system only.

If you’re using quotes from this article please embed the video with a H/T to Sportskeeda Wrestling.

Denial of responsibility! NewsUpdate is an automatic aggregator around the global media. All the content are available free on Internet. We have just arranged it in one platform for educational purpose only. In each content, the hyperlink to the primary source is specified. All trademarks belong to their rightful owners, all materials to their authors. If you are the owner of the content and do not want us to publish your materials on our website, please contact us by email – [email protected]. The content will be deleted within 24 hours.
best sports newscallingEC3exclusiveLogicmainMcMahonsNews