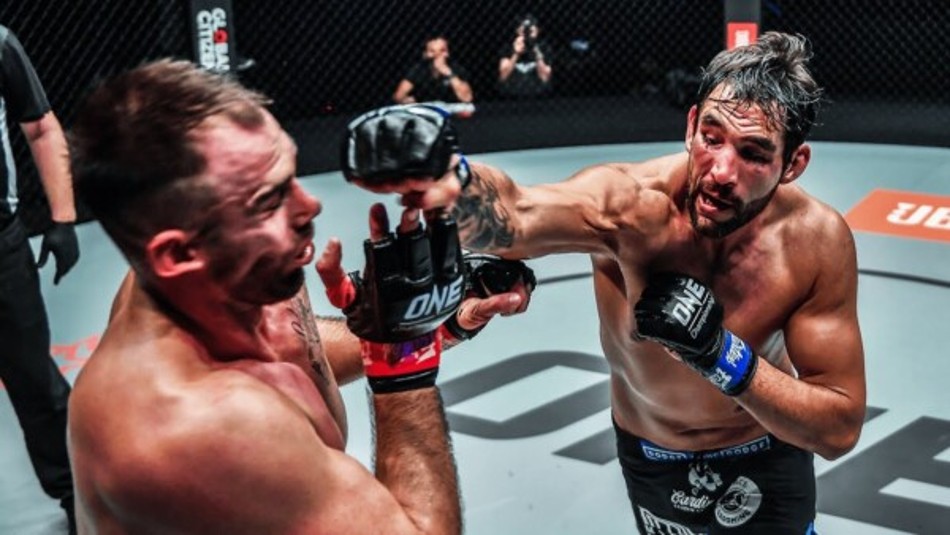 Four most epic ONE Championship MMA duels in 2021

Christian “The Warrior” Lee and Ok Rae Yoon gave their all in their epic ONE Lightweight World Title matchup at ONE: Revolution on Friday, 24 September.

The 23-year-old World Champion tested his South Korean foe in every possible department – stamina, strength, striking, skills – yet he could not find a way to finish him.

Ok answered everything Lee threw at him, and after the final bell of their five-round thriller rung, the Team Mad representative scored a unanimous decision win.

Both men went to war from the opening bell in this lightweight duel at ONE: WINTER WARRIORS last 3 December.

A statement win by Dagi Arslanaliev will put him one step closer to a lightweight world title opportunity. Meanwhile, Timofey Nastyukhin wanted to avenge his first-round knockout loss to Arslanaliev three years ago.

Unfortunately for the latter, the hard-hitting Turk won the contest 49 seconds into the third round.

However, the Russian deserved credit for not giving up despite being picked apart by the ONE Lightweight Grand Prix finalist on several occasions. While he caught Arslanaliev with heavy leather in the earlier rounds, nothing could stop the 27-year-old in hammering his way to a seventh career knockout.

Agilan “Alligator” Thani dished out an epic striking performance against Hiroyuki “Japanese Beast” Tetsuka at ONE: NEXTGEN II last 12 November. Still, it was not enough for him to get past the 31-year-old knockout specialist.

The former ONE Welterweight World Title challenger, known for his grappling abilities, matched the Japanese fighter in the stand-up department, even catching Tetsuka with a spinning elbow and high kick.

“Japanese Beast” took it all and bounced back to score a TKO win despite Agilan’s advantage early in the third round.

Kirill Grishenko and Dustin Joynson put their unblemished records on the line during their bout at ONE: NEXTGEN last 29 October.

While both warriors looked exhausted after three rounds, it was Grishenko who kept his undefeated run going.

The two warriors unleashed in 15 minutes everything you can think of from an MMA dictionary. They did not hold back from attempting non-stop combinations, elbows, and submissions.

Denial of responsibility! NewsUpdate is an automatic aggregator around the global media. All the content are available free on Internet. We have just arranged it in one platform for educational purpose only. In each content, the hyperlink to the primary source is specified. All trademarks belong to their rightful owners, all materials to their authors. If you are the owner of the content and do not want us to publish your materials on our website, please contact us by email – [email protected]. The content will be deleted within 24 hours.
best sports newsChampionshipduelsEpicMMAnews update sportsnewsupdatesports news

Elon Musk’s Starlink India head quits, wants to live next to people who take responsibility for their actions

Snowmobiles in Slush: Sports Are on Thin Ice in the Warming…