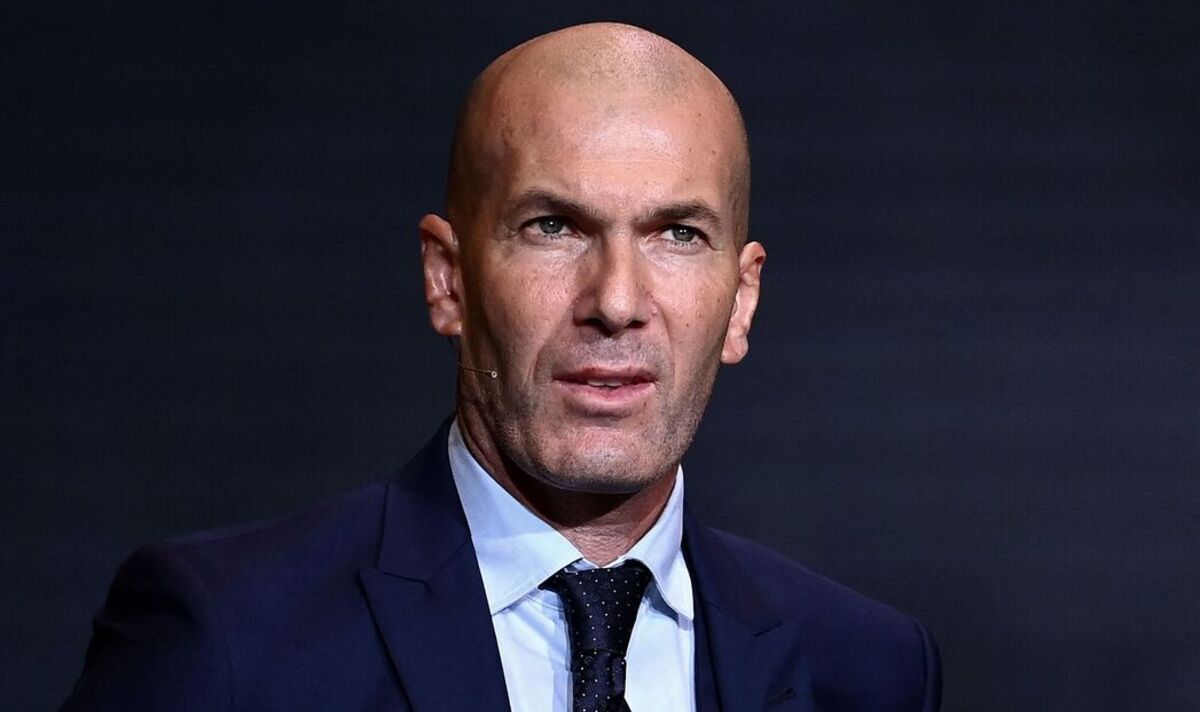 The higher powers at Chelsea have reportedly submitted a contract offer to Zinedine Zidane as they look for a successor for under-fire manager Graham Potter. If accepted, Todd Boehly will certainly look to provide the Frenchman with mammoth backing to ensure that he spearheads his project successfully.

Since the ownership takeover, there has been plenty of change at Stamford Bridge, with Boehly replacing key figures at the club. Potter was plucked from Brighton to rebuild the team and handed an instant vote of confidence with a five-year deal.

However, according to OK Diario, Chelsea are already looking to replace the ex-Swansea coach and have offered Zidane a £ 44.5million-per-season contract at the club in hope of convincing him to make the move to England. If the Frenchman decides to return to the dugout then he will certainly be well-backed in the transfer markets, and he may rely on his previous links to attract top talent to Chelsea.

It is no secret that Paris Saint-Germain star Kylian Mbappe is a huge admirer of Zidane, jumping to his defence most recently after some remarks were made by the French Football Federation chief Noel Le Great publicly criticising him. Reports have circulated that Mbappe wanted Zidane to join him previously at PSG, though the roles could be reversed if the 50-year-old heads to Chelsea.

Boehly has made it no secret that he will splash the cash, with his willingness to make a major marquee signing potentially justifying a mega-money move for Mbappe. With the Blues in the heart of a rebuild, there may not be a better candidate to build a squad around than the ex-Monaco sensation.

With Reece James continuing to struggle with injuries, Chelsea are in the market for a right-back this month. Thus, PSG star Achraf Hakimi could be an option that is pushed for by Zidane, having handed him his debut previously at Real Madrid. The 24-year-old has all the attributes of a sensational right wing-back, and his arrival could allow James to be deployed as a right-sided central defender in a back-three.

With Chelsea looking to strengthen their forward line, it would be no surprise to see Rodrygo targeted. The Brazilian is one of the top talents at the Santiago Bernabeu but certainly more attainable than Vinicius Jr, who is largely considered a Ballon d’Or winner in waiting by those at the club.

Rodrygo was promoted to the Madrid first team by Zidane and handed 19 appearances in that campaign, scoring twice. The winger is still considered a valuable player by Los Blancos but every player has a price, and Boehly is unlikely to be deterred by any figure.

Chelsea are desperately hoping to bolster their midfield ranks this month, with Enzo Fernandez, Moises Caicedo and Jude Bellingham all linked with the club. However, if Zidane arrives at Stamford Bridge, he will certainly have his own targets in the centre of the park – and it would be no surprise if Federico Valverde was one of them.

The Uruguay international was one of the most-played stars by the manager during their time together at Madrid and, at 24, the versatile playmaker would be a long-term signing by the club – though would cost a pretty penny.

Denial of responsibility! NewsUpdate is an automatic aggregator around the global media. All the content are available free on Internet. We have just arranged it in one platform for educational purpose only. In each content, the hyperlink to the primary source is specified. All trademarks belong to their rightful owners, all materials to their authors. If you are the owner of the content and do not want us to publish your materials on our website, please contact us by email – [email protected]. The content will be deleted within 24 hours.
best sports newsBoehlyschelseachestnews update sportsnewsupdatePlayerssign