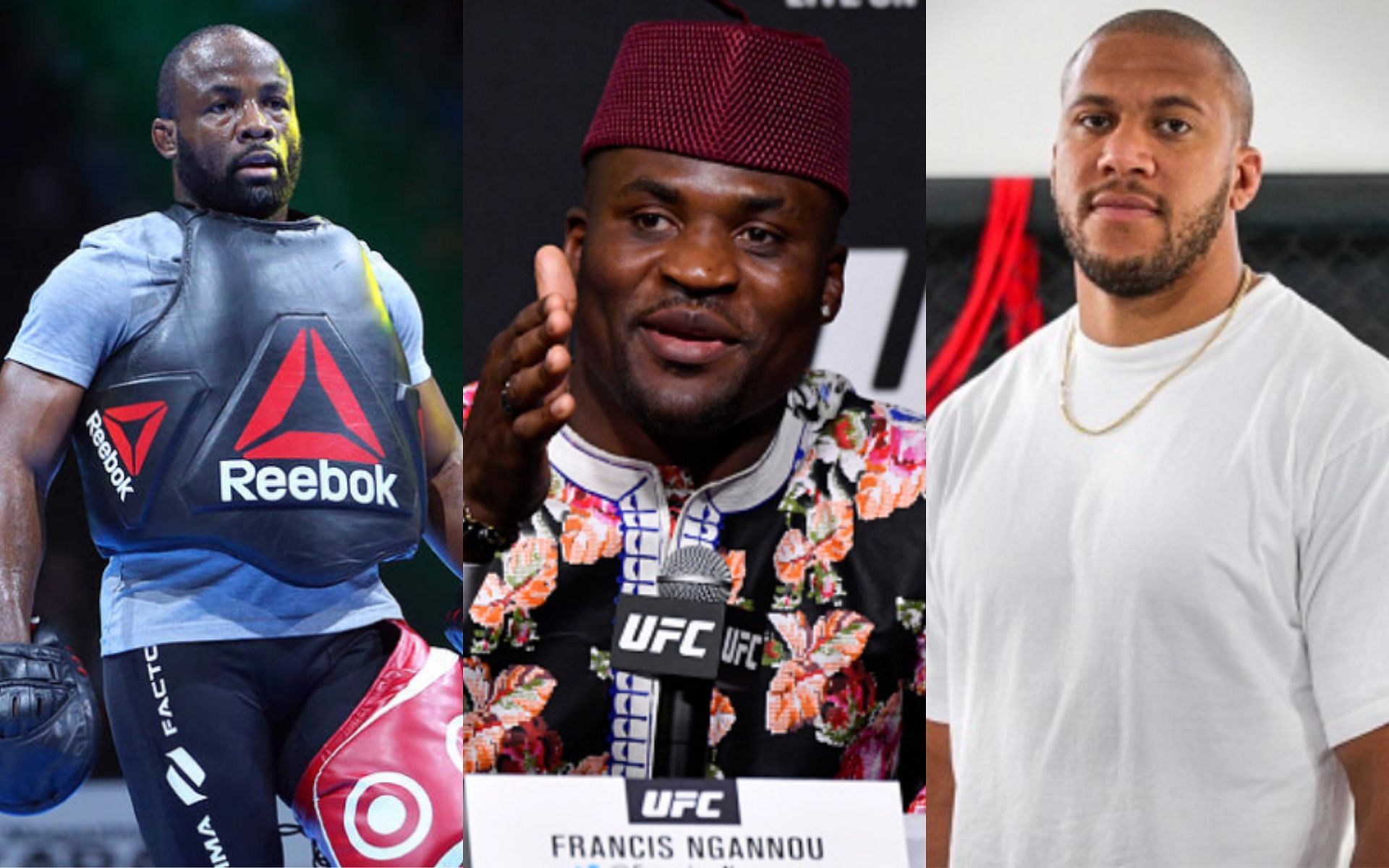 Francis Ngannou has suggested that he already knows what strategy his former coach Fernand Lopez will come up with for Ciryl Gane to use at UFC 270.

Ngannou used to train at the MMA Factory under the tutelage of Lopez. He’d even been teammates with Gane for a period of time. ‘The Predator’ parted ways with Lopez a few years back and currently trains under coach Eric Nicksick at Xtreme Couture in Las Vegas.

Their split wasn’t cordial. Unsurprisingly, both Ngannou and Lopez have taken multiple jibes at one another, particularly leading up to ‘The Predator’s’ upcoming heavyweight title unification fight against Lopez’s current star pupil Ciryl Gane.

On that note, in an interview with the UFC’s Megan Olivi, Francis Ngannou addressed the possible gameplan Fernand Lopez could come up with for Ciryl Gane to use against him.

Olivi noted that Lopez believes he can come up with a gameplan for his athlete to beat ‘The Predator’. Ngannou responded by stating:

“Well, I think it’s the opposite. I don’t think he [Fernand Lopez] knows anything about me. I think I’m complete different fighter. But I know everything about him. I literally like, can think as him. I know what is his gameplan. I can get in his mind and visualize what exactly he is working on because I know the man. I know how he thinks; more than he might even imagine.”

At UFC 268 in November 2021, Ngannou walked right past his former coach Fernand Lopez and Ciryl Gane backstage. Ngannou completely ignored both men, and the video of the incident subsequently went viral.

In a recent edition of The MMA Hour with Ariel Helwani, Ciryl Gane addressed this and believed that Ngannou was wrong to ignore Lopez.

“I think he was a little bit confused so he don’t know exactly what he must do in this moment so he preferred to do nothing. So he just crossed the line like that. And I don’t know if today he’s okay with this. But for me it was – It was wrong.” 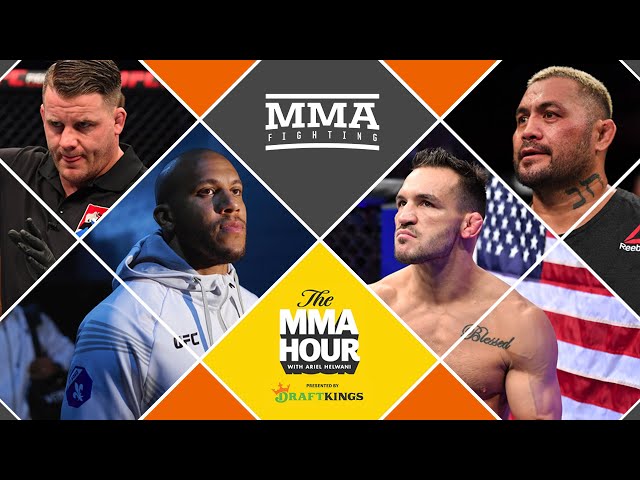 The winner of this matchup will emerge as the undisputed UFC heavyweight champion and is likely to defend the title against Jon Jones later this year.

Denial of responsibility! NewsUpdate is an automatic aggregator around the global media. All the content are available free on Internet. We have just arranged it in one platform for educational purpose only. In each content, the hyperlink to the primary source is specified. All trademarks belong to their rightful owners, all materials to their authors. If you are the owner of the content and do not want us to publish your materials on our website, please contact us by email – [email protected]. The content will be deleted within 24 hours.
believesbest sports newsCirylCiryl GaneCoachemployFernandFrancis