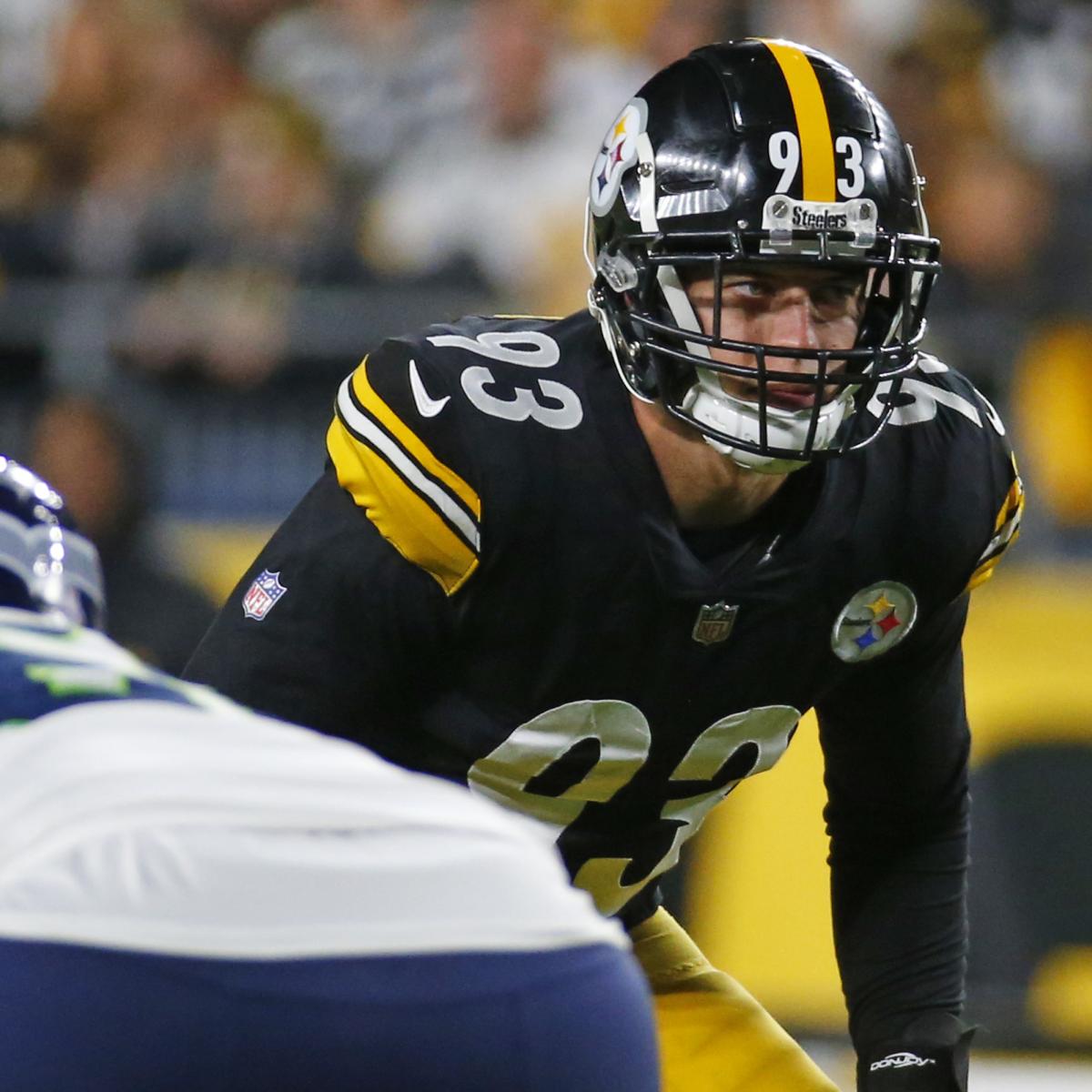 By most accounts, the New York Giants did a tremendous job in the early goings of the 2022 NFL Draft. New York snagged a pass-rusher with tremendous upside in Oregon’s Kayvon Thibodeaux and grabbed a premier tackle prospect in Alabama’s Evan Neal.

The Giants’ two first-round picks address significant needs and should provide a pair of long-term starters. In all, New York made 11 selections over draft weekend, which should help reload a roster that hasn’t been above .500 in five years.

However, one daft class isn’t going to turn around New York’s fortunes, and the Giants should continue adding to the roster via the free-agent pool. They only have $5.9 million in cap space available but should create some room if and when they trade or release cornerback James Bradberry—which feels inevitable.

“Joe Schoen has known since the day he took over the Giants that he would have to get rid of James Bradberry. It wasn’t by choice. It was a matter of math,” Ralph Vacchiano of SNY wrote.

Cutting Bradberry would save $10.1 million off the 2022 cap, giving New York enough flexibility to pursue a budget free agent or two. Here, we’ll examine three available veterans the Giants should target in the wake of the 2022 draft.

If the Giants are going to move on from Bradberry, they’ll want to add secondary depth. New York took former LSU corner Cordale Flott in the third round, but teams can never have too many good defensive backs.

While he’s better suited to play safety at this point in his career, longtime Baltimore Ravens starter Jimmy Smith would be a logical pickup for the Giants. The 33-year-old should be reasonably priced and has a ton of experience with new Giants defensive coordinator Don “Wink” Martindale.

Martindale spent the past 10 years in Baltimore and the past four as the Ravens’ defensive coordinator.

Smith is no longer a starting-caliber corner, but he should serve as a quality depth piece. He appeared in 10 games last season, logged three passes defended and allowed an opposing passer rating of only 85.2 in coverage.

Injuries have been an issue for Smith over the past few seasons—he last played a full schedule in 2016—but his veteran leadership and familiarity with the defensive scheme would be valuable assets. After spending the past decade with Martindale, Smith could almost serve as a player-coach in his defense.

Adding a former Martindale protege would make plenty of sense, and the Giants should also consider a defender with which new head coach Brian Daboll is familiar. Former Buffalo Bills defensive end Jerry Hughes is still available and would make a nice rotational pass-rusher in New York.

At 33 years old, Hughes is nearing the back end of his career, but he’s still productive. He started 16 games for Buffalo last season and finished with 18 tackles, two sacks and 26 quarterback pressures. He would be a great veteran leader for the Giants and could provide the pass rush with an extra boost while Thibodeaux develops.

The Oregon product has tremendous upside but may take time to become a true difference-maker.

“It may take a year or two for Thibodeaux’s technique and pass-rushing plan to catch up to his talent, but the fact that he has been as effective as he has to this point while only showing adequate hand usage is a testament to all the other tools he has,” Derrik Klassen of the B/R Scouting Department wrote.

Hughes could serve as both a bridge and a mentor to Thibodeaux.

The Giants could use depth at the second level after struggling against the run in 2021. New York finished the season ranked 25th in rushing yards allowed and 22nd in yards per carry surrendered. The Giants also parted with linebacker Lorenzo Carter (Atlanta Falcons) in free agency.

28-year-old linebacker Joe Schobert might not be the biggest impact defender on the open market, but he’s a tackling machine. He’s logged more than 100 tackles in each of the past five seasons and provides a little bit of versatility too.

Last season with the Pittsburgh Steelers, Schobert logged 112 tackles, 70 solo stops and six passes defended while allowing an opposing passer rating of 90.0. He’s a better chase-and-tackle linebacker than a cover man, but Schobert isn’t a complete liability against the pass either.

New York didn’t draft a pure linebacker until taking Indiana’s Micah McFadden in the fifth round, and Schobert would be a wonderful post-draft addition.

Denial of responsibility! NewsUpdate is an automatic aggregator around the global media. All the content are available free on Internet. We have just arranged it in one platform for educational purpose only. In each content, the hyperlink to the primary source is specified. All trademarks belong to their rightful owners, all materials to their authors. If you are the owner of the content and do not want us to publish your materials on our website, please contact us by email – [email protected]. The content will be deleted within 24 hours.
Agentsbest sports newsDraftfreeGiantsnews update sportsnewsupdateNFL

The use of deepfakes can sow doubt, creating confusion and distrust in viewers