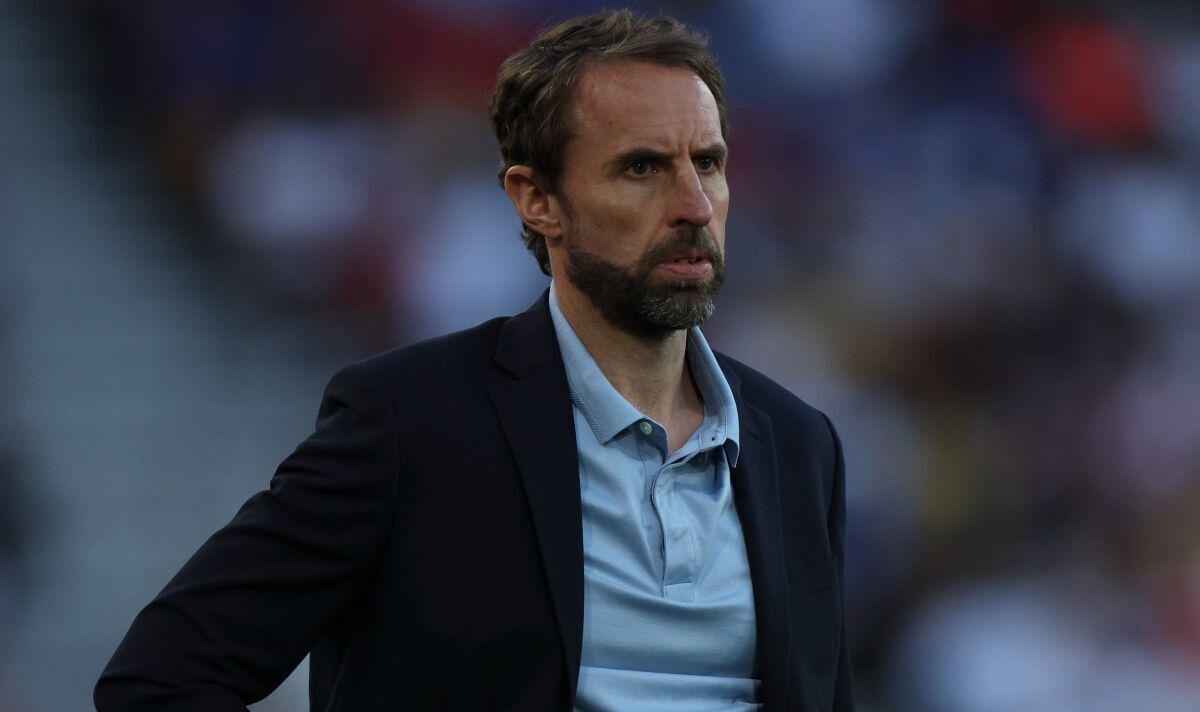 A turnip, an umbrella, a clown. A clandestine trip to Dubai; a complete meltdown in the toilets. Iceland. Every England manager embarks upon what was once described as “the impossible job” knowing it is likely to end in abrupt and often quite surreal circumstances.

With hindsight, Wolves, when the opposition was Hungary, was a headline waiting to happen. Gareth Southgate has been expecting some sort of bump along the road for a little while now as par for the course and he certainly is not going to allow it to derail the process just five months before the World Cup.

“This was a different experience as England manager that I haven’t had yet,” Southgate said. “But one that I was totally prepared for, and one that I knew could happen at some point.

“It’s probably unrealistic for it not to happen at some point. So that’s the downside of international, you are judged on sometimes a short period of time, sometimes it can be 10 minutes, that changes your life.

“And I can do nothing with the players now. They need a rest, they’ve got to get away, clear their heads.

“I’ve said to them, what they’ve given over the two and a half weeks, considering the schedule, and still had 25 of them on the training pitch the final morning available for selection. None were hiding in the physios room. They all wanted to be there to support each other.”

For now, though, Southgate is a man alone, undoubtedly hurt by how quickly the good times have been forgotten by a few poor results. As he stands in the middle of St George’s Park later this week and picks through the rubble, it is important to remember he was doing exactly the same thing a dozen years ago.

With his hard hat firmly in place – PPE that could be useful right now – he watched as the bulldozers moved into place to build the coaching centre that would win England the World Cup. “In 2022”, former FA chairman Greg Dyke declared when the building finally opened. And generally, we sniggered.

With six months left on the Countdown Clock, Southgate had made us believe. First the players, then the nation. He is not about to allow that to unravel after this one disappointing month,

“Well, I hope it doesn’t,” he said. “This group of players have given the best outcomes for 50 years. This is a period of English football that everybody should be really happy with. And, yeah, it’s important that the fans stick with a group of young players because they need it, they need the support. They need that all the time.

“I think you saw the anxiety start to creep in a bit tonight. But also, you know, this is the reality of professional football. It’s not all sweetness and light, and they’ve got to use those experiences to fuel themselves into harden themselves. And that will help them in the long term.”

Denial of responsibility! NewsUpdate is an automatic aggregator around the global media. All the content are available free on Internet. We have just arranged it in one platform for educational purpose only. In each content, the hyperlink to the primary source is specified. All trademarks belong to their rightful owners, all materials to their authors. If you are the owner of the content and do not want us to publish your materials on our website, please contact us by email – [email protected]. The content will be deleted within 24 hours.
best sports newsBossDealsdefianceenglandGarethHurtmasks

Details on a new Fire Emblem reportedly leak out online

Gear Up for the 2022 U.S. Open with These Essential Arnold Palmer Swag Items