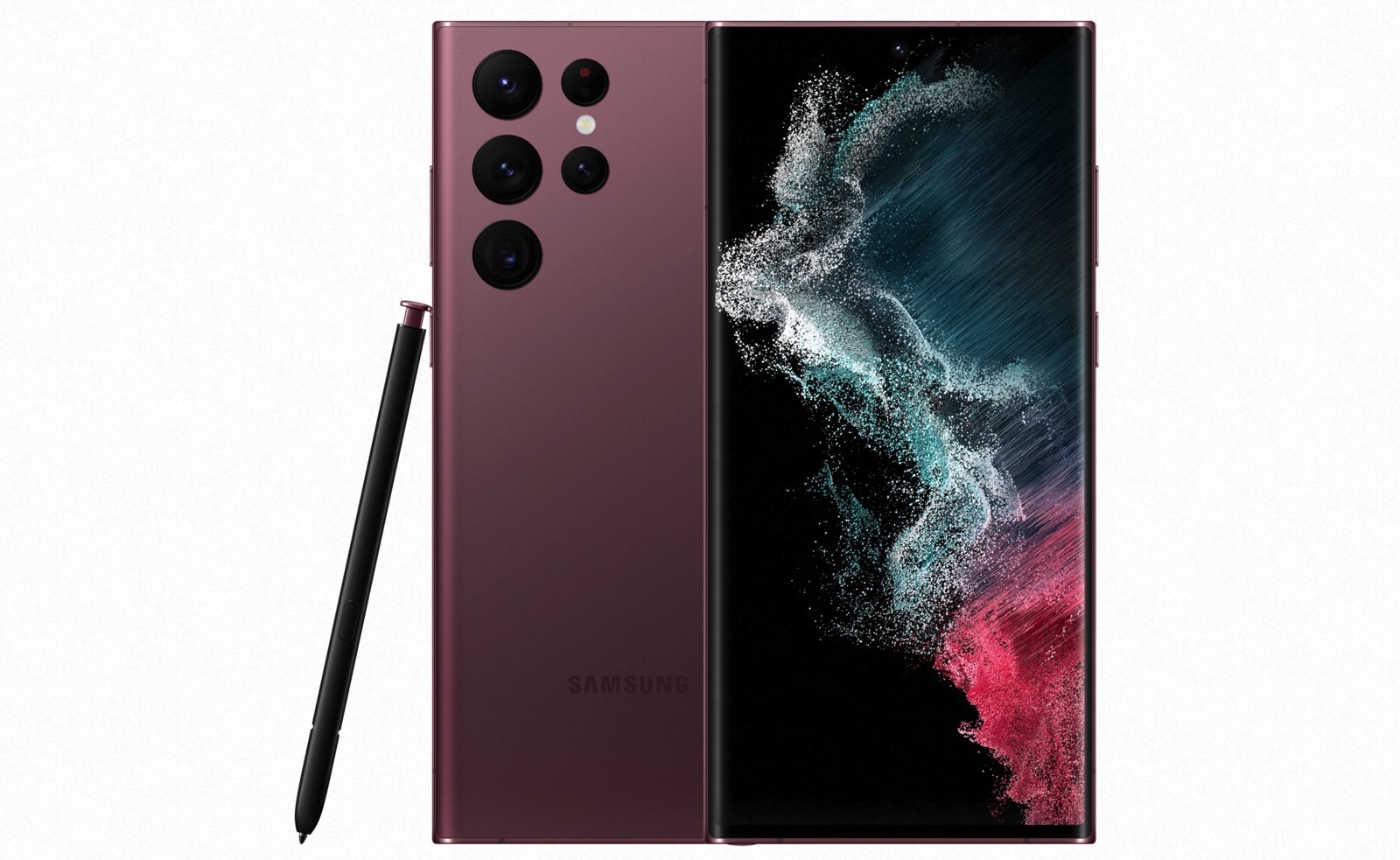 As a result, the benchmark scores can be misleading, as they determine the maximum performance of a phone. But a phone that throttles app experiences will not offer the user access to that peak performance.

Geekbench confirmed to Android Police that it will delist Samsung’s Galaxy 22 phones from the Geekbench Browser test. The penalty also concerns other Samsung phones that throttle apps. The list includes the Galaxy S21, Galaxy S20, and Galaxy S10 devices.

A Geekbench spokesperson explained that phones like the Galaxy S22 manipulate benchmark results. That’s why it’s taking action against Samsung.

Earlier this week, we were made aware of Samsung’s Game Optimizing Service (GOS) and how it throttles the performance of games and applications. GOS decides to throttle (or not to throttle) applications using application identifiers and not application behavior. We view this as a form of benchmark manipulation as major benchmark applications, including Geekbench, are not throttled by this service.

This isn’t the first time Geekbench has taken action against a smartphone vendor. OnePlus was caught throttling apps on the OnePlus 9 and OnePlus 9 Pro. Geekbench delisted both devices.

Benchmark apps do not tell the whole story about smartphone performance. But they exist to inform users objectively about the hardware capabilities of one smartphone compared to others. And customers can use them to compare different devices. For example, Galaxy S22 lost miserably in benchmark tests against the iPhone 13 series, including Geekbench 5. That wasn’t a surprise.

However, Samsung exempted benchmark apps from GOS throttling. This indicates an apparent attempt to mislead buyers.

Delisting phones that cheat in benchmark tests is just a symbolic gesture. Geekbench’s action won’t impact the functionality of the Galaxy S22 in any way.

Samsung has already acknowledged the app throttling issue without going into much detail about the GOS behavior. The company did not address the finding that the Galaxy S22 cheated in benchmark tests like Geekbench. A fix is coming via a software update in the future to let users prioritize performance.

We already explained that GOS throttles apps to prevent overheating and battery life issues. What’s annoying is that the phones throttle all apps, not just games. And Samsung’s response only addressed game throttling.

Denial of responsibility! NewsUpdate is an automatic aggregator around the global media. All the content are available free on Internet. We have just arranged it in one platform for educational purpose only. In each content, the hyperlink to the primary source is specified. All trademarks belong to their rightful owners, all materials to their authors. If you are the owner of the content and do not want us to publish your materials on our website, please contact us by email – [email protected]. The content will be deleted within 24 hours.
Bansbenchmarkbest technology newscheatingGalaxyGeekbenchnews update technewsupdate

How to Watch Apple’s iPhone Launch Event on Tuesday