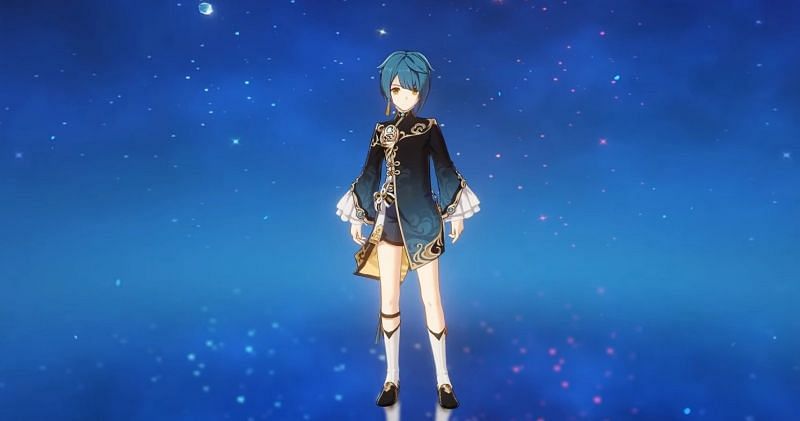 Genshin Impact YouTuber finds a bug to farm infinite resources; here’s how to do it

A Genshin Impact player has found a bug that is allowing players to gather infinite resources just by standing near bushes and trees. All players will need to accomplish this glitch are two devices and Xingqiu. Players who are familiar with Xingqiu’s Elemental Skill may know of its effect on the plant life of Teyvat, but they may not know that it can be utilized to farm as many mushrooms, bird eggs and lizard tails as players want. Players can find out how to do this easy bug here and gather as many resources as they need.

This Genshin Impact glitch has been found by a player on Youtube known as taka gg and is one of the easiest glitches to accomplish in Genshin Impact. Players will have to follow some simple steps, and they can have their very own lawnmower to cut through bushes and trees as they farm these resources. Players should head to the upper levels of Mondstadt near the waypoint and stand near the various bushes and small trees. This is where they can begin to set up this new glitch.

Accomplishing this Genshin Impact glitch is very easy, and players can obtain tons of resources in a matter of minutes. Just by destroying the bushes all around Mondstadt, players will be able to gather Lizard Tails, Eggs, and Matsutake Mushrooms with haste, allowing for easy cooking and potion creation. To speed up this process, players can also set their graphics settings to the lowest option and teleport back and forth to Mondstadt to reset the bushes. Taka GG has provided many glitches for the Genshin community, and players are enjoying using this one to gather many easy resources.

Also read: Genshin Impact 1.6 banner schedule: Which character is expected to be released next?

Why players should farm extra resources in Genshin Impact

In the sweltering summer, a strange letter is discovered on the windowsill, with a spiraling fog shrouding a mystery far away.https://t.co/glTm98UPOW#GenshinImpact

This is definitely a great way for players to prepare for the upcoming Genshin Impact updates, as they will never need to farm these items again. Players should make sure to take advantage of this before new regions come out like the Midsummer Island Adventure update and even Inazuma, as players won’t want to waste any time farming old resources in these new areas. Players can use these resources for many things, like creating buff and resistance potions, and making food for healing and buffs.

Players can easily take advantage of this newly found glitch. With big updates on the horizon, farming resources will most likely become more important in the future of Genshin Impact.

Denial of responsibility! NewsUpdate is an automatic aggregator around the global media. All the content are available free on Internet. We have just arranged it in one platform for educational purpose only. In each content, the hyperlink to the primary source is specified. All trademarks belong to their rightful owners, all materials to their authors. If you are the owner of the content and do not want us to publish your materials on our website, please contact us by email – [email protected]. The content will be deleted within 24 hours.
Loading...
best sports newsbugEsports & GamingfarmfeaturefindsGenshinGenshin Impact

We have the team to finish among the top five: Amoj Jacob

French Open 2021: Japan’s Kei Nishikori marches into Round 4 after opponent pulls out due to injury